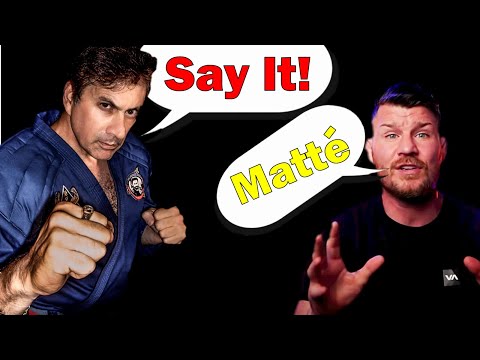 My man needs to just fade away, dude has already claimed to be Phillip cadoret in a video of cadoret from Taiwan and even if he was the dude in the video the skill level is definitely not there to be whipping bisping. Hah

I know one thing I wouldn’t support any douchebag YouTuber who continues to perpetuate the BS we all grew up with. 1993 was a massive reality check and anyone perpetuating this Kumite and other BS is straight retarded.

He has to stick to his lies. He’s in too deep.

One eye gouge and it’s over for Bisping

Fighter bashing used to be a bannable offense.

One eye gouge and it’s over for Bisping

Yeah, but for all we know, he could shoot a laser out of the other one at this point. Like Kano from Mortal Kombat

Dux claims he could beat UFC champions in spite of the fact he got ko’d by a UFC fighter (zane fraiser).

He was disrespectful to the UFC champs and should just apologize.

Who cares is Grand Master Dux could beat Bisping? How would that even be a big deal, he is a kumite champ.

I’d be more impressed if Sensei Dux went and beat someone like an undefeated prison fighter or something cool like that.

I’m not listening to much of that interview but at 29:00 Frank says “a good kumite fighter would put you down before you ever get a chance to do a submission hold because you can hit behind the ear, you can do certain moves that you can’t do in a UFC match or an MMA match, thats why those rules exist. A good example of that is I can attack your brain steam, its over. You get in low and…”

He then goes on to talk about a fight with two Navy Seals and one of them was using his system and the other was trained in MMA and after the double leg by the MMA guy the guy using his system did some thumb in the eye and the fight was over. Then talks about how when you put the thumb in the socket in a certain way… he can’t talk about it on the channel but the guy would then be killed from his thumb technique.

Its amazing its 2022 and someone is still basically saying… “yeah well grappling can’t work on me because I know deadly shit that is not legal in MMA.”.

Call me crazy but Rickson Gracie, Brock, Fedor etc… would probably be pretty good at ripping Frank’s eyes out if he wanted to fight them with no illegal attacks banned.

Would you rather fight Frank Dux if he can attack eyes, groin and hit back of the head as well or say Mark Kerr or Francis Ngannou with those same rules? I think I’d take my chances vs Frank Dux before an elite MMA fighter.

I wasn’t bothered to watch the interview but sport mma is different to combat survival.
a good refence is bare kills by oscar diaz cobo.

They are different things but I don’t think there were kumite fighters who would be “putting down” as Frank described it, elite MMA fighters in fights to the death.

I know one thing I wouldn’t support any douchebag YouTuber who continues to perpetuate the BS we all grew up with. 1993 was a massive reality check and anyone perpetuating this Kumite and other BS is straight retarded

Why do people act like fighting began wirh UFC 1? There were full contact fighting tournaments across many arts like karate, tkd, MT, etc. Just because you make it sound silly from a movie you saw doesnt mean it didnt happen. A few years ago you would have said the same thing about a billionaire having a fighting tournament on an island that is exempt from a global shutdown due to a pandemic. 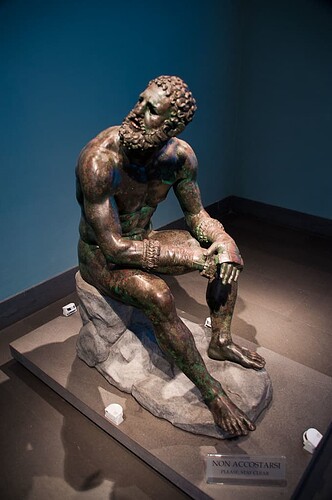 What I find most crazy about this man is that he is able to regurgitate his lies. It’s like he studied every infraction he has done in the mirror millions of times over again.

And his rebuttals never really change.