First of all, fuck zionist martyrdom. I don’t give a fuck. It’s time this is said.

Israel is using centralized influence through the CDC to enslave humanity. And they will use this enslavement to force the normalization stage of the communist takeover by the UN 2030 directive.

Israel is and always has been contested territory. Israel is not the Jew’s homeland. The Jew’s only real homeland was destroyed by Christians after the 9th century. Their entire history is whitewashed. This is how their grand conspiracies always end up being proven correct. It’s a cult of liars.

I don’t give a fuck that the United States has some sort of “alliance” with Israel. As far as I’m concerned, the US military would not support Israel under any real threat. The most is we might send them less supplies than we left to the Taliban in Afghanistan.

Fuck these Pagan rats. People are brainwashed to believe that Israel couldn’t possibly be North Korea. Ya maybe not because they have plenty of infrastructure to conspire openly within society instead of some hermit island.

Also people immediately call Palestinians terrorists if they dare try to take back any of the land that is CONTESTED. This is more western spun horse shit. Go look at the geographical map of Israel for the last 2 centuries and who owned what.

By the way, I’ve lived in Israel and it’s a disgusting shit hole where old men piss into the ocean on public beaches in Tel Aviv and where Jews pretend to be pseudo science doctors so they can be legal perverts. 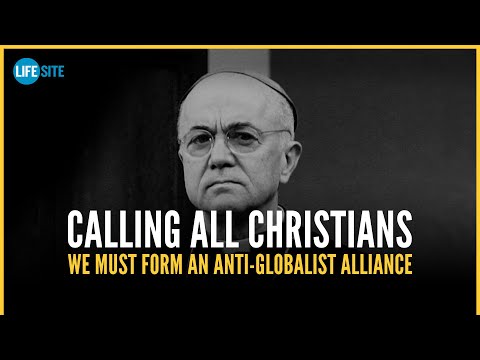 Imagine if this thread was Fuck North Korea or Fuck China

and then I said literally the exact same shit.

Wow what a clown world we live in.

I think you’ve come to the wrong place… This is neither stormfront nor ‘The Squad’ fan club.

Move on faggot. Take your nutty anti-Semitic lunatic theories with you.

uh oh someone is getting mad because of truth. you gonna cry?

This is one Israel I would fuck.

So the one who’s genetics are mostly European?

Lol - yeah the only country in the Middle East that has its act together - surrounded by enemies who threaten Israel’s annihilation daily while Israel consistently offers land for peace.

Oh is that right? I wonder why their annihilation is constantly being threatened. Probably because they are so good right?

I think she’s Persian and French, so mostly Arab

You know what grinds my gears even more than the Jews, Blacks and Croatians? It’s the g@d damn Tellytubby’s… 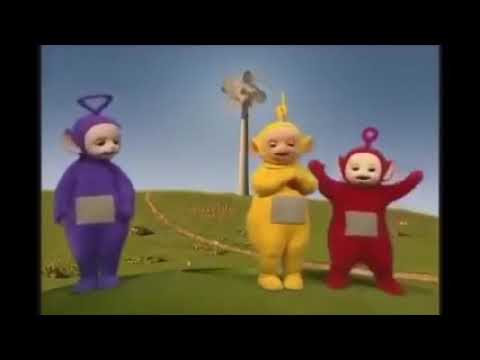 Do you want examples of gorgeous Persian women? You need something to liven this thread up

Israel is Israel First to the core. I can respect that, as long as we call a spade a spade and an enemy an enemy. Maybe competitor is a better word. And as long as we are America First in our dealings with them.

They should be treated like someone trying to sell you weed in the hood.