Who you all picking UG?

I’m just hoping he doesn’t try to clinch strike and dirty box with Whyte as he did with Wilder.

Long rumor was Whyte knocked Fury out years ago when he was brought in to train and spar with Tyson.

Theres only one Tyson Fury—
…and hopefully he doesn’t get a cut like the Otto Wallin fight. Maybe he shouts out DanielK too - MTK

For a massive heavyweight fight in a 90,000+ seater stadium, there’s been very little hype - even in the UK.

Probably because Fury is such a heavy favourite and Whyte isn’t the fight people wanted to see.

Looking forward to it though.

If Fury performs to his best ability, then he should take this.

However if he gets his tactics wrong, or makes mistakes then Whyte is more than capable of winning this fight.

The danger here (IMHO) is that since he returned in 2018, Tyson hasn’t really faced regular top notch competition. Take away Wilder’s power and he never gets near a belt.

Dillian Whyte is the best boxer Tyson has faced since Klitschko in 2015.

Who has a “LINK” to the event?

I put some money on Fury in rounds 1-6. But not much money because I am not very confident…

Who has a “LINK” to the event?

I’ll send ya one. If you share it with anyone else I’ll stab ya. Deal?

haha i love that some cunt paid a fuckwitted fortune for the NFT of that pic, yet here is some asshole posting it for free and we are laughing for free. how the hell are NFTs supposed to be of value.

about the fight, Fury is most likely to win, surely. but my mate stands to walk off with £120 if Whyte wins, so hoping for the upset

Is this today? If so horrible promotion.

No wonder they got a retard UFC card. Dana going to be watching boxing over that bullshit. 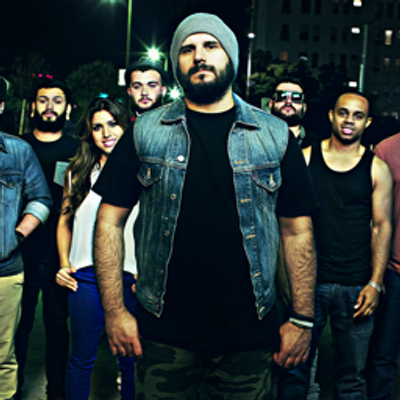 Can I have link as well, doesn’t look like UFC is very good today

The main card, which will begin at 2 p.m ET, is as follows:

There will be three fights on the undercard beginning at 1 p.m. ET on ESPN+.

Apparently it’s on before the UFC starts.