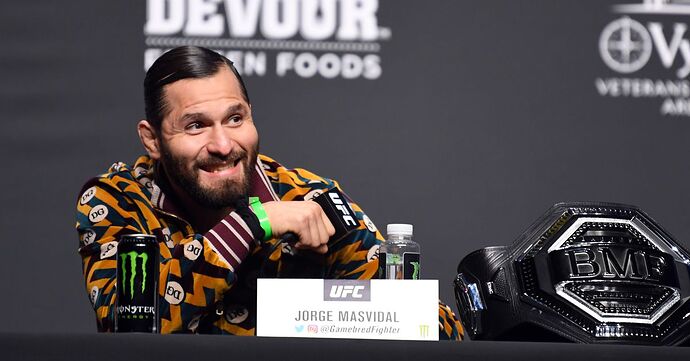 GFC’s first show is booked for June 18 in Biloxi, MS. Recently it was announced that headlining that show would be UFC and BKFC veteran Jason Knight. He will is scheduled to take on PRIDE FC veteran Charles ‘Felony’ Bennett.

The co-main event is expected to feature recent UFC veteran Brok Weaver. He was initially scheduled to face LFA fighter Brandon Jenkins, but Jenkins has since been withdrawn from the card. 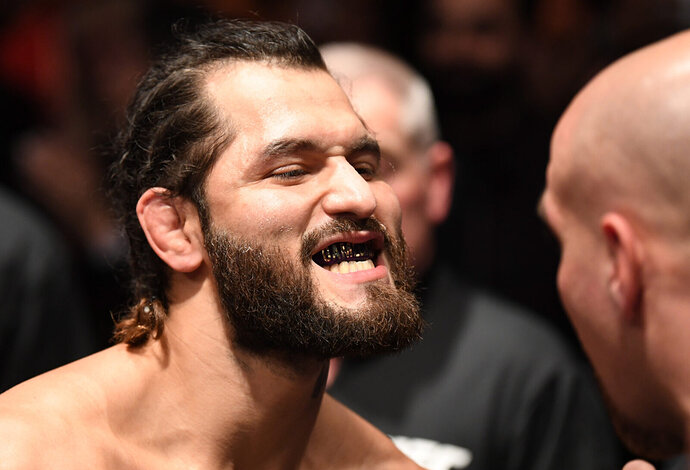 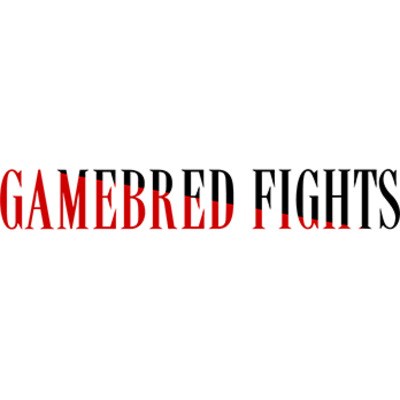 gamebred fights . Send me a message. 33 Posts. Subscribe for FREE. Behind the scenes never before seen content and searching for the baddest street fighters … 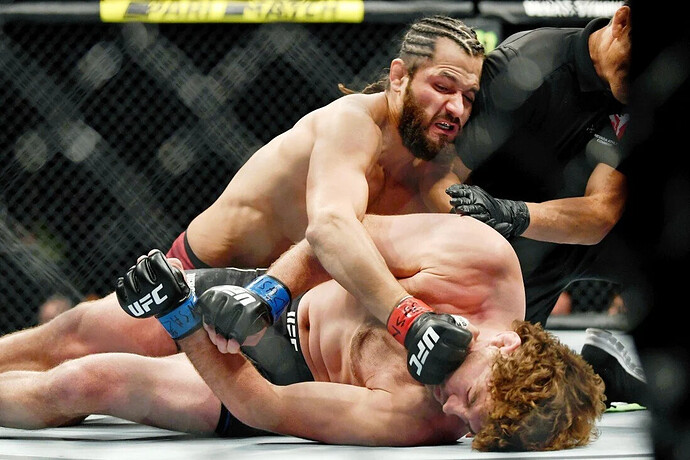 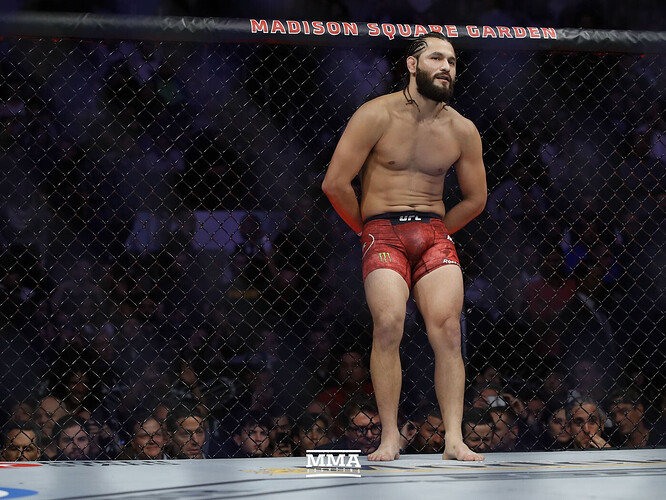 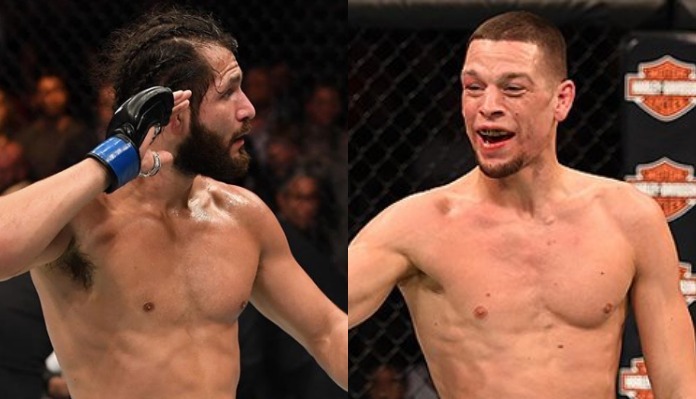 Jorge Masvidal shares his predictions for UFC 263, including a Nate Diaz win...

Jorge Masvidal (35-15 MMA) has shared his predictions for tomorrow night's UFC 263 event, including a Nate Diaz victory over Leon Edwards.