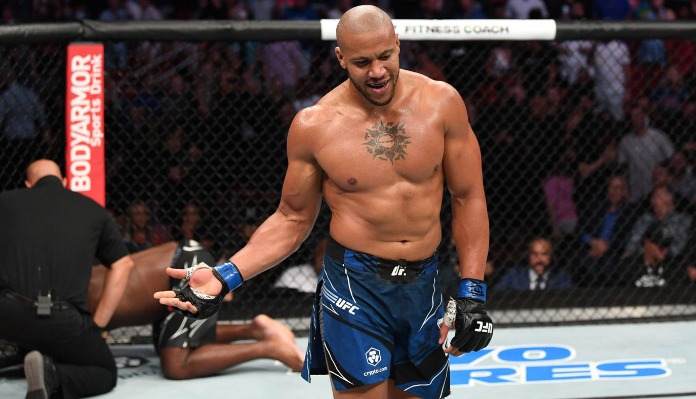 Ciryl Gane wants Francis Ngannou fight in Paris in December or January: "It...

Ciryl Gane is hoping his heavyweight title unification fight against Francis Ngannou happens in Paris, France sometime in the near future. 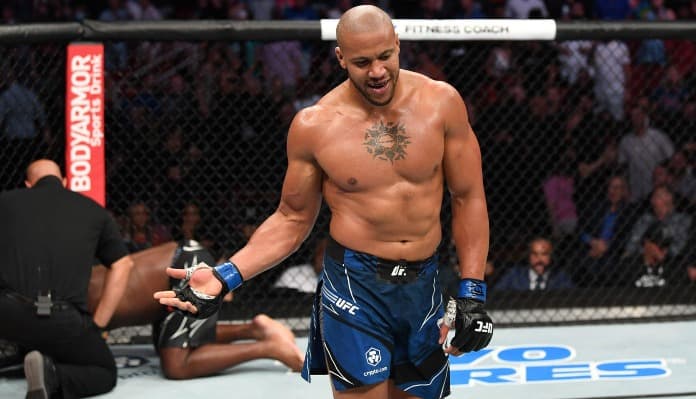 As Gane mentions, he hopes the heavyweight title against Ngannou can be the first UFC event in Paris. Gane lives in France and Ngannou has ties to the country as well. With that, the Frenchman knows it’s the perfect fight for the UFC’s first experience in France.

A whole new market. I imagine France would be more lucrative than pretty much any African country.

This would be amazing! Full circle potential passing of the torch.