Ranked middleweights Kelvin Gastelum and Nassourdine Imavov have agreed to meet at UFC 273 in April, according to multiple sources.

Ranked middleweights Kelvin Gastelum and [Nassou
Gastelum (17-8) is still the UFC’s No. 10 middleweight, despite a 1-5 record in his last six contests. All of those losses came against highly-ranked opponents, however, including former champion Robert Whittaker and current champion Israel Adesanya. He also accepted the last two opponents on short notice.

Fighting out of California, Gastelum is coming off a five-round decision loss to Jared Cannonier in August.

Imavov (11-3) is an emerging contender coming into 2022. The 25-year-old Dagestani, who now fights out of France, is 3-1 since signing with the UFC in 2020. He is coming off a submission win over Edmen Shahbazyan in November.

The UFC has not officially announced a main event for UFC 273.rdine Imavov](Nassourdine Imavov Stats, News, Bio | ESPN) have agreed to meet at UFC 273 in April, according to multiple sources.

The 185-pound contest will take place on April 9 at a location to be announced. Gastelum recently revealed on social media he’d signed a contract for his next bout, and additional sources told ESPN that Imavov has agreed to the matchup.

I feel like Imamov shouldn’t have anything for Kelvin, but you just never know with Gastelum. I’ll take Gastelum via decision here. 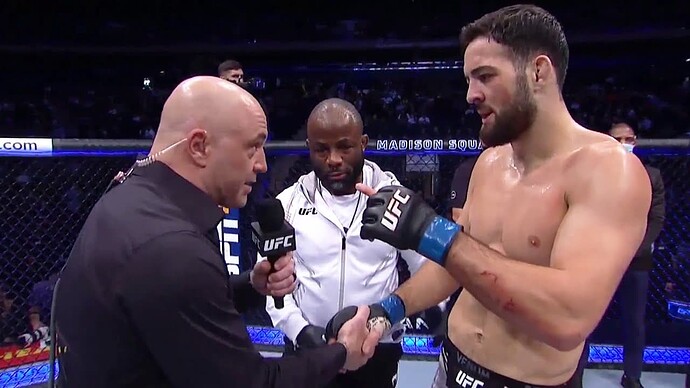 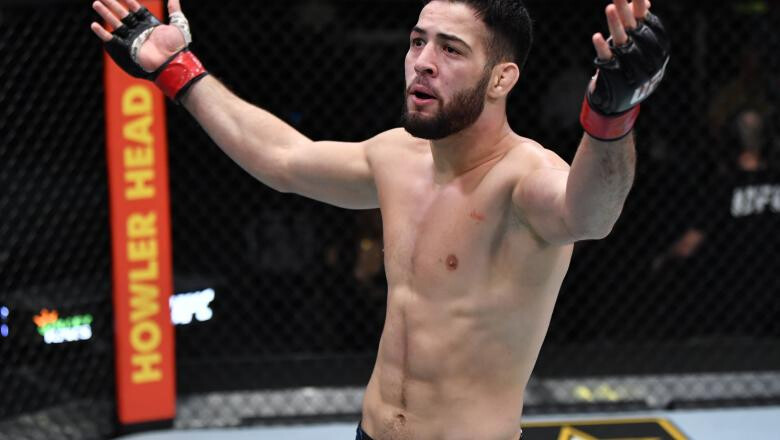 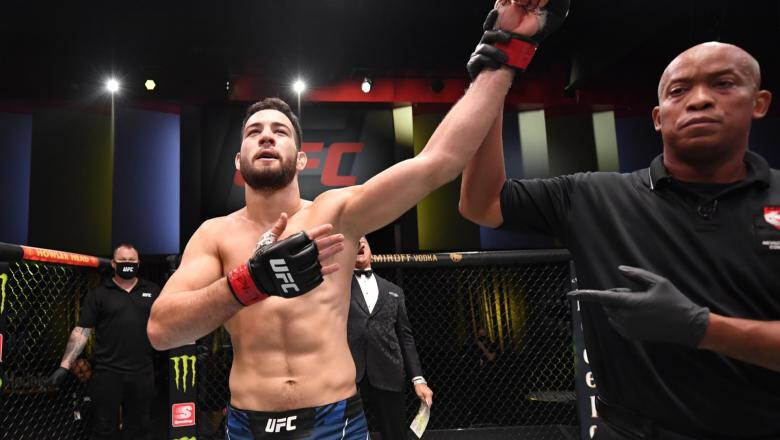 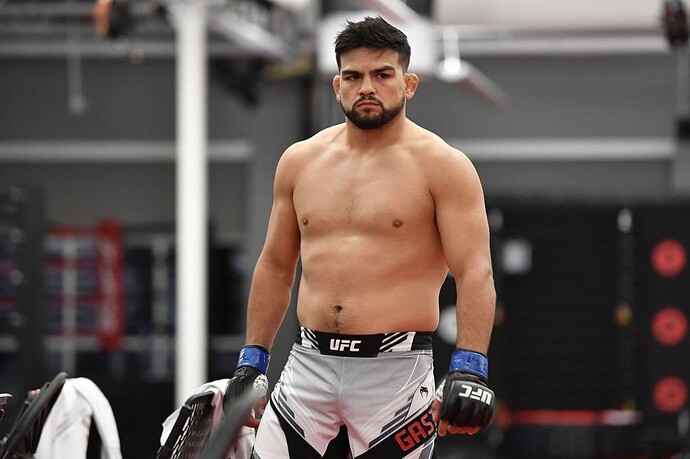 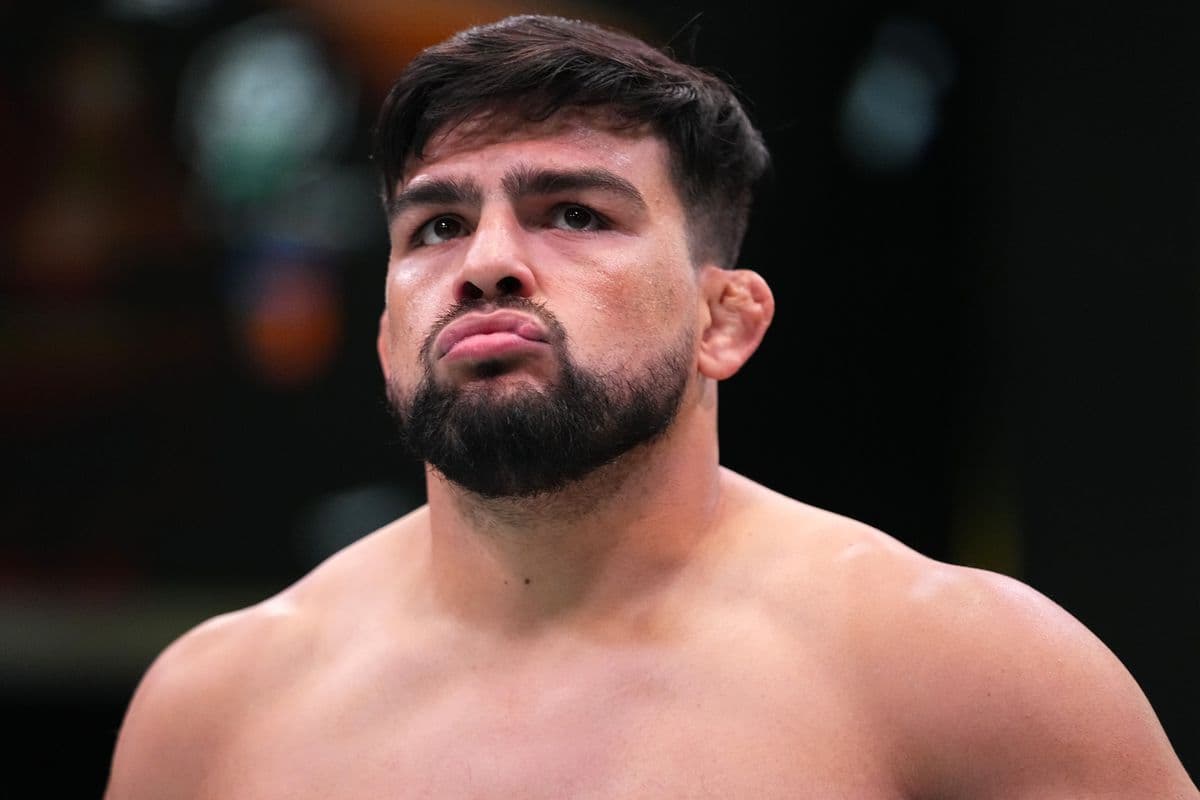