Gay actor sexually harassed 2 women on set of Doctor Who

The actor who did this is John Barrowman. He would go around set literally whipping his dick out and slapping women with it! 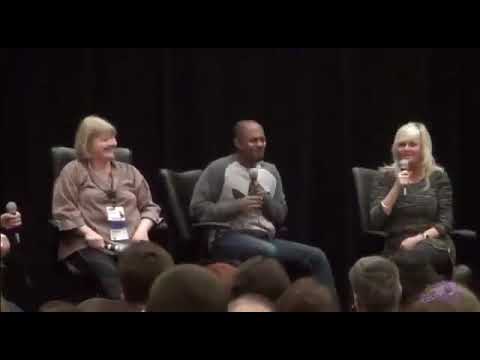 Noel Clarke is seen in this 2015 video telling the story of how Barrowman would go around set slapping women with his dick and these 2 women setting nect to him confirm it.

This to me is them protecting the gay SOB by diverting attention to Clarke! 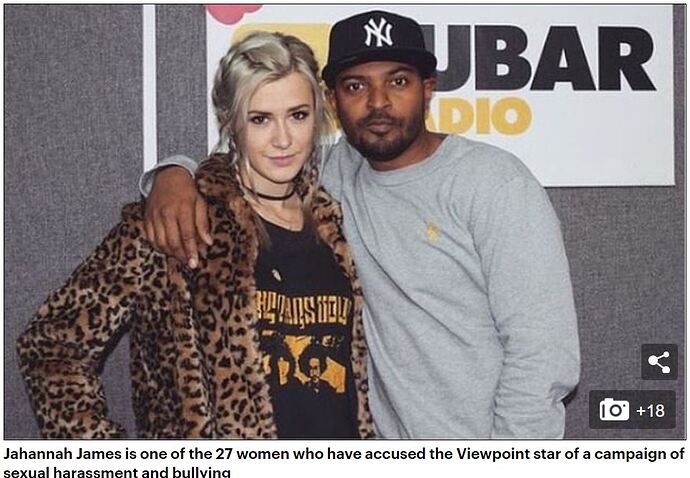 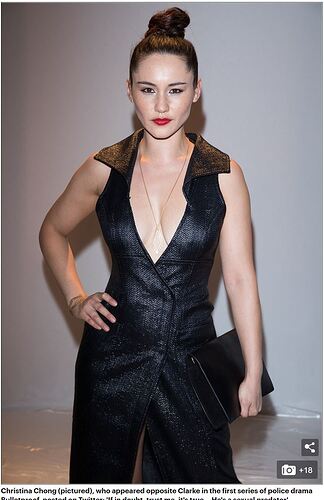 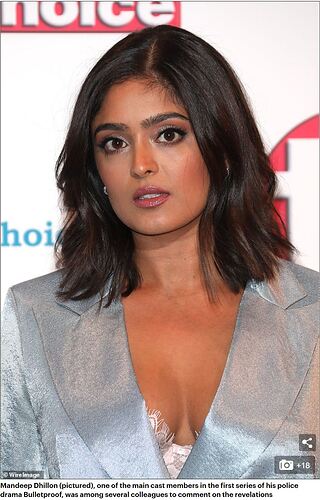 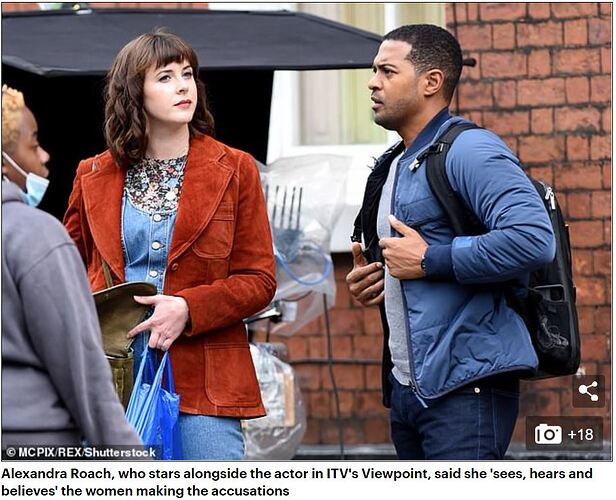 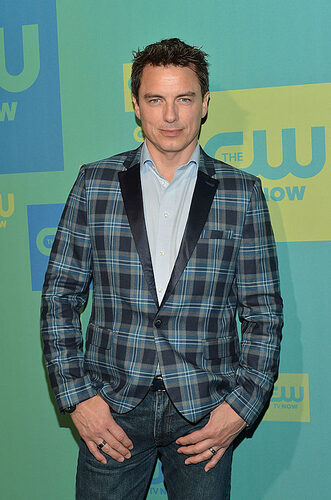 596×900 112 KB
John Barrowman AKA the man who slaps women with his dick and gets 0 sexual harassment complaints. Unfucking believable!!!

He probably did it to the women because he knew that they would put up with it.

It is all about emasculating the straight black man. Hollywood is trying buck break strong minority straight men.