Get rid of the women

I don’t get it either. Like you guys are at the pub watching this, and you don’t think the waitress is hotter than Angela Hill?

Kind of says a lot about your standards.

Are you guys saying you think their hot like, in hopes they lurk this sub and say “Omg he thinks I’m cute, I should dm him”??

They fights are rarely good, they aren’t hot so why pretend they’re good sexy fighters?

What? Did you not catch Nunes last fight? It was a masterclass of fight iq and elite striking

They’re objectively hotter than average, that’s just a function of being an athlete but they
a) aren’t souped up
b) have to ditch their female manners

I’d rather have a woman 10 lbs overweight than a woman with biceps and bigger traps than a weightlifter. Masculine features on a woman are a huge turnoff 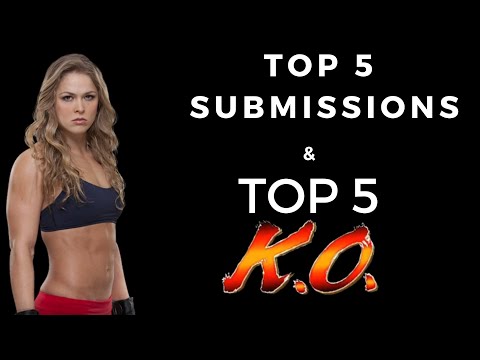 I’d rather have a woman 10 lbs overweight

We’re talking about something else right now

I want to disagree, but in my heart I know women’s combat peaked with naked mud wrestling.

Keep them off the main card, except for a belt, as a start at the very least. When people ask me if I could beat a UFC fighter, I tell them yes, 99% of the women’s division.

A lot of the women display a ton of a heart. Which is a huge reason fight fans are attracted to combat sports in the first place. Fighters like Joanna Champion, Jessica Andrade, Rose Namajunas, Val Shevchenko, Claudia Gadelha, Zhang Weili, and Amanda Nunes to a degree are all fantastic athletes who fight like men in most instances. I do agree there are levels and you have the next level down, women that move like women, strike like women, but some of them show more heart and competitiveness than some of the men.

It’s easy to show heart if punches barely hurt you.

No one’s excited for the Chookagian vs Maia fight Saturday ?

Op is in the closet.

Yep it’s annoying. I’ve watched all but 29 UFC events (used to miss the fight nights back in the day) yet I’ll fast forward through most female fights. There’s rarely a finish and I really don’t have much interest in seeing the story that leads to a run of the mill decision.

I think the UFC need to do a female heavy card and see exactly what the pull is, then make a decision. Some female sports are fine, but if I want to see the best in the world at something, I want to see the best. Even Valentina would get destroyed by a local amateur champion, so why would I want to watch her fight…