The issue I have with these gender/culture swap re-boots is that there is nothing original about them.

If you want strong female characters or people of ethnicity to be represented, then write new characters and stories about them.

Let the story itself be the driving force behind the character, don’t re-boot with the intent of re-telling the story.

Batman is a rich white dude. That is his character. Stop trying to be so inclusive by changing a story that doesn’t bring anything new to the table. 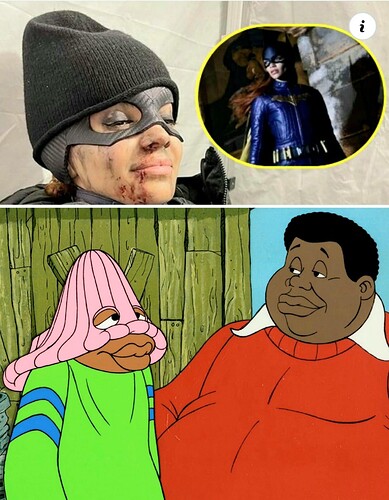 Took that high cost and placed it in the white girls pocket. Much safer investment. 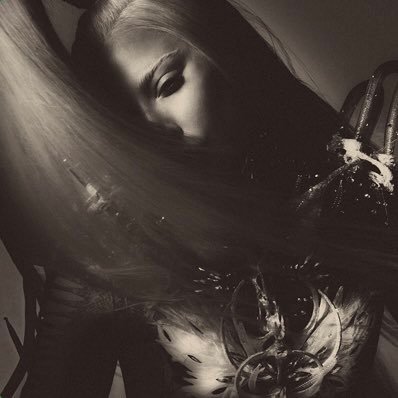 Good. Stop putting out woke garbage and we may start buying your products again.

Agreed. Look what happened when Marvel puts out legit black superhero films like Blade and Black Panther, fans love it and they make money!

Agreed. Look what happened when Marvel puts out legit black superhero films like Blade and Black Panther, fans love it and they make money!

If you have a legit story with legit characters that makes a huge difference.

I think it’s just pure laziness on the writer and studio’s part to not make original and decent movies.

I think the reason people see the snider cut justice league as good is because it was better than the one that was originally released. It is, but that’s like saying Ihop is better than waffle house. It is, but they’re both shit.

I thought the first JL was legit shit. The remake was decent IMO.

I don’t understand the love for the Snyder stuff.

He made Superman dour, dark and joyless, and turned Pa Kent into a sociopath.

Bo Duke is the standard for Pa Kents going forward. Glenn Ford was good but it was a small part.

What the hell is that thing in the middle?

joke’s on the left, the largest growing minority, hispanic are probably on a whole more racist (old way not marxist sjw) than white people.

I had Dalle-2 AI generate an image of what a Current Year™ Conan reboot would look like. 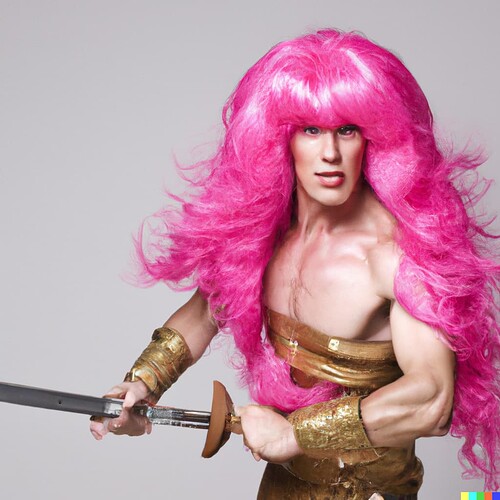 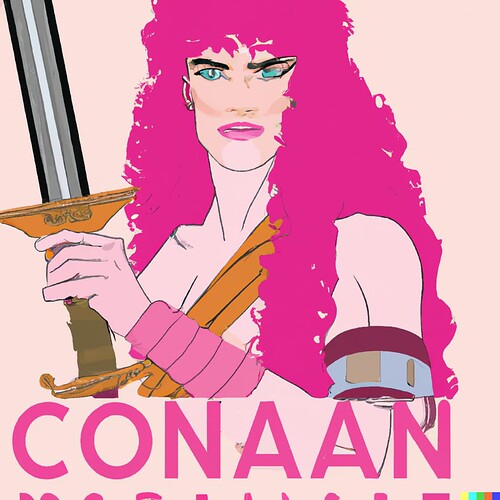 Don’t studios have access to the dailies to review? I still don’t get how you complete a film and then decide it’s so shit it shouldn’t see the light of day 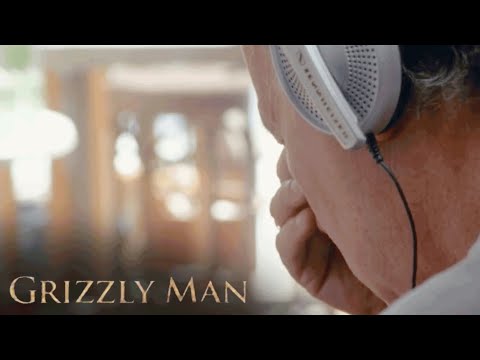 My wife and I were just talking about this last night LOL. I was trying to mimic WH with his accent.

Article popped up about this on my phone browser in regards to it might not be about wokeism, or they are scrambling with their own counter blogs. Anyhow it read that other shows may get the cancel, like animated Harley Quinn which I love and they have a fanbase and in it’s 3rd season, amongst other shows because of the shifts in leadership and rumors of their own streaming service. They’re taking the losses and focusing on other directions having nothing to do about wokeshit…

Their new head is a dinosaur who believes movies should be in theaters and TV/Streaming should be Discovery channel bullshit.

Forget black… there are now fat superheroes for us people of size. We should boycott all superhero films that don’t represent us normal folk with our giant jiggly belly’s

Yes, yes there are. 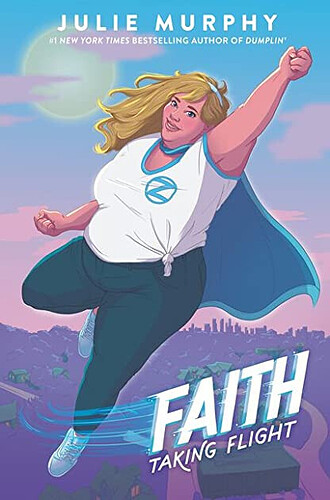