Trend link, mostly just the right bitching about her being cancelled: https://twitter.com/search?q="Gina%20Carano"&vertical=trends&t=PqhGgMsQ2j5Dx-JUvDPspA&s=09 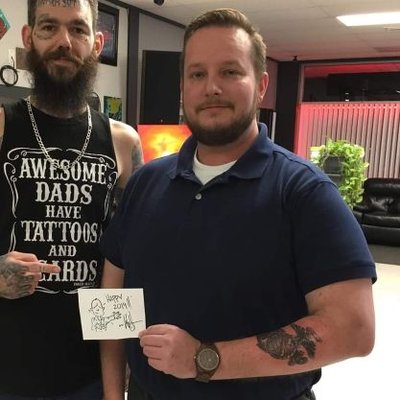 @PackEsq
Gina Carano is amazing and her haters can lick the inside of Brandon's Vatican diaper. https://t.co/hZO8inTnj8 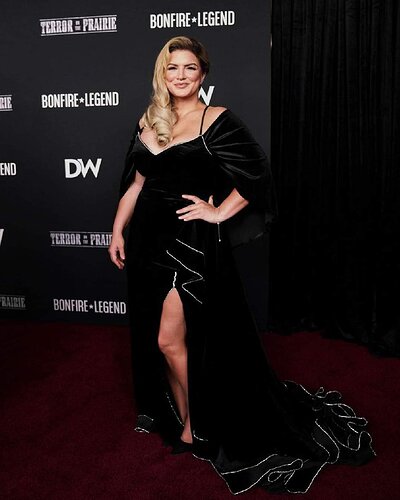 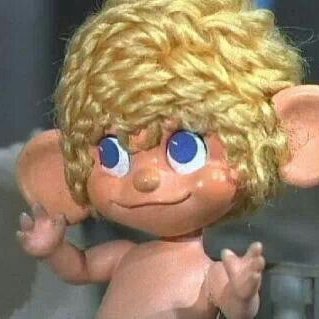 @iCANTTKUSRIUSLY
I know, I know, I know. Her politics suck. But I can't stop crushing on Gina Carano. https://t.co/uCbH3bvrLB 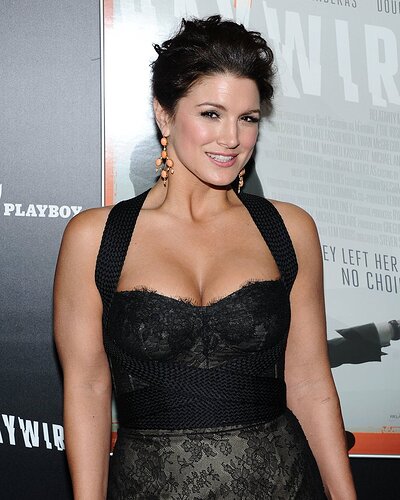 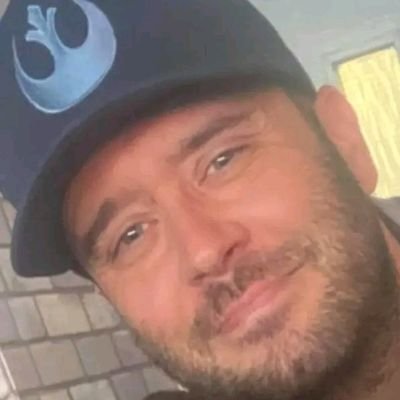 @obtainedmage
So the chuds love Gina Carano's so much, they've made a movie where she is violently raped? Wtf... twitter.com/dalley_liam/st… 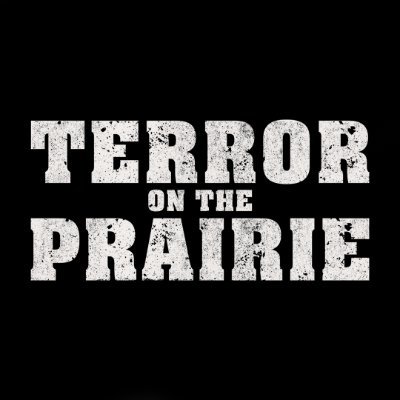 @DailyWireEnt
When the cancel culture mob came for Gina Carano, we came to her with a movie offer. Premiering June 14th, Terror On The Prairie is a gritty new western that follows a family of pioneers as they defend themselves from a vicious gang of outlaws hell-bent on revenge. https://t.co/LnsdKO9xBq 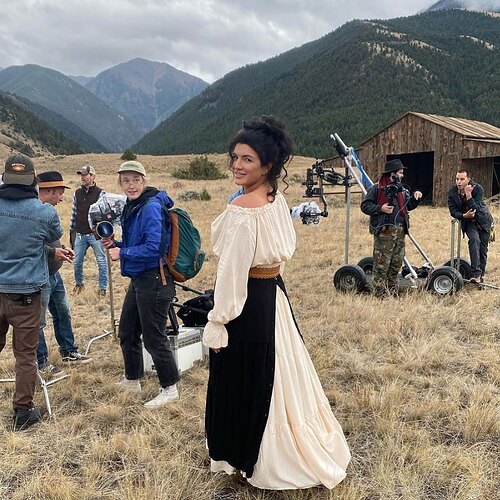 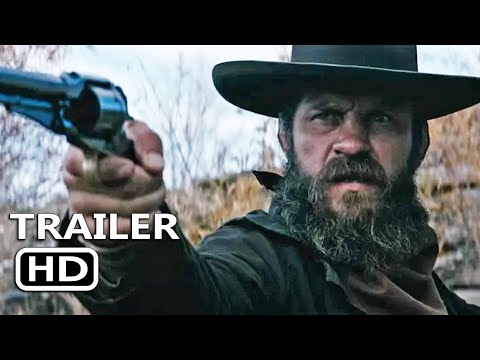 You lactose intolerant or something? 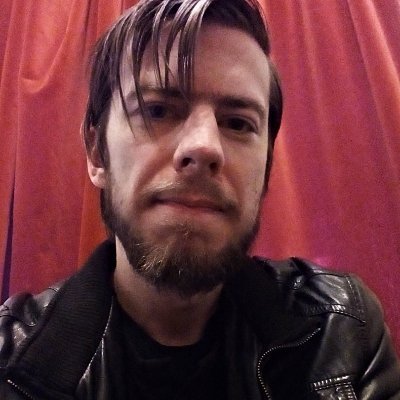 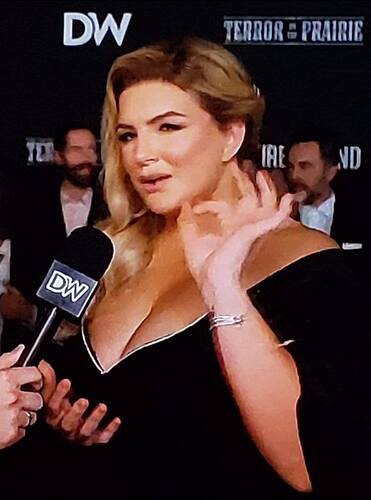 You lactose intolerant or something?

Yes when the cheese is on the legs

Lol, she’d be fatter than the platinum princess everyone here is piling on if she actually took revealing photos anymore instead of draping herself in a black curtain.

We will never see that person again.

The fuck is a chud? Like a choad? Or is it an acronym? Is this like “clap back” where every retard on the internet thinks it is a witty thing to say?

If the Mandela Effect is real, tomorrow morning when I wake up, I expect the Xev Bellringer videos to actually be Gina Carano videos.

Then grab some crushed pineapple and start eating…

It means a gross unappealing person. I’ve heard it mostly used in the context of MAGA chud on Twitter. 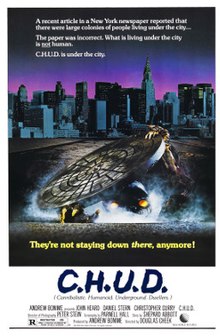 C.H.U.D. is a 1984 American science fiction horror film directed by Douglas Cheek, produced by Andrew Bonime, and starring John Heard, Daniel Stern, and Christopher Curry in his film debut. The plot concerns a New York City police officer and a homeless shelter manager who team up to investigate a series of disappearances, and discover that the missing people have been killed by humanoid monsters that live in the sewers. The title of the movie is an abbreviation that stands for Cannibalistic Hum...

Lol, she’d be fatter than the platinum princess everyone here is piling on if she actually took revealing photos anymore instead of draping herself in a black curtain.

buncha fucking fags in here, 18 posts until I had to post prime Gina? 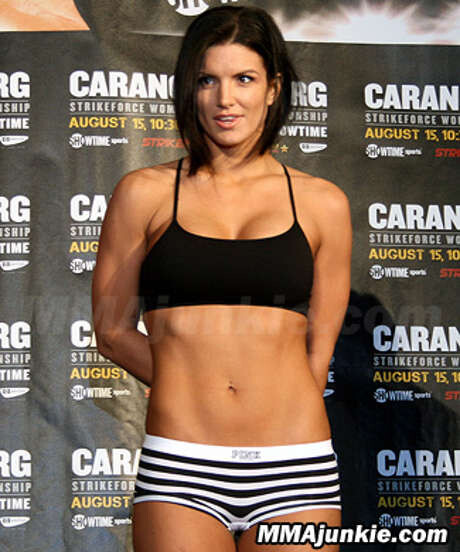