Girl with no arms, 1 leg, and 3 toes living good

Have to hand it to her that's pretty badass.

I said "get the fuck out of here" when they showed her doing origami.

I also gasped when she jumped in the pool.

Always makes me wonder, how is it that we have so many defective "normal" people and so many over achieving "handicapped" people...

Voted up. Thank you, Grady. Needed that today :')


absolutely. i am not going to complain about shit for at least another 3 hours

stickman - Voted up. Thank you, Grady. Needed that today :') 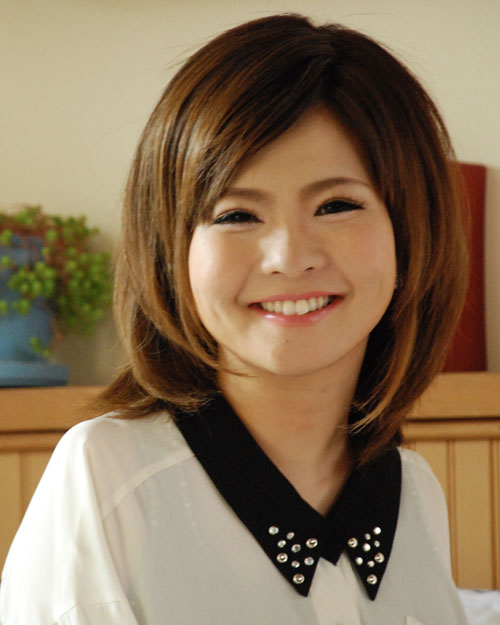 bet she'd suck a golf ball thru a straw

There's a girl I see at the climbing gym all the time. She's missing a hand from about mid forearm down. But she climbs. I see a handful of other amputees out there too.

A vet came by our BJJ gym, dude had nubs for legs and just past an elbow on one side. One complete and mostly useful arm. Fucker was pretty damn tough.

You only limit yourself.

There is some unintended comedy in some of the serious posts in this thread:

"Grabbing life by the balls"
...she's grabbing nothing without arms and hands.

"I have to HAND it to her..."
That one speaks for itself.

Sometimes it's hard to tell when the OG is being cereal.

She's bad ass.. With the deck stacked against her in life, she still has a smile on her face and is an inspiration. Good for her.

Fuck my face with a stick, that girl rules.