Should it be a red flag? Starting to get the idea that it typically indicates a certain level of trashiness that a gentleman such as myself wants no part of. 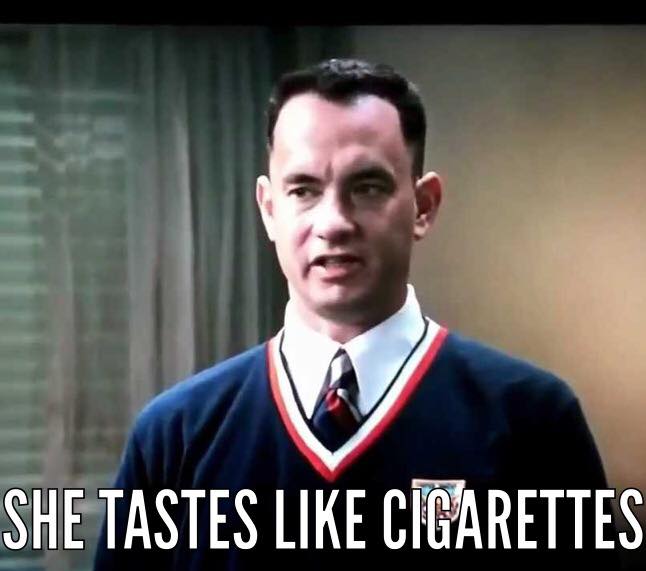 Certainly a no go for ol shansky.

I would pass on a smoker

Huge turn off for me. I don't like the smell or the lifestyle that often accompany smokers.

Huge turn off for me. I don't like the smell or the lifestyle that often accompany smokers.

Right? From what I can tell she's pretty heavy into it, but that's realistically the least of her issues haha.

If she smokes, she pokes.

BumSpud - If she smokes, she pokes.

Dumb enough to spend hundreds of dollars to inhale toxic smoke that doesn't even get you high or taste good....

Hard pass on any smoker

Being a smoker these days is really up there with easy ways to spot an impulsive and stupid person.  In my state it costs 8-9 dollars for a pack of cigarettes.  If you smoke a pack a day you are spending over 50 dollars a week on something that is slowly killing you.

Anyone doing that with the information available today is clearly lacking in the decision making department.  That's almost a car payment a month spent on fucking cigarettes.

Hard pass on any smoker

Agreed, although, like I said I'm starting to get the sense she's next level trashy.

Gotta be the world's dumbest activity to take up.

If she smokes tobacco, she's most likely whacko.

Not a deal breaker for me depending on how hot the chick is.