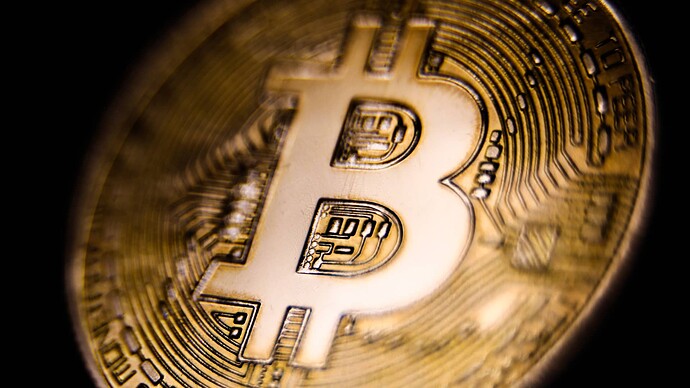 Bitcoin is off nearly 55% from its November peak, and 40% of holders are now underwater on their investments, according to new data from Glassnode.

Gold is not performing at all like it did in the 70’s.

I wonder if it will be freely traded as CBDCs arrive.

Its really a tiny market, seems price can be managed for a long time.

Will it be freely traded in the future or will it be suppressed?

Will the public want physical or just content with owning GLD.

85% of Bitcoins mined so far do not trade. They are in accounts that have been around since the beginning and do not trade.

And without Tether nothing would trade.

We shall make them trade.

to be fair, I really don’t have any more faith in GOLD investments like Gold ETFs than I do in Crypto. Seems whenever the market tanks then GOLD ETFs/STOCKS tank in tandem with the rest of the market

having a bit of Physical Gold, yeah, maybe that could be a good idea but I would still avoid getting the GOLD FEVER

I hold a modest amount of PM’s in my portfolio. I own some bitcoin and etherium also but I’m still not sold on crypto. I’d choose physical gold if I had to invest the money in either.

Whether you hold actual physical or in an ETF it still goes up and down in value about the same.

You just aren’t seeing the realtime mark-to-market pricing of your physical. 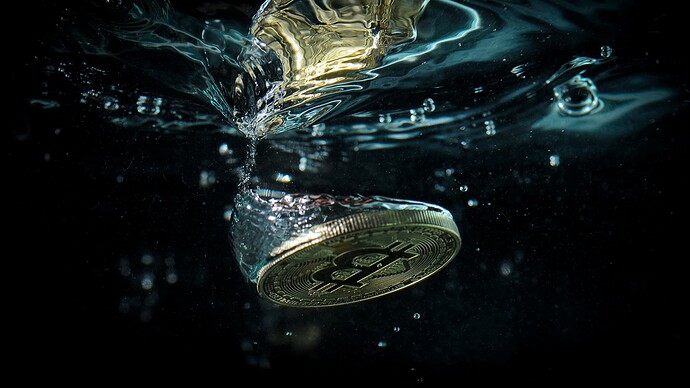 More than $200 billion erased from entire crypto market in a day as sell-off...

The price of bitcoin plunged below $26,000 Thursday, hitting its lowest level in 16 months.

And BTC has still outperformed gold over the past five years even though its down 50% from last years high! Man gold sucks balls but I’m gonna grab a little bit in case gold revisits its glory days like in the 70’s when it was 1 to 1 with the Dow.

Doesn’t matter the price, I still have my cryptos in my hand

The new world order will be tangible assets

So the wealthy people that bought two billion dollars worth of BTC this morning just bought something that is not real because they like to throw away USD?

So the wealthy people that bought two billion dollars worth of BTC this morning just bought something that is not real because they like to throw away USD?

I would consider who those Wealthy People are and their Habits. Example. Floyd Mayweather enjoys Gambling at the Casinos. He has $$$ to LOSE and will still remain wealthy. Warren Buffett/Charlie Munger are not fans of Crypto. Of course they aren’t fans of a lot of things LOL

but the peasant has to contemplate the Risk/Reward as it relates to his situation. A peasant taking a $10K loss on a RISKY Speculation or Growing that $10K is much different than Floyd Mayweather Speculating with $10K

Value of crypto, like fiat currency, is tied to people belief in its value. As soon as people stop believing in it it’s value wanes... Worse with crypto is all it would take is for businesses and banks to stop accepting it and governments could pressure this if so inclined.

Hard specie like gold and silver will always have value.

So crypto and fiat are tied to people's belief in the value yet that is not the same with gold and silver?

You know the vast majority of people on the planet don't believe in silver as a currency in 2021 and they own no silver.

Precious metals value is tied to its scarcity...

It isn’t that people don’t believe in its value it’s that it’s fallen out of use in favor of fiat currency as pushed by banks and governments. I guarentee anyone who isn’t a idiot would take a pure 1oz $1 silver coin over a $10 bill.

Makes we wonder what will back the dollar next, warbucks?

I have a buddy who is a gold expert. He was a geologist for years then got into finance. He told me that gold companies tank with the market, and they tank way worse than the market - they go way down. But then they roar back faster than the rest of the market as soon as the feds start up their games.

Guess what BTC has done since you made this post? Outperformed gold! Ha! 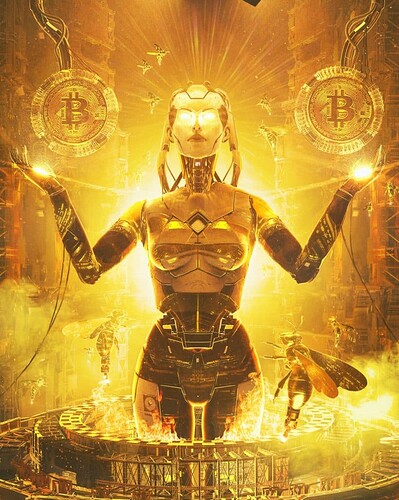 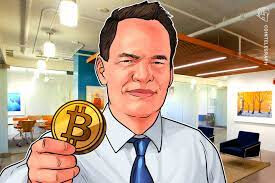