Google has sealed a deal to lease NASA's Moffett Airfield for the next 60 years after beginning negotiations for the land back in February. Under terms of the agreement, Google will pay NASA an estimated $1.16 billion in rent over the life of the agreement, with addition funds going toward the restoration of a more than 80-year-old hangar, known as Hangar One, that sits on the property. Google may use Hangar One, as well as two sequentially named hangars on the airfield, as a space for research, development, assembly, and testing of technology related to robotics, aviation, space exploration, and other new fields once it moves in.

The deal was made through Google's real estate subsidiary Planetary Ventures, which won the ability to negotiate for the airfield back in February. Since then, Google and NASA have been working out terms of the agreement. It seemed unlikely that negotiations wouldn't work out given Google's significant interest in the land and NASA's significant interest in having some other party begin to take care of it. "As NASA expands its presence in space, we are making strides to reduce our footprint here on Earth," NASA administrator Charles Bolden says in a statement. "We want to invest taxpayer resources in scientific discovery, technology development and space exploration – not in maintaining infrastructure we no longer need."

Moffett Airfield is located toward the south of the San Francisco Bay and includes about 1,000 acres of land with three hangars, a field operations building, and two runways. There's also a private golf course.

Google also plans to spend $200 million on improvements to the property. That includes work on all three hangars and creating an educational facility on the site that allows the public to learn about the airfield's role in the history of technology and Silicon Valley. Some of that direction appears to stem from input by citizens of neighboring Mountain View and Sunnyvale, who NASA says were involved in determining what should be done with the airfield. NASA also says that leasing the airfield will save it alone $6.3 million in annual maintenance and operation costs.................. 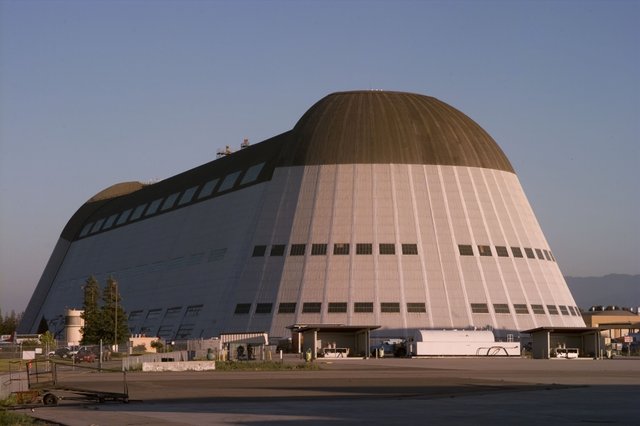 Google will be the end of us all.