got PULLED OVER for the 1st time in over a DECADE

coming home from a late night at the office and i hit every single red light on the way home....on the final light i was fed up and when it turned yellow, I accelerated to beat the red

there was a cop car coming the opposite direction, and I saw him slam on his breaks, pull a hard U turn from my rear view mirror

I pulled over before he could turn on his cherries....i had my 1 hitter and weed on me and slickly (?) hid it under the floor mats in one motion

the kid (young cop) let out a chuckle as he approached bc he knew that I knew I fucked up, hence me pulling over before he flashed me

asked me why i ran the red when he was right there and i responded "I was just trying to get home without getting caught at another red, i saw your car but didnt realize you were a cop until after, otherwise i wouldn't have done it. Sorry"

told him i was working late (tax season)

asked for my license, and i asked him permission to reach in the back to get it out of my jacket ...he ran the check on my reg and license and told me his girlfriend is also an accountant and he knows how i feel

bid me a good night and i went home, alive!

You asked him permission?

What an asshole , he should've given you a warning

What an asshole , he should've given you a warning

he didn't write me a ticket, he let me go

I would have told him, "My wallet is in the back seat".

should have offered him a bj

should have offered him a bj

Just cuz he left it out doesn't mean it didn't happen

I would have told him, "My wallet is in the back seat".

He can then decide if he wants to see it.

BrowBeater - Were there other cars on the road? Or just you two?

just us 2, this was around midnight in a small suburban town.....no other cars on the road at that moment

I told you the oppression was intensifying!

I can see how you have problems.  I'm not even a cop, but with this fucking attitude I already want to billy club your ass.

despite this being the first time in over a decade that ive been pulled over, prior to that, I got pulled over so many times, 4 of the times i was actually under the influence onf booze/drugs, and they found weed on me one of those times (obv not proud of those moments)....and I was let go .....4 get out of jail free cards; i was very polite each and every time and it paid off for me

i think i have a good guy face 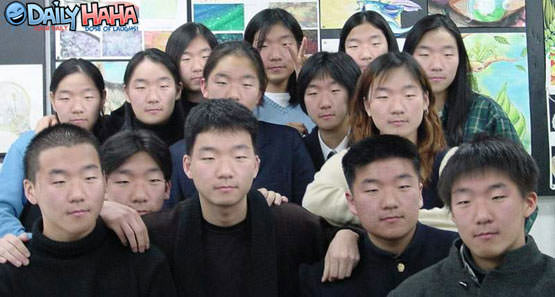