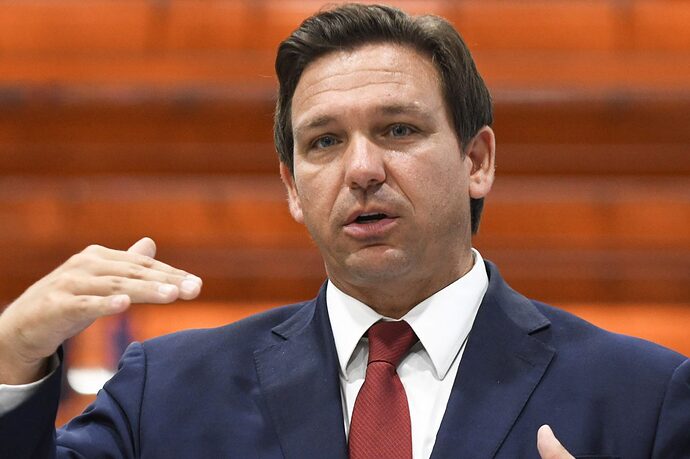 Florida Republican Governor Ron DeSantis kicked off the start of pride month by signing a bill into law that protects female athletes from having to compete against biological males.

“We believe in the state of Florida, of protecting the fairness and the integrity of women’s athletics,” DeSantis said. “And I can tell you this in Florida, you know, girls are going to play girl’s sports and boys are going play boy’s sports, that’s what we’re doing. We’re going to make sure that that’s the reality. So the bill that we’re doing today will ensure fairness for women athletes for years to come in the state of Florida. It says that athletic teams or sports that are designated for females are open to females. And we’re going to go based off biology.”

“The bill defines a student’s biological sex based on the student’s official birth certificate at the time of birth,” DeSantis continued. “And as part of the bill we’re signing today, we’re not only making sure women have opportunities for scholarships and competition at the highest level, we’re also putting in statute ways to actually vindicate the rights of any women athletes who may be discriminated against. So moving forward, any student who’s deprived of an athletic opportunity, as a result of a violation of this law will have the right to civil remedies. Any school or public post secondary institution that suffers direct or indirect harm as a result of a violation of this bill, including by a governmental entity, accrediting organization or athletic association, can also pursue civil remedies. Any student who is subject to retaliation as a result of reporting a violation of this bill can also pursue civil remedies.”

DeSantis played a video at the press conference showing biological males competing against girls in track races at the high school level and winning, which DeSantis said was “blatantly unfair.” Attending the event was Selina Soule, a track athlete from Connecticut who fell one place short of being able to qualify for finals after losing to two biological males.

DeSantis dismissed threats from the NCAA warning against laws that protect girls from having to compete against biological males in sports.

“Some of these organizations say they’re not going to hold events if you do this, just let me say very clearly, in Florida, we’re going to do what’s right, we’ll stand up to corporations, they are not going to dictate the policies in this state,” DeSantis said. “We will stand up to groups like the NCAA, who think that they should be able to dictate the policies in different states.”

I would be honored to refer to him as Mr. President.

What the fuck… how am I supposed to win now if I’m competing against men!!!

De Santis seems to good to be true. I am starting to suspect he might be human.

Did it apply the other way as well? This just says it protects women born as female. Some legislators in Michigan are trying to do something similar and defines both male and female based on birth. Presently this sort of issue is based on a case by case basis which I actually favor

The solution is simple, doesn’t matter f2m or m2f… if you transition, you compete against the guys.

Maybe in a higher level like college or pro makes would beat females but it is not necessarily true at lower ages like high school or middle school. I know diving is one exception where I see females actually scoring higher than males. It should be on a case by case basis. I know a born male that transitioned to female and fives in the female team. She is terrible and is no threat to beating a female diver.

M2F transition - still has the bone density of a man, the hip structure and upper body strength advantage of a man, etc… that is unfair for women to compete against.

F2M transition - that “lady” is now hopped up on steroids, taking testosterone, etc… completely unfair for a natural woman to be competing against a steroid user!

Thus, they should all compete against the men.

They should have their own category so the world can see how a very few people are causing a large issue and maybe you know recognize it isnt a real problem.

If that’s your take and that is purely for athletic reasons. That’s fine and your opinion. I take a different opinion as stated above. Don’t deprive the majority of trans who are not elite from enjoying or participating in sports.

It absolutely isn’t a real problem. There might be a handful of cases but that is a handful to many for some.

It’s not depriving them of anything, they can still compete.

It’s the women that are deprived when this is winning women events every year: 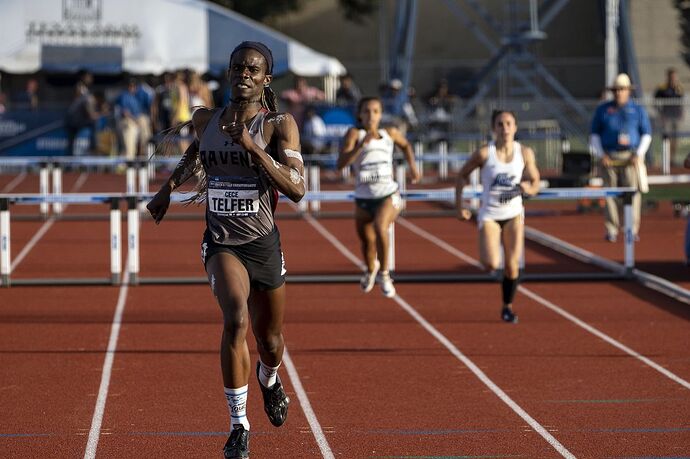 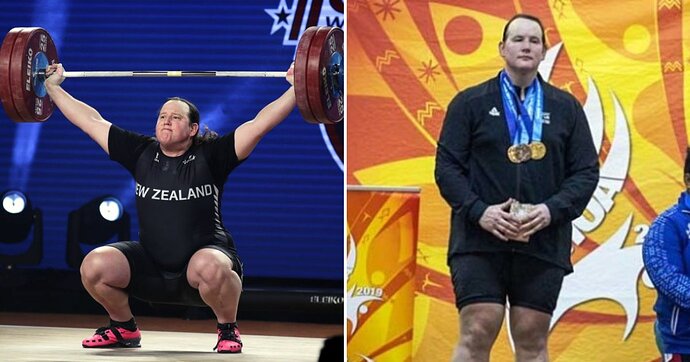 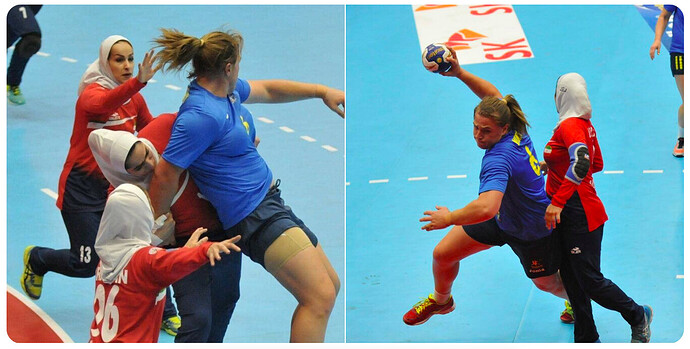