a little after 2 min mark, satterfield does a super cool move off the ropes 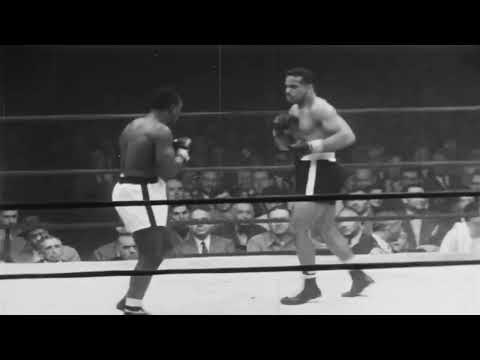 wow, how do you come up with these gems?
unreal.

Didn’t see much holding/hugging as a defensive tactic in those days. You actually had to have offense and defense on the inside, as stalling wasn’t allowed.

Video ends like a second after the knockdown though…too bad.

They both took some solid punches.

Yeah imagine 5-6 rounds of that…

I love combat sports history too
I had the history of boxing by Nat Fleischer.
I remember that a lot of the early bare knuckle fighters ended up murdered.
Seems like they forgot about the old Equalizer, the colt 45.
The bad old days of the wild west.

At 2:30 Satterfield is holding the back of Brothers head with one hand and clubbing him with the other. Lennox Lewis did that for a knock down and a knockout vs Michael Grant.

yes i love the history of combat sports too, and martial arts in general
i like history of strength sports as well…like weightlifting and world strongest man etc

Another Satterfield fight. Ezzard was legit. Walcott as well 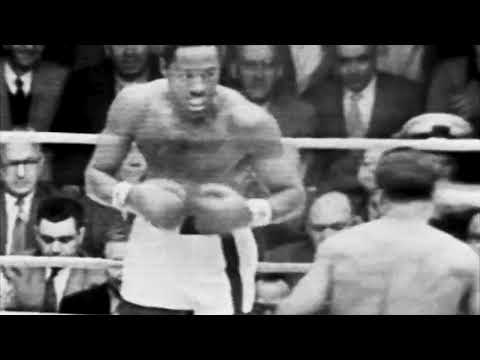 Ali was a killer. 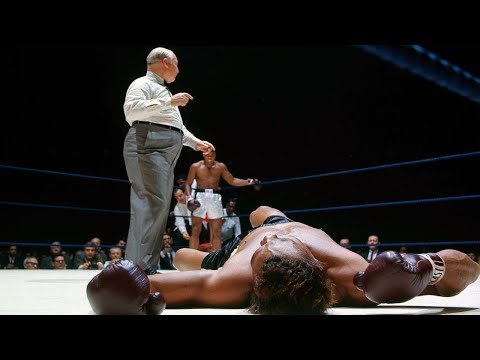 two legends going at it 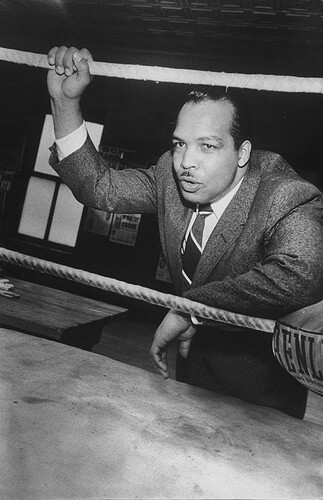 Damn, great fight with one of the best finishes you could hope for.

yes its one the best fights and finishes
one can find…

Moorer vs Bert Cooper is a great slugfest too 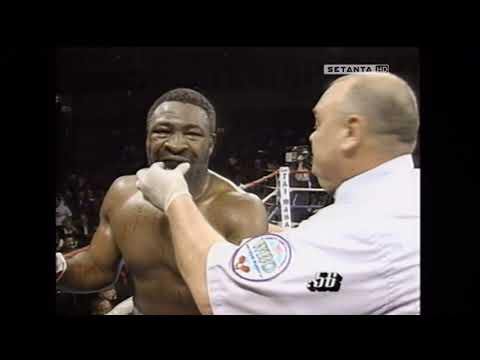