Great quote on what unites europe 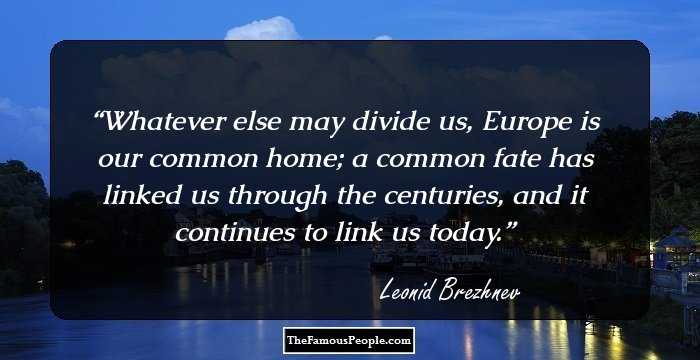 one of the most popular leaders in russian history
and no unlike your current american leaders,he did not push lgbt agenda

The lady dotgh protest too loud me thinks, or in other words youre a closet gay.

who the fuck is Oranos…is he an ex-boyfriend of yours?

werid nicknames you man-lovers give each other

ps why didn’t you throw a cheap shot at trump?

More than or then? Let me help you with that. My cock is 10 times bigger THAN yours, Im going to fuck your whore mother and THEN shit in your eurotrash mouth

are you an incel or a male feminist?
and you did not answer why you made no cheap shot against trump?
did the question go above your head?

Good day, brand-new poster!
As a Pagan, I approve your message.

Say, what’s your position regarding atheism, seeing that you’re promoting some of their icons?

i believe in God and do not like atheism much actually…

Leonid Brezhnev was likely a believer and under his reign it became more a lot more acceptable to show your faith…if you see soviet films for the 1970s,you will some see people in films sometimes wearing crosses or jew or muslim signs…

here is a very famous quote by Leonid Brezhnev 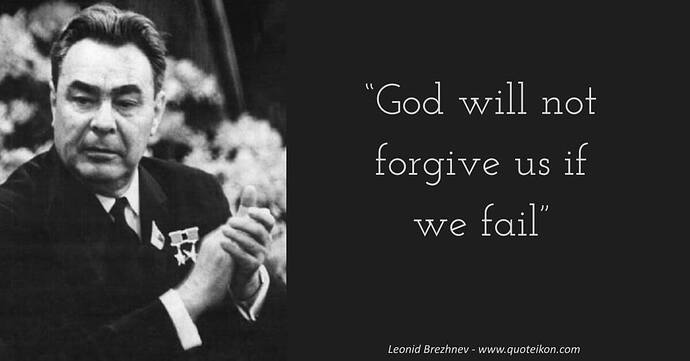 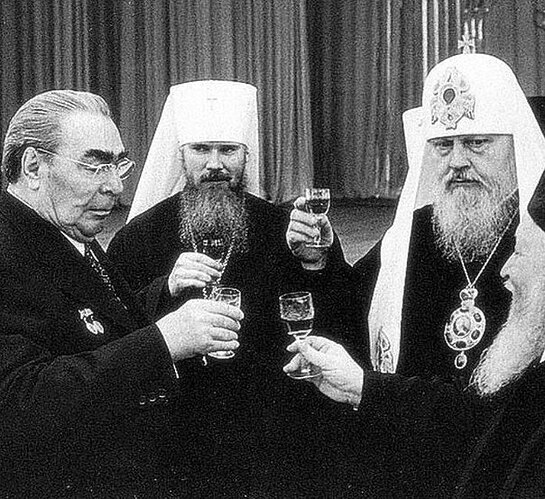 whats also odd is that despite the ussr government being unfriendly to faith in general
they at the same time paid mouthy salaries to priests, rabbis and muslim clerics

ps i am not a fan of the ussr in general…it had some good things about it but also many,many bad things about it… like its overall treatment of faith and also of course freedom of speech issues etc… but its history is interesting

You’re quite wrong when it comes to Lenin, brand-new poster.

Marxists will flood you with quotes regarding “religious freedom”. Now marxism is good on that front, because they like to believe that in the end their ideology will deliver a perfect material buffet for everybody. So if somebody wants to own a nice religious symbol and do gymnastics in front of it - why not, comrade?!

Reality, however, played out very, VERY differently:
First of all, Lenin’s revolution was maybe the most bloody affair in western history. After seizing control, public killing, maiming, torture and humiliation became rampant. They immediately started to systematically abuse the bourgousie (mainly killing, stealing and raping) which probably left Russia in a more stupid and primitive state today. Former bourgouis rich kid Lenin enouraged everything and inserted his fingers as far as he could to became the richest man in Russia.
At this stage, religion was not the enemy because Lenin knew it would have been foolish to incite animosity among his majorly religious peons. It had to be a gradual process. So from the beginning, atheist brainwashing became mandatory. The declared (in the CPSU’s program) aim was to disrupt any influence the church had on the people. Step by step, the meddling with the country’s biggest church (orthodoxy, duh) grew into chicanery and policy demanded not only loyality but outright ideological support. Small stuff like handing over all their expensive chalices was a no brainer.
That it was mainly jews like Trotzki who ran these terror-commissions was to remain a state secret, as commanded by Lenin.

also you dont take history into account…lenin was brutal in many ways but maybe you
should read into how brutal the czar and the rich were to the poor masses in russia for decades before lenin…then you will understand the hate.

but as far as marxists go, you have a bit of a point but dont forget that the right wing
also forgets to tell people Engels kind of a religious guy who came from a religious family

what does trotsky being jewish have to do with this?
jews had it pretty bad in the ussr, much worse off then russians etc

Fuck Russia and Russians, its a failed state filled with worthless drunks and whores. Top 5 hated tourists on earth up their with the Chinese, Indian and Canadians

shouldn’t you be busy doing your man-whore work?

or did Big Bill let you have the day off

No Im not servicing your Russian whore mother tonight.

Hey cool, another alt to to put on ignore