Greatest Conquerer Of All Time?

Who ya got, and why?

Mods move to the OG? Not sure what tempid cesspool this is over here.

If he had not died then it more than likely would have been Alexander. Otherwise it's Ghengis for sure

Is it about land size taken? Armies amassed and armies beaten?  Sheer ferocity? 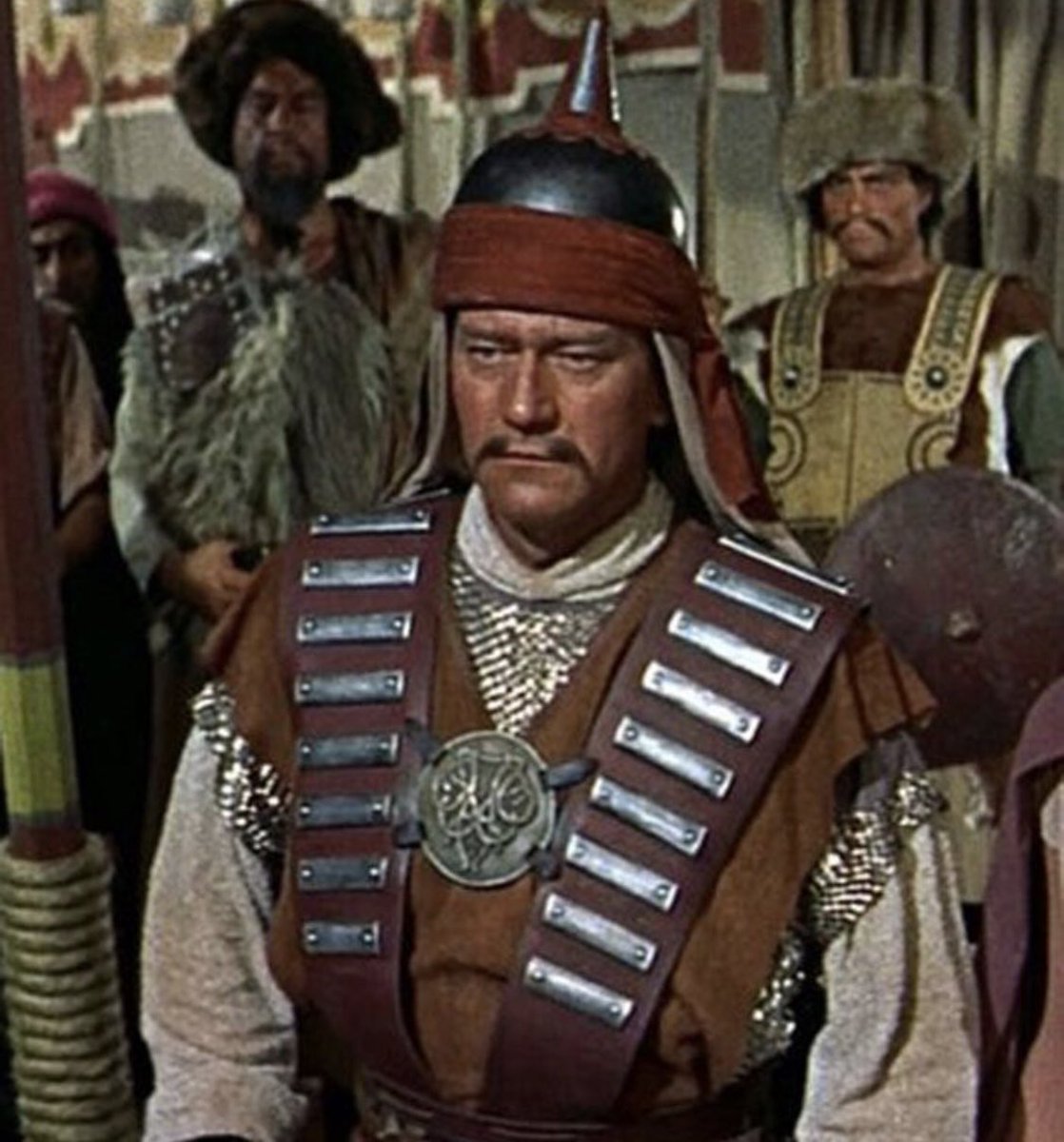 Yeah, it's a shame they are such a fucking joke now

The greatest general of all time would be Napoleon, this is proven by science goddammit.

Napoleon attributed his success to the great captains and their 88 campaigns, so we’re talking Alexander, Hannibal, Caesar, Gustavus, Turenne, Frederick and Eugene of Savoy.
https://www.businessinsider.com/napoleon-bonaparte-best-military-commanders-of-all-time-2017-11

My personal fave, even though it’s not entirely indicative of generalship - albeit he’s prob the best general of the medieval period - is genghis khan. 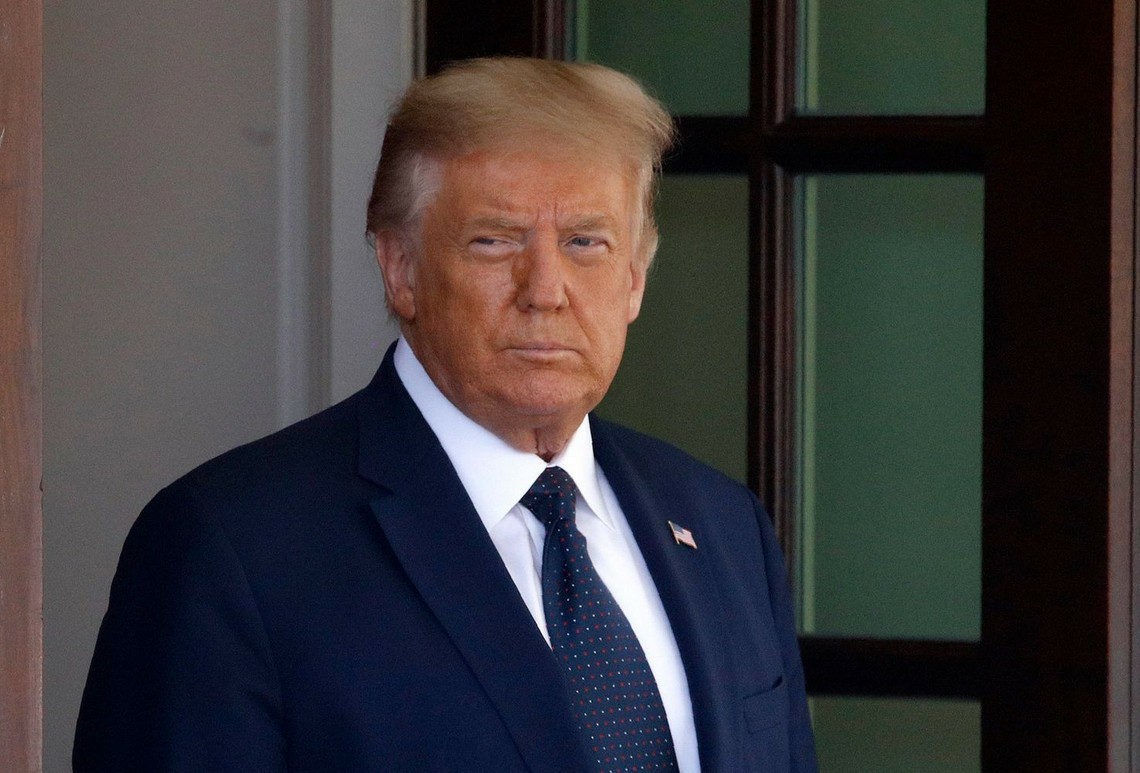 Chinngis, hands down (I'm a Mongol need, hence the "accurate" spelling). He and his family were outcasts after his father died, and he really didn't get going in his empire expansion until middle age. He had to conquer and unify numerous small steppe tribes before he had a true army to speak of. His unique (for the time)way of rule included meritorious appointments of leaders and religious tolerance, inspiring loyalty and obedience even from recently conquered peoples. Generals loyal to him continued to expand the empire based on his tactics and philosophies even after he died. Some of the most successful generals of all time were appointed by him. If it weren't for his relatively inept son's severe alcoholism and early death, the Mongols would've keep pressing further into Europe. The had already taken significant portions of Eastern Europe when the armies were recalled to nominate a new Khan.

Alexander was impressive in his own right, but he was handed a huge, experienced army by his father.

My personal fave, even though it’s not entirely indicative of generalship - albeit he’s prob the best general of the medieval period - is genghis khan.

His refinement of his own people's tactics and willingness to learn and absorb the tactics of groups he conquered made him very unique for his era. One of the most mobile horseback armies ever also had the most technologically capable seige engineers, meaning they could wipe out a standing army in the field, then defeat fortifications and overrun a walled city with superb efficiency.

That, and the ability of his generals to communicate and coordinate over huge distances meant that multiple campaigns could be conducted at once.

He wasn't just a great general. He was an extraordinary leader, especially for his time.

A small, island nation of tribes whose native warrior stock had been whittled down by Romans, vikings and Normans ends up mastering the seas and spreading an empire around the globe.

Unquestionably Ghengis to me

I read somewhere Queen Elizabeth still owns 25% of all land on earth.

No matter who it really is you can't argue how badass any of them were.  Muslims had some great generals as well.

I read somewhere Queen Elizabeth still owns 25% of all land on earth.

No matter who it really is you can't argue how badass any of them were.  Muslims had some great generals as well.

I would like to see the data behind that number. I could see that number actually being 0.25%

Just the visuals of it, make it look hard to believe. Just looking at the size of Russia, China,  and the United States.

With that said, I wonder what person in history has owned or conquered the most land area, at one time.