She's leaving HHH for me. She will be my wife and I will take over WWE. Hunter gets to keep the kids.

Get ready for bra and panty matches to make a HUGE comeback.

What do you guys think?

Probably some cunt shit like running a competing event in Chicago during “All In”. All In is sold out but I could see WWE just being assholes and doing some fan fest for free.

It's all an women WWE ppv

Could be an all womens event.

If Steph is making the announcement it is definitely about the divas.

what else could it be 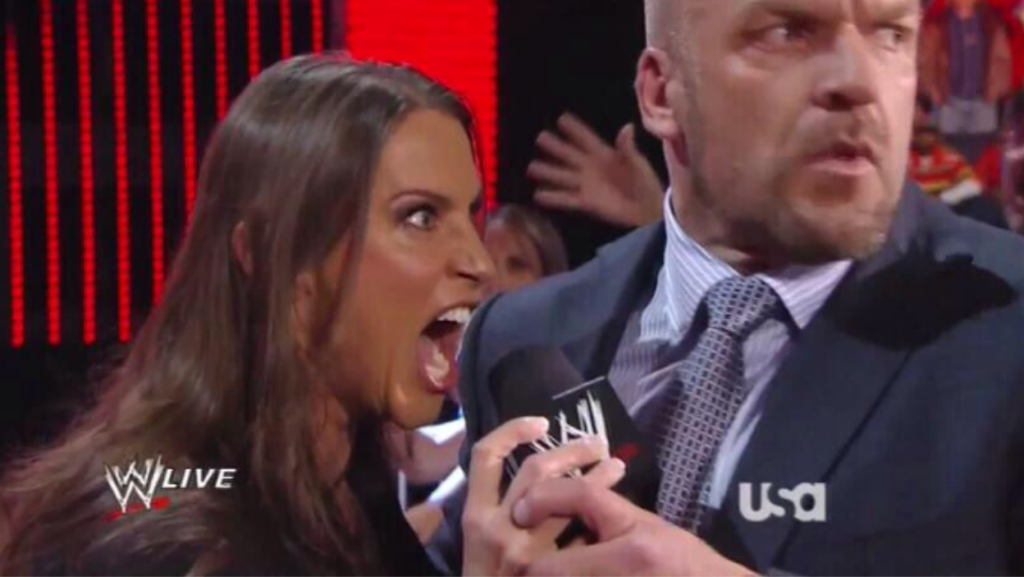 She’s had it with your shit grizz!

Her, Vicki Guerrero, and Stephen A Smith are the only people I can still hear when my TV is muted.  I despise her and wish nothing more than to never be subjected to her on my television again 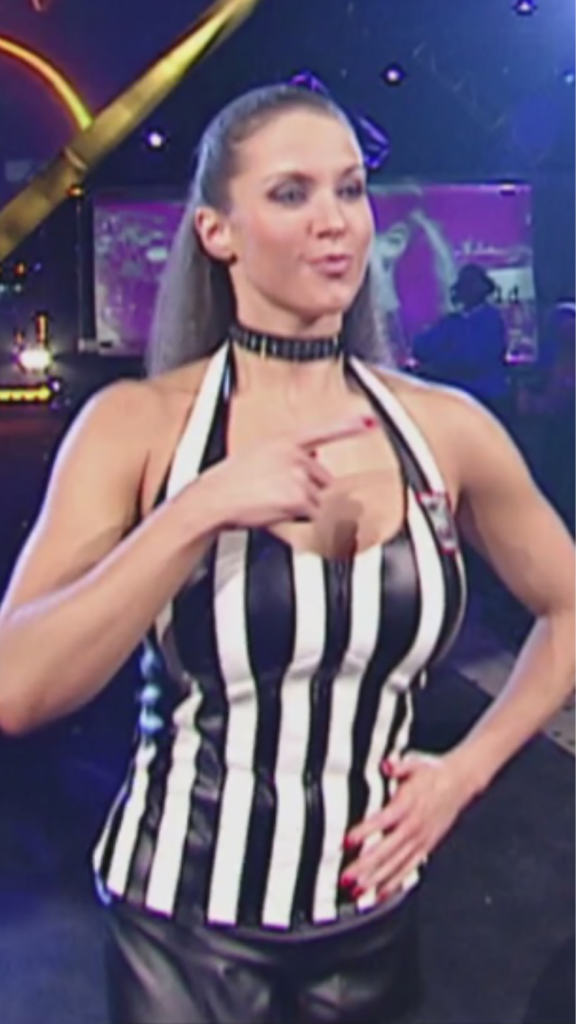 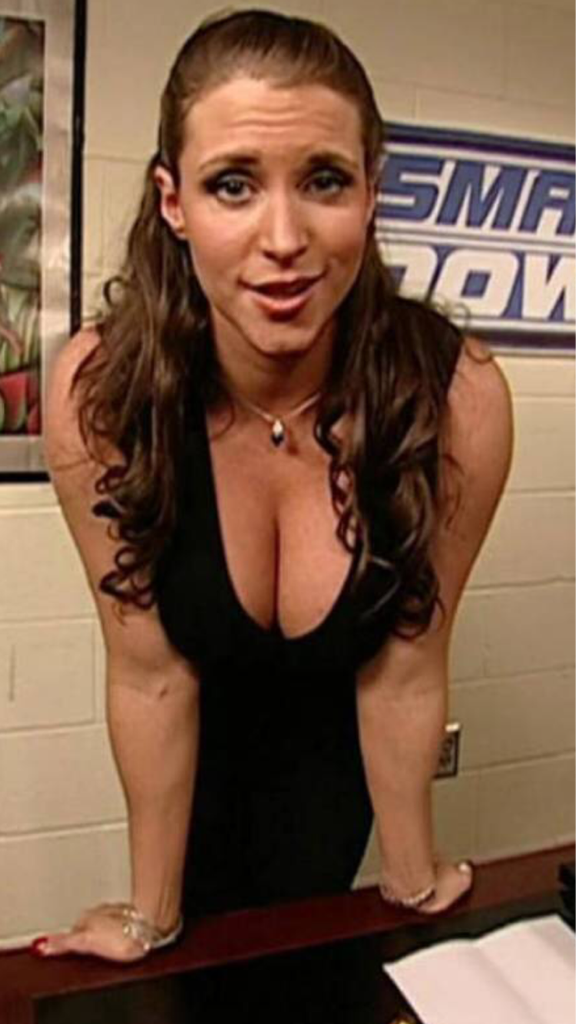 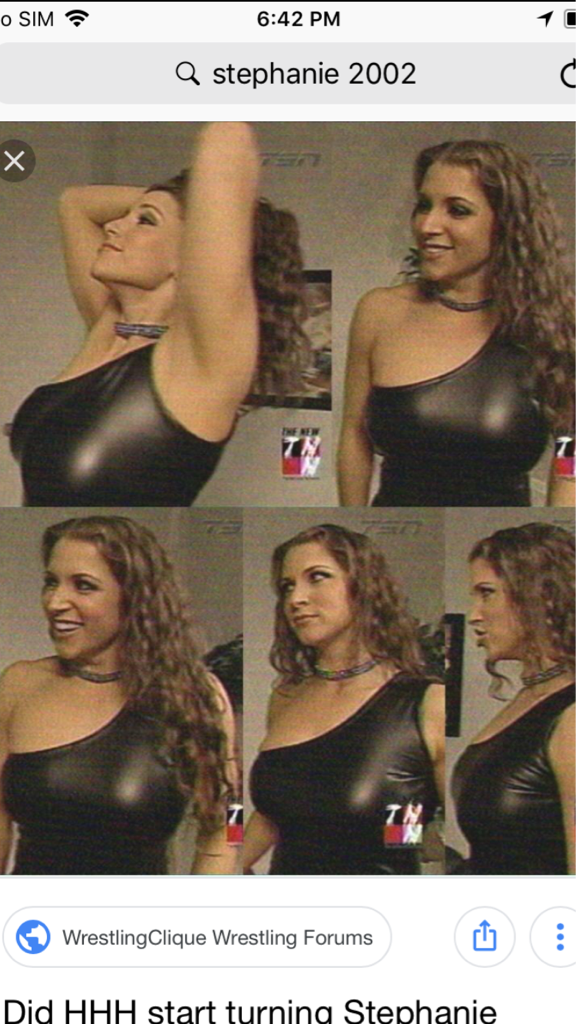 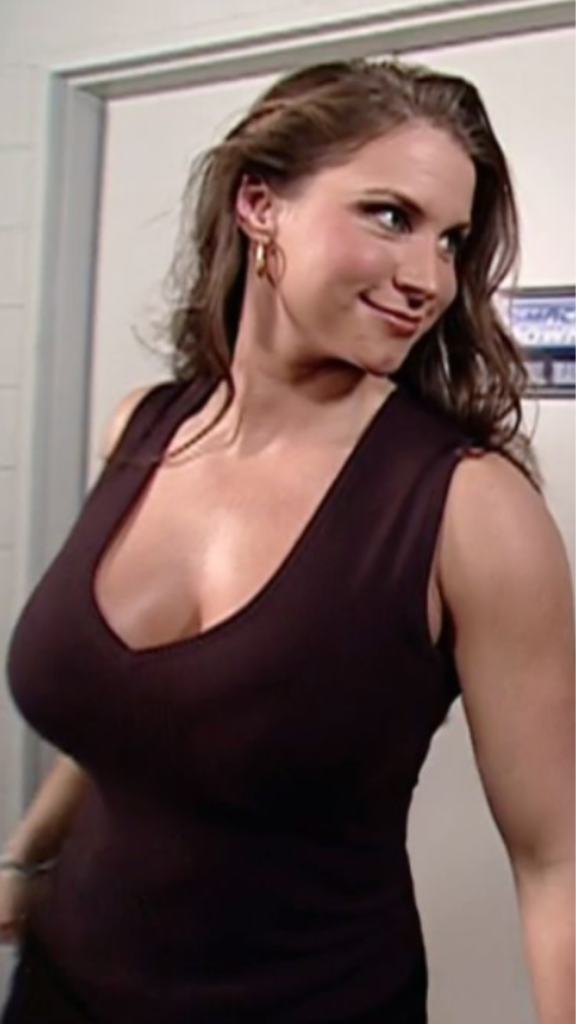