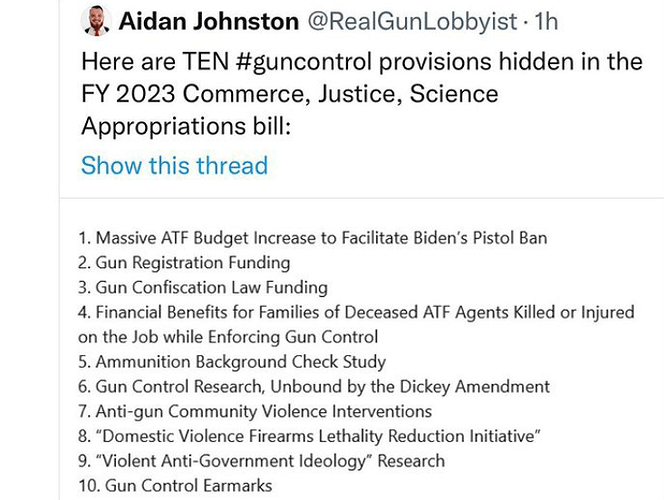 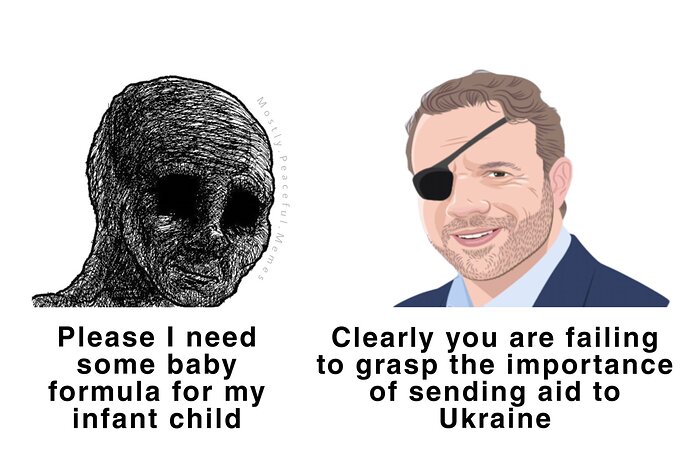 It’s not their fault if they don’t read the fine print. I approve of this 100%

Courts are laying waste to all kinds of gun regulations in the wake of the Bruen decision. Seems like every day lately another Federal judge throws out some state or Federal gun law as being unconstitutional. Yesterday a court overturned the federal statute that precludes someone under an indictment from being able to buy a gun. 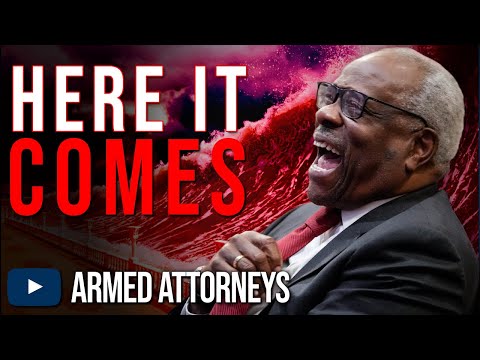 This is such bullshit. Bills should be publicly posted for at least a week to review before being eligible to vote on.

And on omnibus bills, a month.

There should be no such things as omnibus multi issue bills.

There should be no such things as omnibus multi issue bills.

But of course, the dullards will argue against that because it makes too much sense.