This vid is old and is not about what the thread title says it is about.

Right?! I said the same thing but it’s not sexy enough for the thread.

OP got fooled by the vid. It happens.

Yeah this is the real problem. No DA or Prosecutor wants to prosecute straw purchase cases. Theyre hard to prove.

I would report at least 3-4 people a month to FDLE for attempted straw purchases. If someone came in with a friend, we would watch them closely. If we had any suspicions we would tell them they both have to do a background check. This weeded a lot of people out. Also chicks buying guns with guys with them.

We also had signs that said no felons allowed in the store, and i’d make it really really clear by saying “If you buy this gun for your boyfriend, you are committing a felony and can do serious time”.

As soon as i’d see a second of hesitation, id cancel the sale. 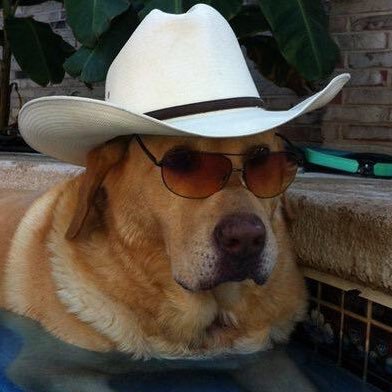 @FrenEugenics
>ATF agent goes to a citizen’s house to harass him about a shotgun he’s apparently ‘not permitted’ to have >Citizen goes inside and calls police to say someone is at the door trying to take his guns >Police come and arrest ATF agent LMAO https://t.co/OLnDIA4Fp8 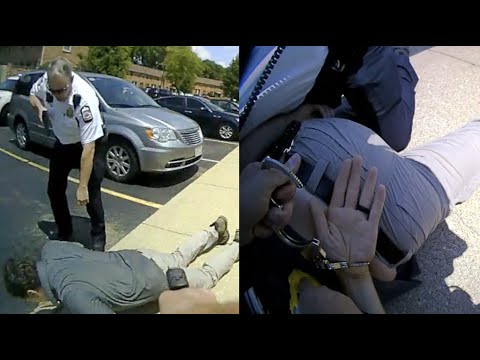 Thanks lad, you made my day with that.
I wish the cops had beat his fucking face in for him complaining.
Hating these alphabet fags so much its unreal.

That was awesome, he went from basically “fuck you, I’m a fed” to “please don’t I have a medical condition” and the good old “I have a daughter.”

I’ve seen a shortened version of that clip before. I had never seen that full clip. That was amazing. I wish he had reached for ID.

The fed was as annoying and whined more than George Floyd. If you shut the fuck up and stop talking you’ll be able to breathe just fine. Where was Derek chauvin when you needed him?

This video made me rock hard. I’m throbbing.

Pigs can dish it out but not take it LOL! I used to go to a cop bar and Id just grab the beer they ordered and down it in front of them. They had no idea what to do.

Would punk them left and right. I was like the terror of that place LOL! 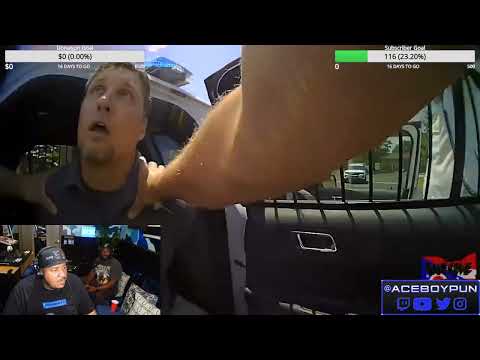 This reaction video is great. Probably would have been alright if he had just gotten on the ground but not does a cop get mad when you don’t respect his authoriteh

That’s why ATF agents shouldn’t work alone. They should also wear ATF uniform and a badge.

They shouldn’t be working at all. A republican president should send them to the unemployment line

Then how else will they keep track of straw purchases?

Did the ATF guy lose his job? He should.

I’m hoping somebody gets in office that gets rid of at least a quarter of the government. Start with Biden’s 87,000 new IRS agents first.

They started under a republican administration. Historically, a Republican president would only strengthen them further

I thought straws were illegal