Guy drives off with cop in his car 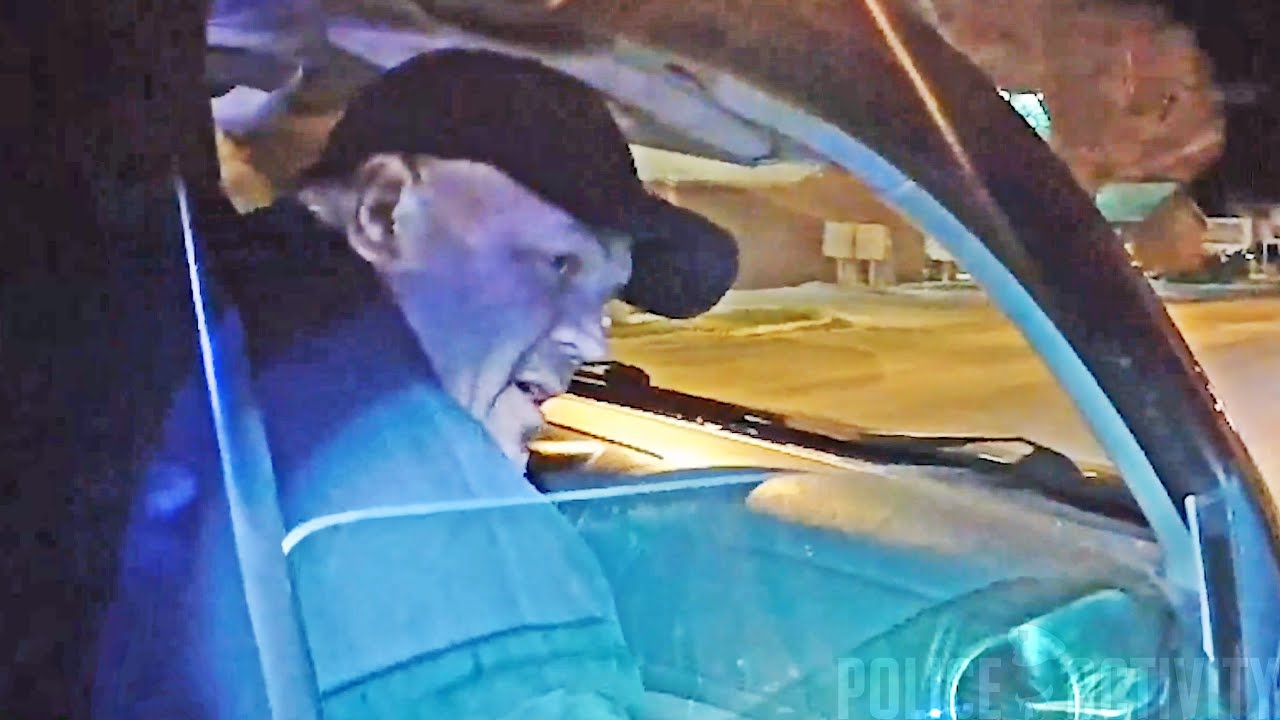 Casper, Wyoming — Shortly before 4:00am, May 6th, 2021, Casper Police Officers were involved in an incident that resulted in a use of force action. At 3:54 am, Officers were in the area of East H Street and North Elma Street in Casper when they attempted to conduct a traffic stop on a vehicle. The two officers approached the vehicle to speak with the two occupants inside. At one point, the driver unexpectedly exited the vehicle, while the passenger identified as 42-year-old Thomas Roeber moved into the driver’s seat and attempted to flee the scene. While Officer Jake Bigelow contacted the driver, Officer Andrew Linkowski began to take actions to stop the fleeing vehicle. Despite Linkowski’s efforts, the Roeber accelerated from the scene at a high rate of speed while officer Bigelow, still inside the vehicle with Roeber, continued to order Roeber to stop. Eventually, the vehicle entered onto the Interstate, into the oncoming traffic lanes. During the course of this event, officer Bigelow fired his weapon at Roeber driving the vehicle, and then safely stopped the vehicle along the side of the Interstate. Roeber was pronounced deceased at a local hospital. Officer Bigelow sustained no serious injuries. Officer Linkowski involved in the incident was uninjured and did not fire his weapon.

He didnt even have to make that up, should be authorized to blow the guy’s head off as soon as he drives away.

He didn’t make up shit. Shut the fuck up. You know nothing about the situation other than the small bit you saw. Typical fucking armchair quarterback.

Calm down, be mad at your 5th grade English teacher.

He didn’t make up shit. Shut the fuck up. You know nothing about the situation other than the small bit you saw. Typical fucking armchair quarterback.

Slow down there big guy, I think you are misunderstanding what I am saying.

I had the same thought fish.

Despite Linkowski’s efforts, the Roeber accelerated from the scene at a high rate of speed

I caught that typo too. For a second I thought it was some car model I didn’t know about.