Guys that lost the genetic lottery

We have all seen examples of people that had the best of genes from both parents and seemed to have inherited the least desirable traits.

Bruce Willis daughter should be a 7 minimum just by her mothers genes alone but seemed to have gotten her fathers looks.

Magic Johnsons son only got the ghey gene

The catwoman chick? I don’t think she lost the genetic lottery

She did alright off the top of my head. She won the name lottery though 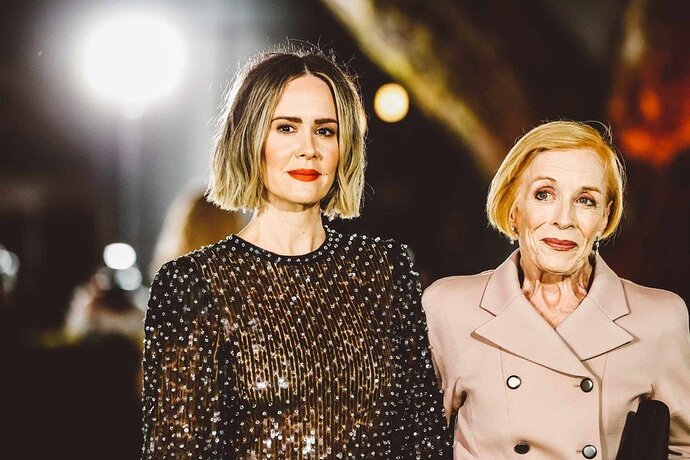 Would he have been GOAT material without his chicken legs? I don’t know if he would’ve been as dominant in the bigboy division. So maybe it was a lucky draw.

Here’s one:
Arnold’s sons have had mixed success at replicating their father’s appeal 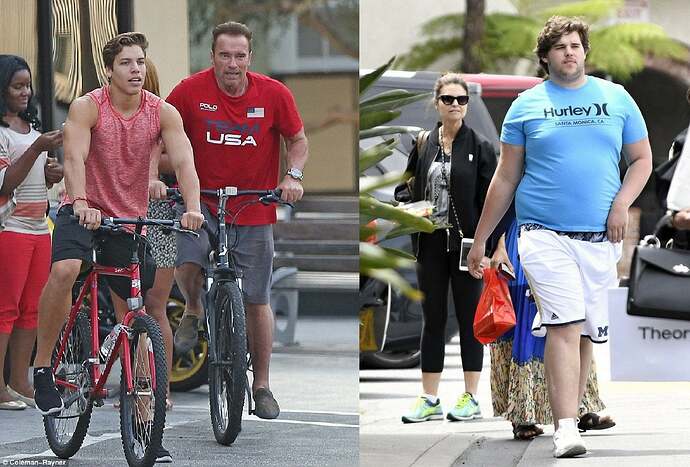 Jon Jones has Masculine Looking Athletic Legs and why he’s a contender for GOAT!

I can only imagine the pressure of being the son of one of the best bodybuilders in history, much less a world-famous actor; however, fattie on the right = WTF?! How do you let yourself go like that, especially given your genetic lineage? If I was Arnold, I would’ve publicly disowned that fatass.

Jon Jones is the next grotesque leg break in the UFC. You heard it first here folks.

I used to work with this guy that was a short, fat, balding ginger… I Always thought he was dealt a shitty hand.

That woman is batshit insane. No question.

I have a former student who is short and bald at 27.

He jokes that he has two grandfathers - one who is short but has a head full of glorious hair, and one who is bald but very tall.

He was like “How the hell did I get the worst possible combo of the two???”