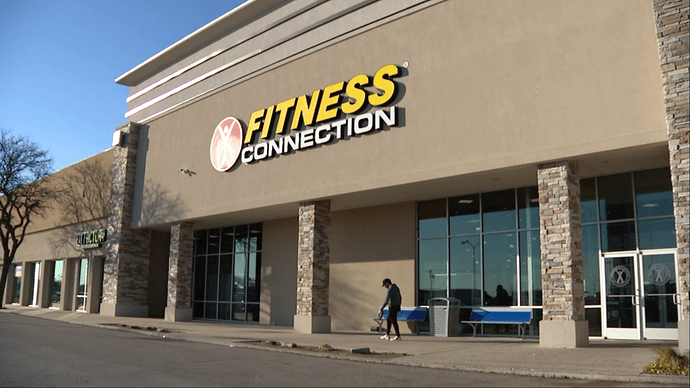 Mesquite police say a physical altercation happened inside Fitness Connection. The fight was between a security guard and others in the gym area. What happened during the fight is unclear, but the security guard was taken to the hospital and... 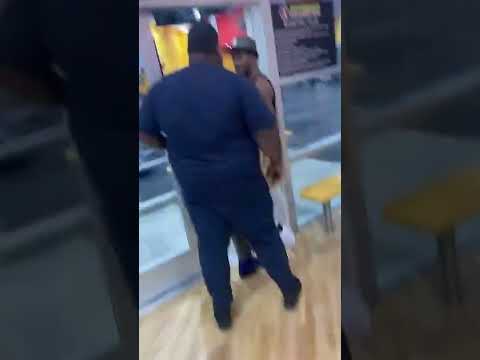 No charges yet. For what it’s worth, I don’t think fatty should have been instigating them. He certainly didn’t need to follow them out and begin pushing.

It WAS good work if he didn’t want to incriminate any of these guys though.

Escorting them out, fine. Following them outside… nope. But that doesn’t deserve death!

I am sure the facility likely has multiple cameras that covered the assault.

Yeah, they were still inside the gym. The push was probably unnecessary as they were following the orders. But that didnt warrant a jumping. I am going to guess there will be charges.

What a rich and vibrant culture.

Hard for us to determine what is right or wrong in this situation since we haven’t “lived their experience”. I would say the security guard should not have pushed them out the door and they might not have attacked him.

True. Still shouldn’t have shoved the guys. They were just asking for a reason to fight him, then he gave it to them.

I would say the security guard should not have pushed them out the door and they might not have attacked him.

To be fair they showed zero signs of attacking him before that. And the beating was quick. Of course if you soccer kick multiple times a prone and probably already KOed, you’re scum and there can be deadly consequences. But I don’t think they had intentions #1 to attack him until he got physical first #2 to kill him. 4-7 years in jail for them likely, and one dead man. All over a super minor thing.

I am surprised that the guard didn’t know better than to push his luck the way he did. I am sure he grew up with guys like that and knew that the situation could go south in a hurry and end in him being the victim of a gang-beating.

Looks like the one in the white t-shirt KO’d him, he falls flat on his face, and then they proceed to kick and stomp his head while he’s down for several seconds. COVID gets another one.

BLM WHERE YALL AT?!

The worst part was him laying dead with his whole ass crack hanging out.

Looks like he put his hands on them first. Justified.

keep your hands to yourself, fatty

I’m not sayin it was Wypipo

But it was Wypipo