Oh, and i hope Brottney is thinking about what she done.

Eh. I’m almost positive that they are taking care of her and that the people she is around are probably treating her decently. She’s a novelty.

Could be. Could go either way.

I knew a girl, who was a rich daughter of a famous Judge. She got done for drug smuggling in Asia. She went to prison, and was in the national papers.

In prison, she was attacked in the shower, and they tried to sexually assault her. She fought them off with some help. In the end, she said she had more people on her side, than against her.

I wonder if she stands or takes a knee for the Russian national anthem played every morning in her jail cell.

I will go out on a limb and say she salutes!

It is a comforting act of comfort.

It’s your responsibility to acknowledge and follow the laws of the country you’re visiting.

Even when i go to Thailand and visit a brothel, do i so much as complain when one of the chics has a cock? No! Hell no, because in that culture it is impolite to refuse an honest prostitute. 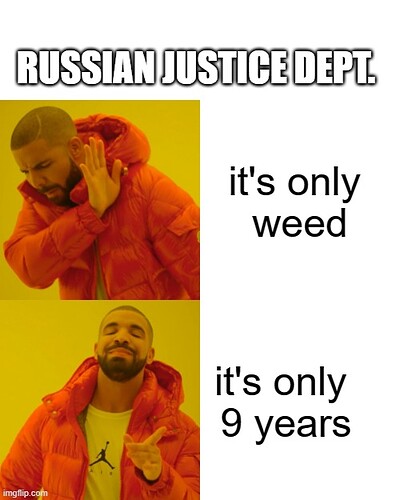 Obey the laws of the land

Is she already in the Gulag mining salt?

I hope she get Siberia, I heard that is the shittiest jail on earth

They’re having her play 1 on 1 vs the demigorgon

As men we should go after ONLYfans for equal pay.

Men need to eat too!

I think the long sentence is a savvy political move. The lengthy sentence put more pressure on the US to cut a deal. The Russians understand US culture very well. 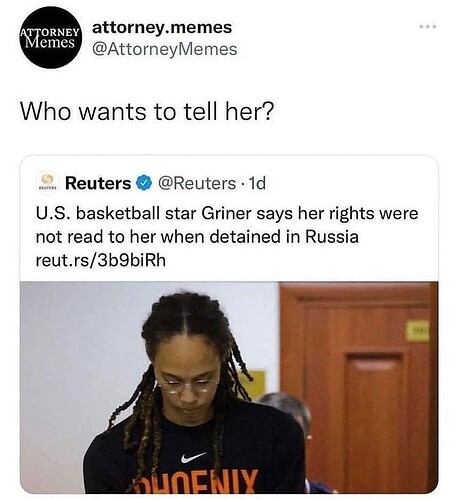 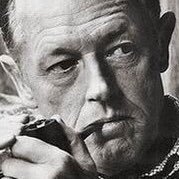 Why couldn’t Alec’s Baldwin shoot someone like Brottney Grindr?

They don’t want that shit in their country. Pretty clear message

Griner’s sentence has nothing to do with law and order in Russia.

This is an international political “fuck you” to the US.

She was stupid enough to think either she could get away with it or her citizenship would provide some kind of protection.