Halle Berry has made an MMA movie!

Directing in it, and starring it, and it’s made together with UFC and Invicta. 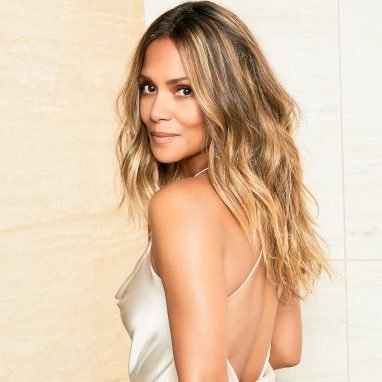 @halleberry
After 3 years in the making, I am THRILLED to finally announce “Bruised” is coming to @netflix globally Nov. 24. This project is so special to me, not only because it’s my directorial debut, but because the fight game, especially MMA, is a sport that I absolutely love (1/2) https://t.co/tHNVyZ5E4G 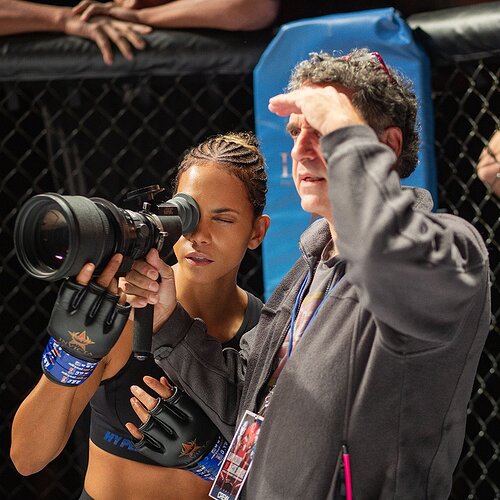 @halleberry
and a genre that has always been winning. Everyone loves to root for the underdog, as we’ve all been there. 💪🏽 Thank you @ufc and @InvictaFights for all of your support. (2/2)

’ Halle Berry put her blood, sweat, and tears (literally) into her MMA film, and she can’t wait to share it with the world.

The iconic actress announced that her film, “Bruised,” will stream on screens worldwide on Thursday, August 5. Not only does Berry star as a fighter in the film, but it is her directorial debut. She shared a few behind-the-scenes snaps of herself and cinematographer Frankie DeMarco in the cage planning out some scenes. It is really cool to see Halle all decked out in MMA gear! She gave a special shoutout to the UFC and professed her love for the brutal yet beautiful sport.’ 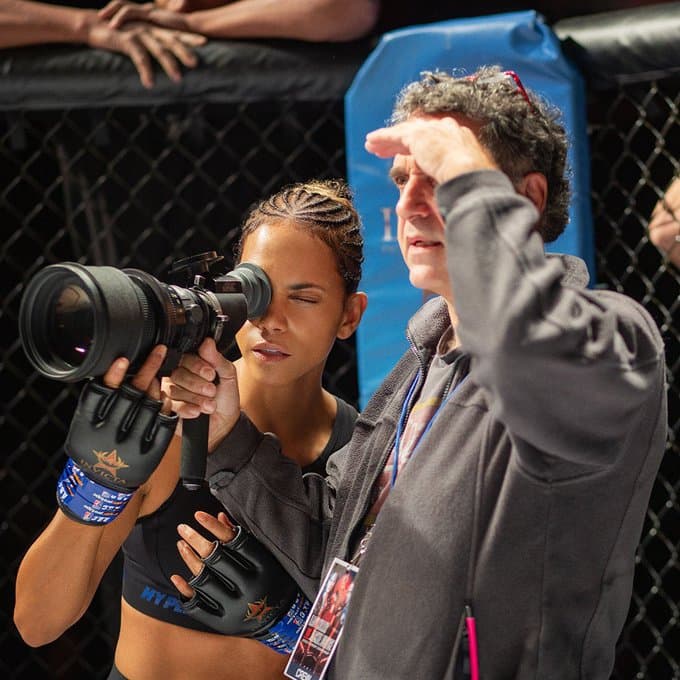 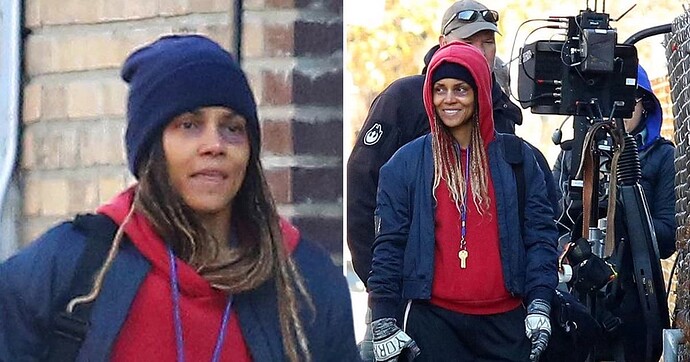 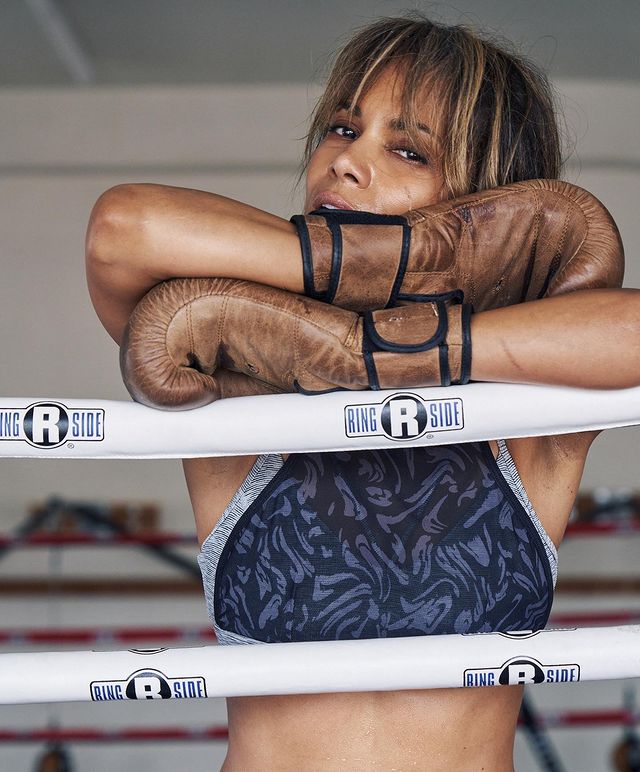 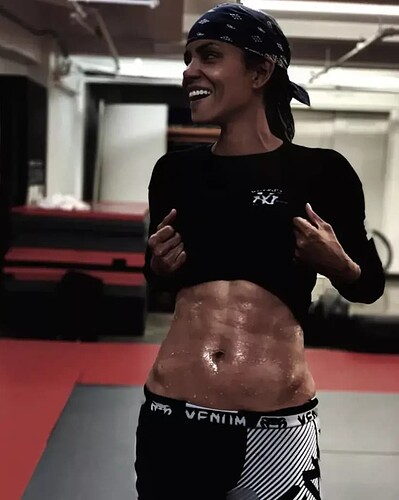 image819×1024 47.3 KB
It’s a movie about a woman who once had a promising MMA career, she was going up the ranks of the UFC (Ultimate Fighting Championship), and then something unthinkable happened that derailed her career, and we find her five years later, and she has to make her way back. It’s a movie I’m extremely passionate about. It has a wonderful message. I think it’s a message that women need to hear,” she told Entertainment Weekly.

Berry isn’t just pretending to be a fighter; she full-on submersed herself in the sport of Mixed Martial Arts. So much so that she experienced a real taste of the trials and tribulations of the professionals, including a scary trip to the hospital. She was injured on set while filming in New Jersey in November of 2019. The production was stalled while Halle recovered, but it wasn’t revealed what exactly happened.

“Halle got slightly injured in the fight,” Brian Pitt , the executive producer of “Bruised”, told NJ Advance Media at the time. “She’s tired. She needed a break.” 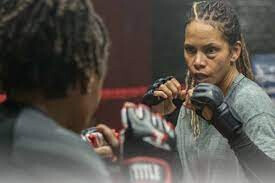 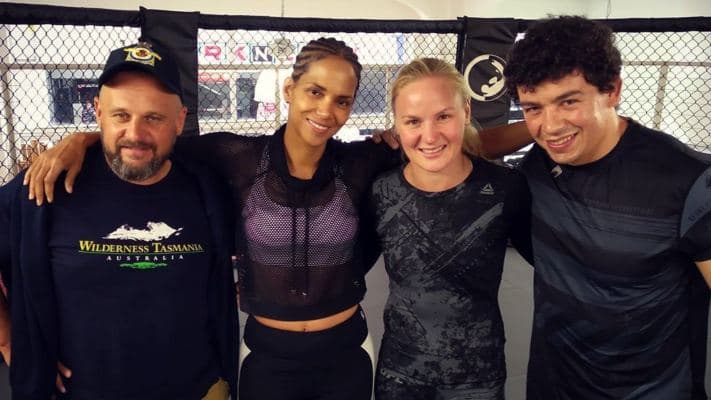 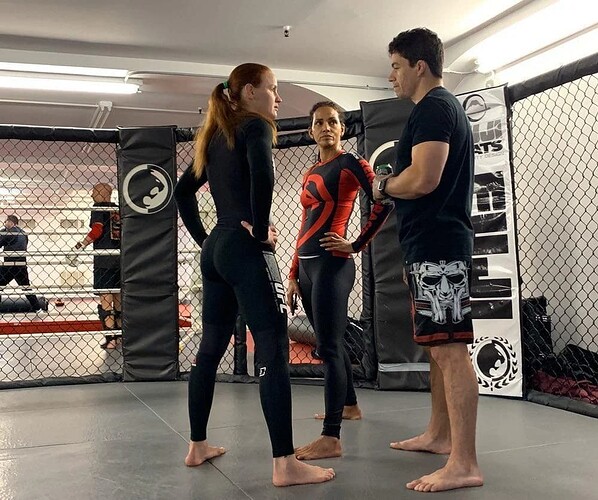 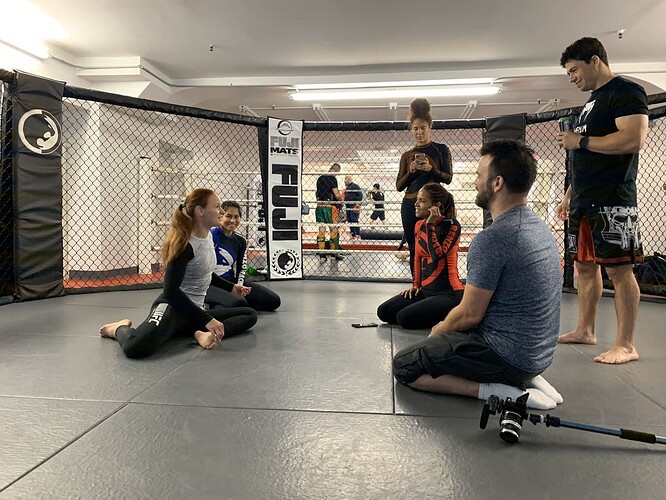 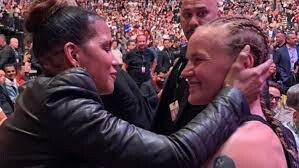 I need to get on whatever fountain of youth drug she is on.

To keep everything realistic the movie’s fight scenes will be filled with kiai screams followed by air punching to the clinch and then a swift hip toss.

Who is playing her wife?

I need to get on whatever fountain of youth drug she is on.

Hip toss to opponent getting full backmount with both hooks in or it’s not real WMMA.

I hate all these actor wannabees that think they can direct too. 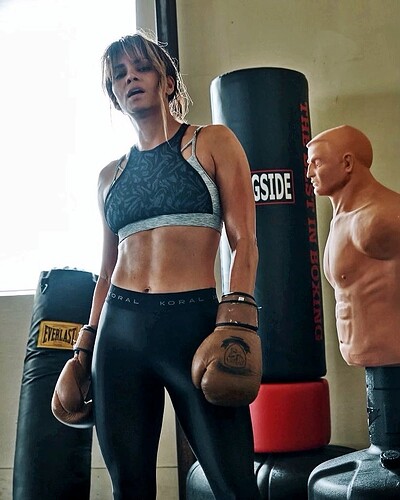 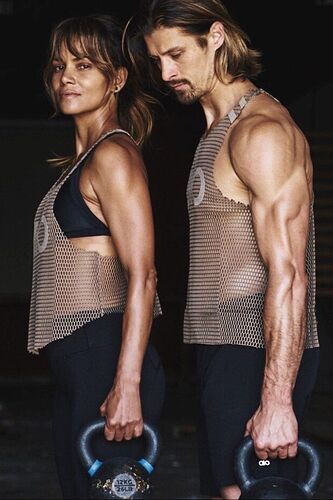 Are you calling Halle Berry an “actor wannabe?” Shes won an oscar, lol 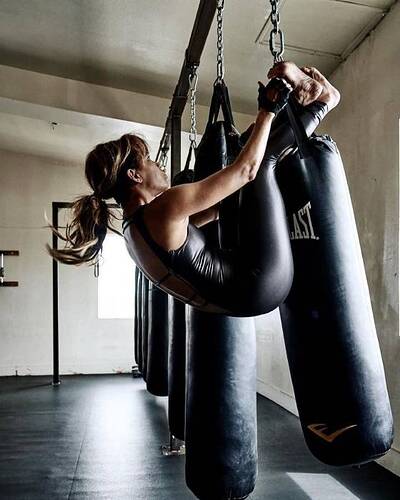 I think Tom Cruise and Paul Rudd are on it too

When I think tough and bad ass women, I think Hale Berry.

There’s a Nick Newell movie out too. It looks a little b movieish but decent.

She seems very, very physically fit for this role.

I wonder how the hell they will make her look competitive against Valentina without dumbing it down to unwatchable.