Hannity: "Take Covid Seriously" and "believes in the science of vaccination"

I don’t watch a lot of Hannity, but he’s been saying this for a while now. Looks like just took this recent tweet, and trying to act like he flipped.

It’s correct. Overdose deaths in the US were up 30% in 2020, little more than 90k total. Numbers are pending in Canada but we saw the same thing

Yep but the other 70% were listed as covid deaths. Lol

40% of COVID hospitalizations in England are vaccinated people.

It’s correct. Overdose deaths in the US were up 30% in 2020, little more than 90k total. Numbers are pending in Canada but we saw the same thing

Cancer screenings down, delayed surgeries and an increase in mental health issues. There’s been 3 times more overdose deaths than covid deaths in my city of 50,000.

40% of COVID hospitalizations in England are vaccinated people.

Which vaccine did they take? Last I recall the Oxford-AZ vaccine was the primary vaccination in the UK, which is somewhat less effective than the Pfizer and Moderna.

Yep the “vaccine” that can prevent death had a tremendous effect.

some people do need to take covid seriously

I think my parents should take it seriously…they are 70-80. so they should be careful and they probably made the right choice to get vaccinated

So, hospitals in crisis is a bad thing with real implications for all of us?

Overdosing: The Spike in Drug Overdose Deaths During the COVID-19 Pandemic and Policy Options to Move Forward | Commonwealth Fund

Dying due to not getting treatement: More people are dying during the pandemic – and not just from COVID-19 | American Heart Association 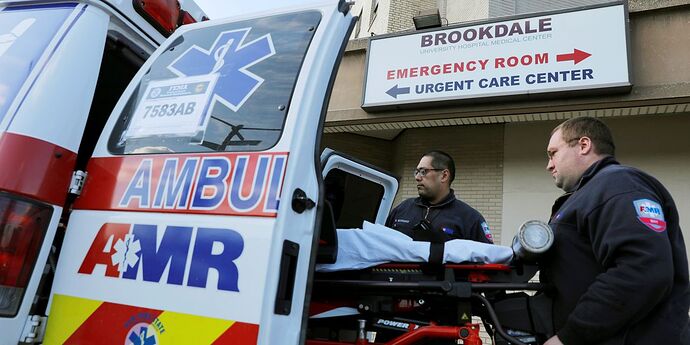 The Hidden Toll of Untreated Illnesses

As Covid-19 overwhelms doctors and hospitals, patients with other conditions receive less care, leading to a rise in mortality. 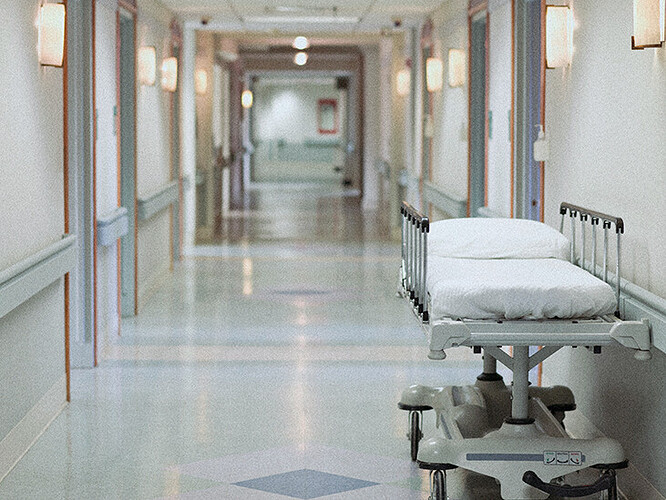 A new study looks into the gap between predicted and actual deaths recorded during the ongoing pandemic. It finds that COVID-19 was not the only cause.

Spousal abuse: Domestic Violence is a Pandemic Within the COVID-19 Pandemic | Time

For the rise in suicides there were reports during the pandemic about the rise now they are saying that there was actually a decline, which means they were lying then or they are lying now. 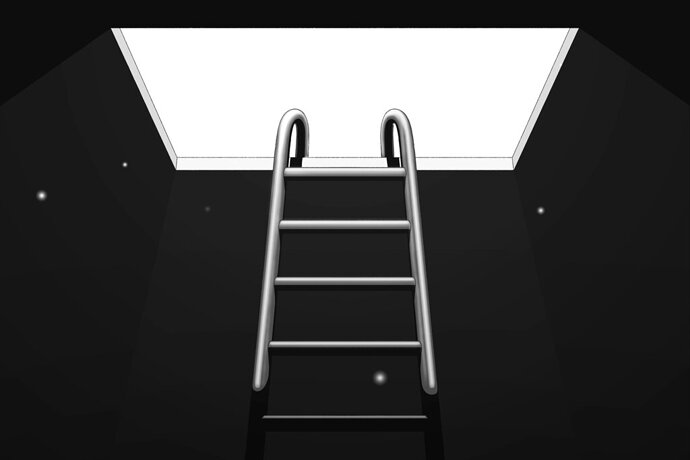 Will the Pandemic Result in More Suicides?

It’s too soon to know. But some recent data, especially from specific groups, is cause for worry.

“From March 5, when Maryland announced its first Covid cases and declared a statewide emergency, until May 7, when public spaces began to reopen, the number of suicide deaths among Black residents doubled compared with an average of the same period during the preceding three years; deaths among white residents fell by nearly half. Similar shifts have been observed in Connecticut and Chicago.”

Suicide Attempts Up Among Adolescents During COVID-19 Talks about how suicide attempts amongst teens have gone higher.

They now talk about how suicide attempts were lower during the beginning of the quarantine but don’t seem to address later on. We’ve passed the middle of 2021 by now the stats about suicides during 2020 should probably be out. 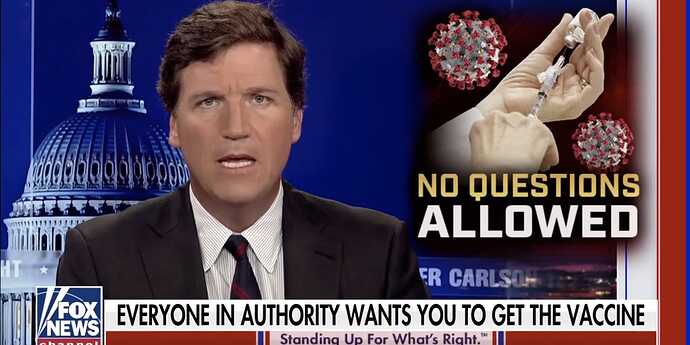 Fox News has a strict COVID-19 policy that includes the kind of vaccine...

While Tucker Carlson has described proof of vaccination measures as "medical Jim Crow," the network's parent corporation is rolling out their own.

So, hospitals in crisis is a bad thing with real implications for all of us?

I’m in a city of 50,000, there have been 6 covid deaths in 18 months. You think that is reason to delay serious medical issues?

certainly, the situation in your “city” is representative of the entire world at all points in time during the pandemic.

certainly, the situation in your “city” is representative of the entire world at all points in time during the pandemic.

So because a hospital in new york is overrun, the rest of the world should stop treating serious medical conditions?

If you live in a village of 50K people than your regional hospital can probably house 150-300 people, and that hospital probably services multiple small communities. Your hospital likely has no ventilators as well and no specialists. If your community had an outbreak of even 15% the infrastructure could have crumbled in spectacular fashion

Rural areas like this were at the most risk even if community spread risk was low. That’s why they followed provincial mandates. Same thing happened in buttfuck rural areas in northerm BC. They had very low infection rates because very few people in these areas travel, but they were at the highest risk of institutional meltdown.

Yes, the rural communities were devastated by Covid.

Get the fuck outta here with that dumb shit.

“the stock market crashed” lol it was a one day dip of 2% off ATH lol. It rebounded the very next day. Oh no!

So for a what might be they chose to destroy businesses and lives. Is this true that rural Canadian hospitals don’t have ventilators? Is this true in the States also?