Alana de la Garza is an American actress. She is known for her roles as Connie Rubirosa on the NBC television series Law & Order in its last four seasons through 2010, Law & Order: LA until the show’s conclusion in 2011, and in Law & Order: Special Victims Unit. She also portrayed Marisol Delko-Caine on CSI: Miami. 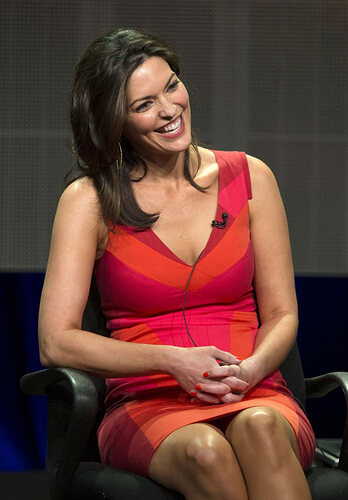 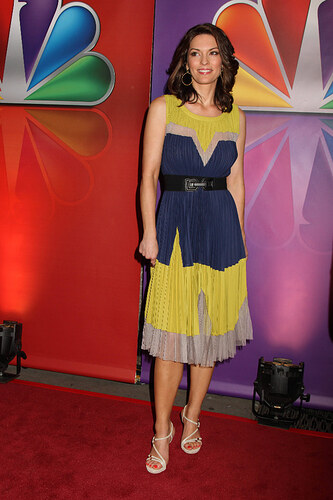 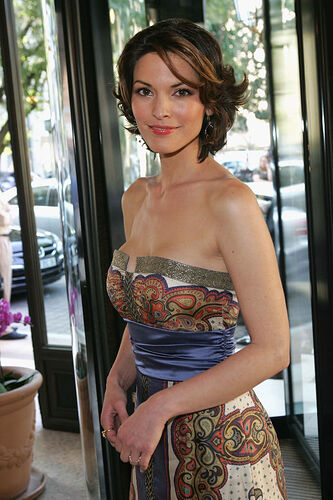 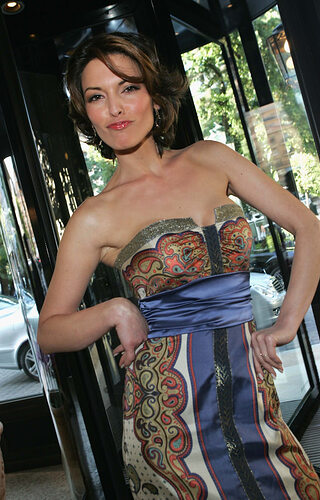 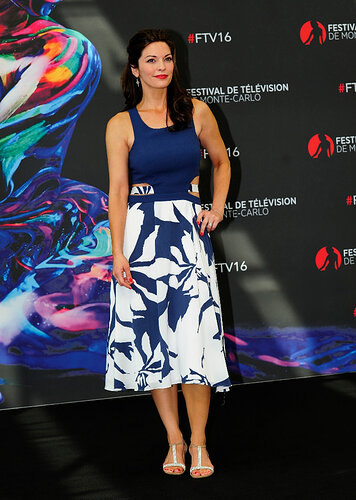 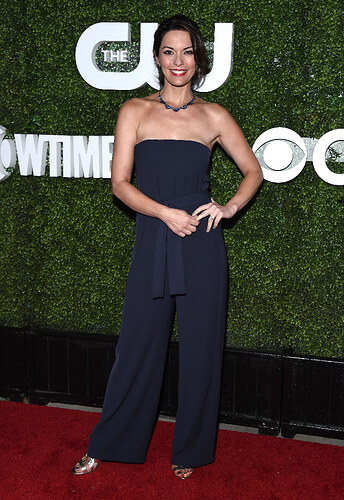 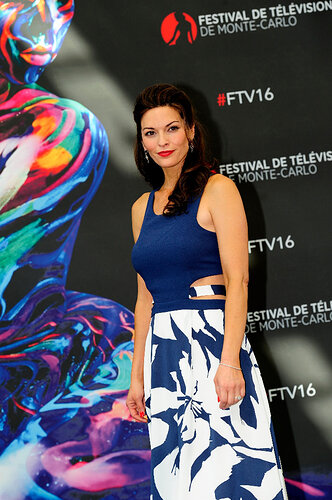 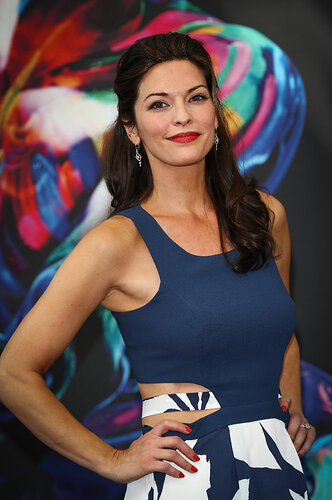 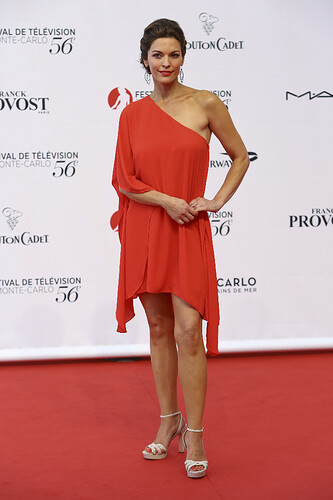 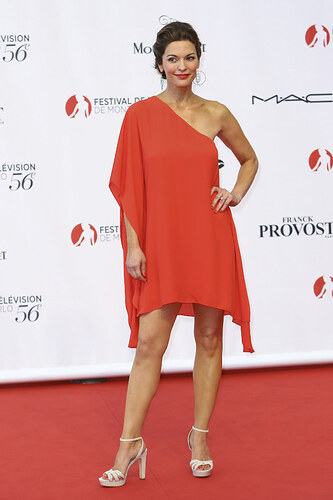 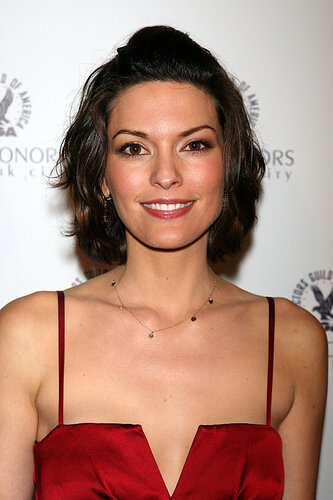 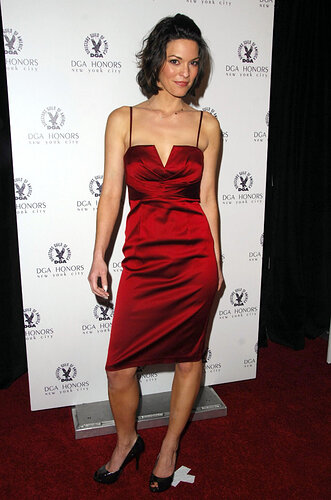 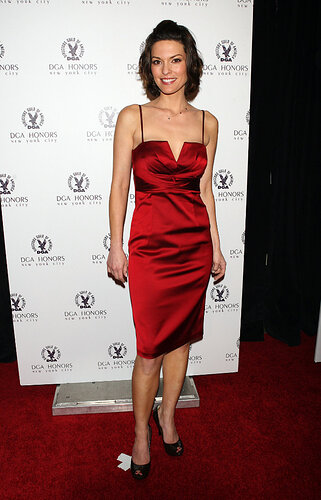 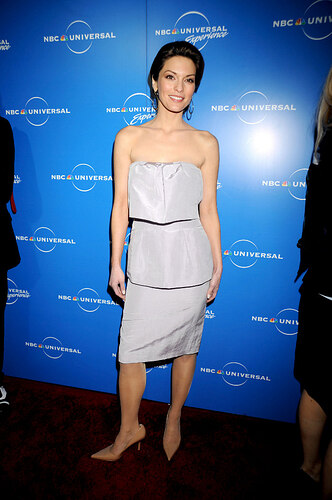 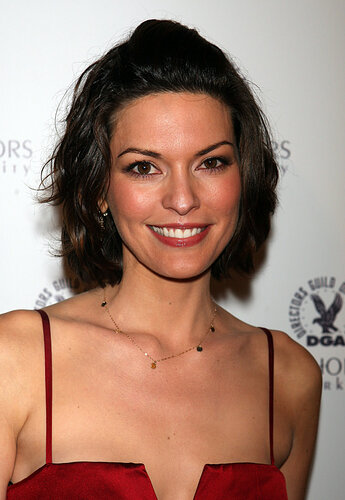 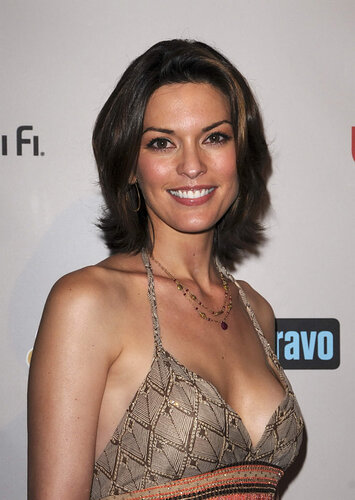 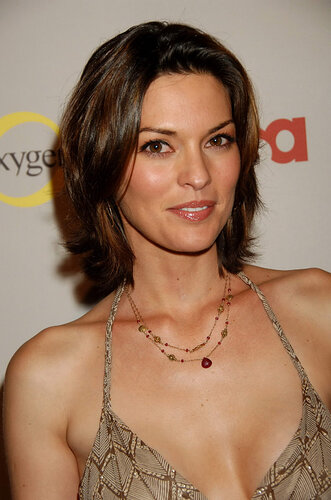 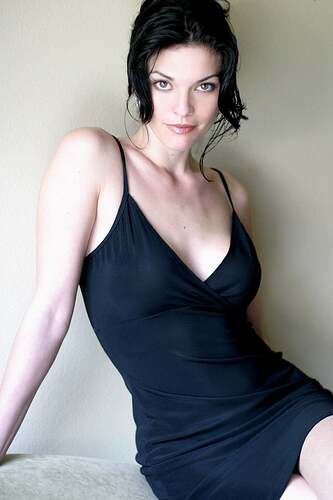 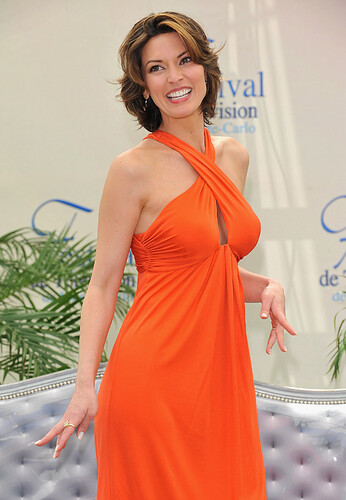