Alexey Victoravich Ignashov is a Belarusian Heavyweight kickboxer. He is a four-time Muay Thai World champion, K-1 World GP 2003 in Paris and K-1 World GP 2001 in Nagoya tournament champion. As of 2011 he is living in Auckland, New Zealand and training at Balmoral Lee Gar Gym under Lollo Heimuli. 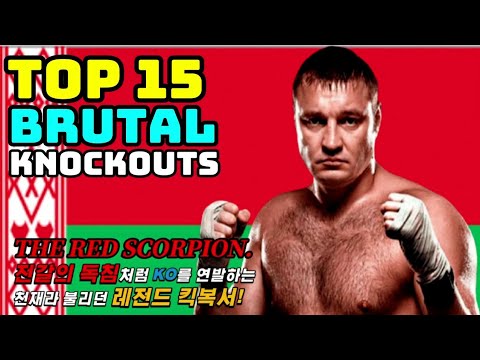 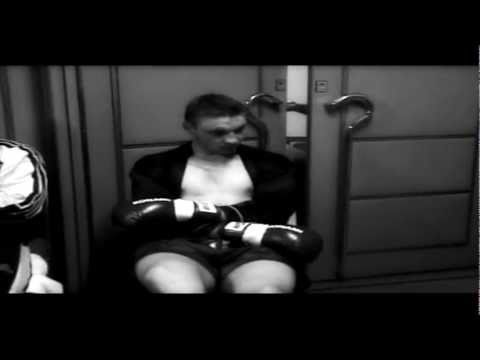 The most talented heavyweight kickboxer I’ve ever seen. Too bad he was an unmotivated drunk.

Pwned Schilt right before semmy went in his legendary run.

Physically, he had everything to be the greatest kickboxer ever.

Mentally, he had it too. Toughness, technique, reflexes, skill and fight IQ. But he also had problems with alcohol, lack of focus and did not train hard.

In the end, it’s the whole package plus a bit of luck that counts and how far you go with it.

When he was focused, he was something special.

Happy birthday to The Red Scorpion!

Well said. If he had half of Andy Hug’s determination, he would have retired undefeated.