Ana Celia de Armas Caso is a Cuban-Spanish actress. She began her career as a teenager in her home country of Cuba and most notably had a leading role in the romantic drama Una rosa de Francia. At age 18, she moved to Madrid, Spain and starred in the popular teen drama El Internado for six seasons from 2007 to 2010. 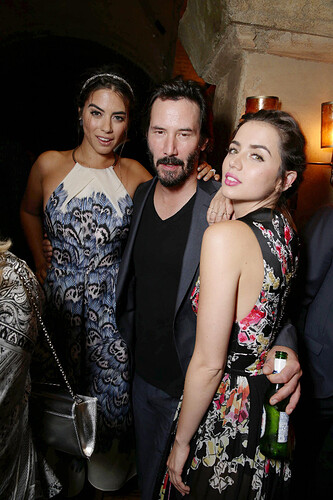 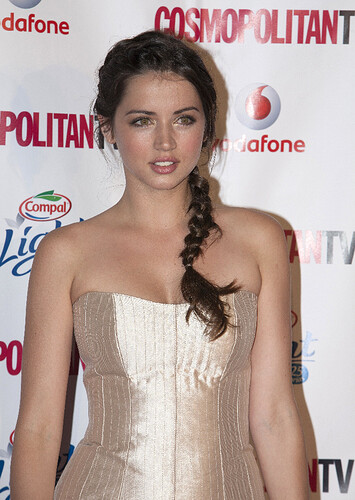 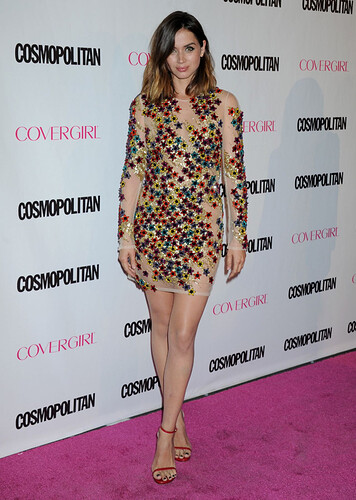 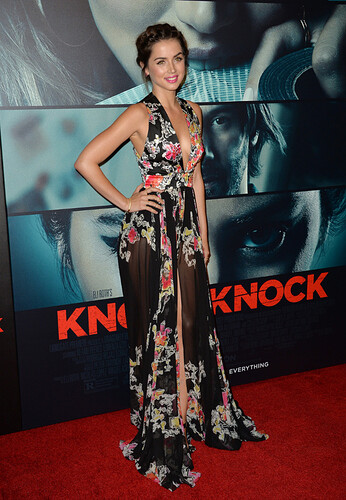 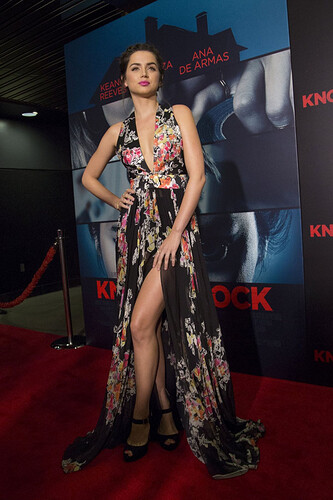 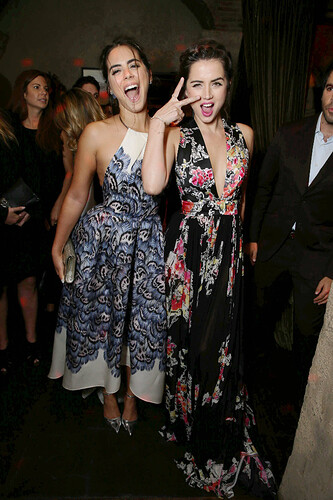 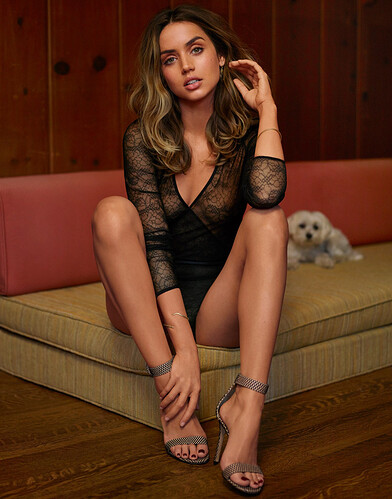 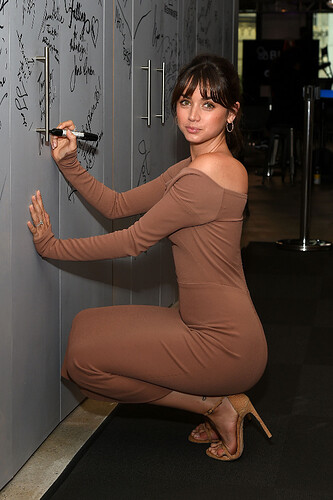 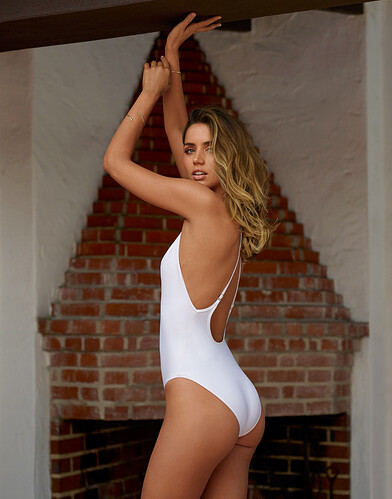