James “Buster” Douglas is an American former professional boxer who competed between 1981 and 1999. He reigned as undisputed world heavyweight champion in 1990 after defeating Mike Tyson to win the title. His victory over Tyson is regarded as one of the greatest upsets in sports history. 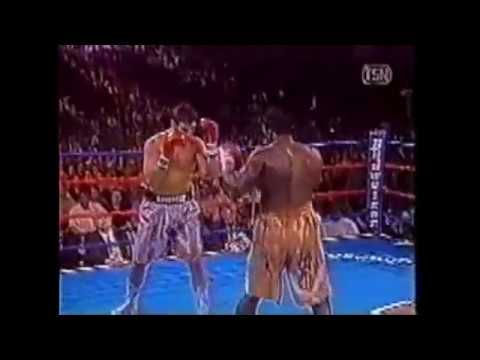