Eric Scott Esch, better known by his nickname “Butterbean”, is an American retired professional boxer, kickboxer, mixed martial artist, and professional wrestler who competed in the heavyweight division. He is also a television personality, having appeared in several programs and been referenced by many others. 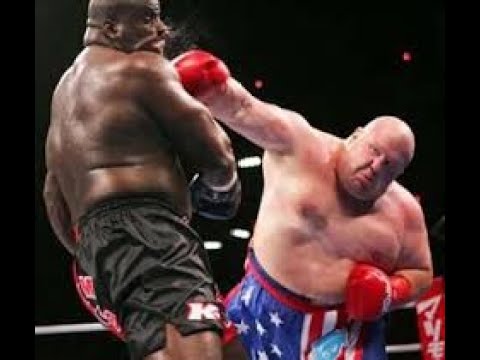 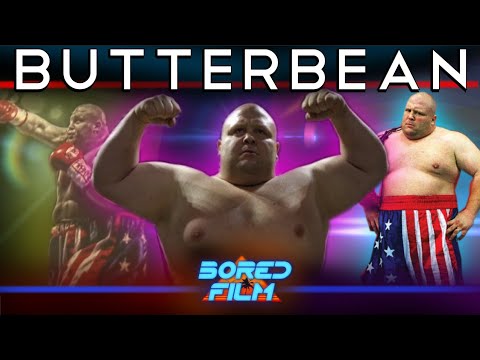