Erick Vinicius Silva is a Brazilian mixed martial artist who competes in the Welterweight division of the Bellator MMA. A professional since 2005, he has also competed for the Ultimate Fighting Championship and Jungle Fight, where he was the inaugural Welterweight Champion. 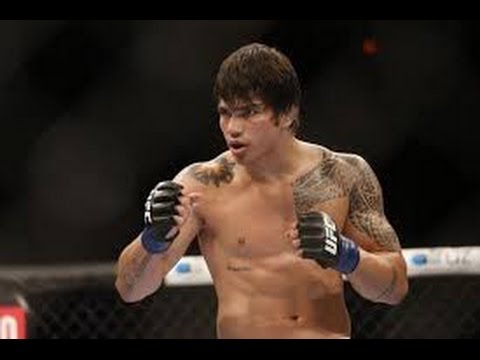