Erin Elair Moriarty is an American actress and singer. She is best known for her role as Annie January / Starlight in the Amazon Prime Video series The Boys, based on the comic book series of the same name. Prior to The Boys, she had notable roles in Netflix’s Jessica Jones, HBO’s True Detective, and ABC’s Red Widow. 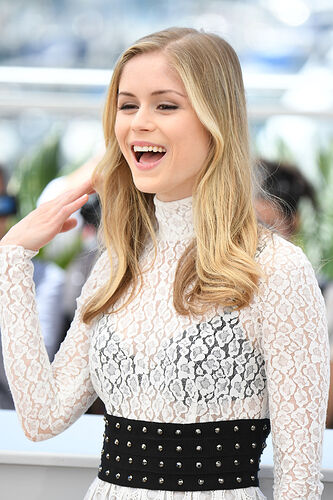 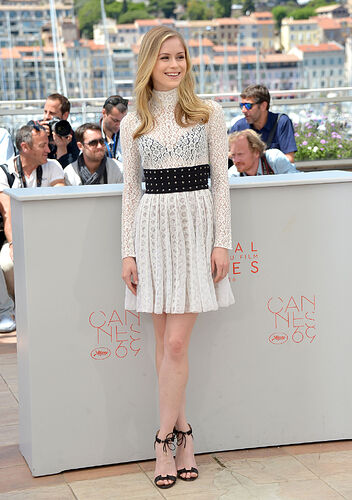 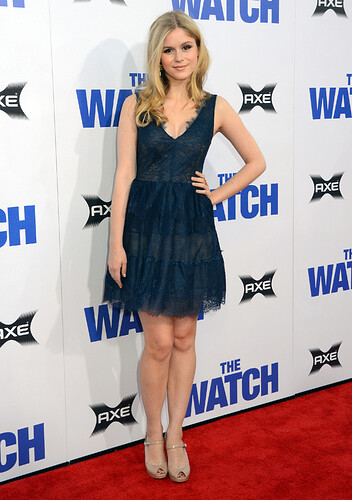 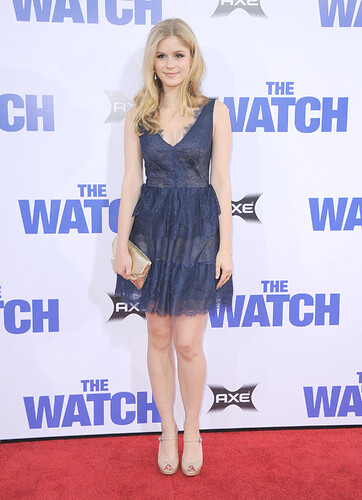 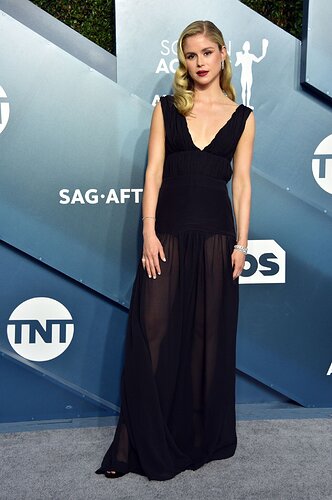 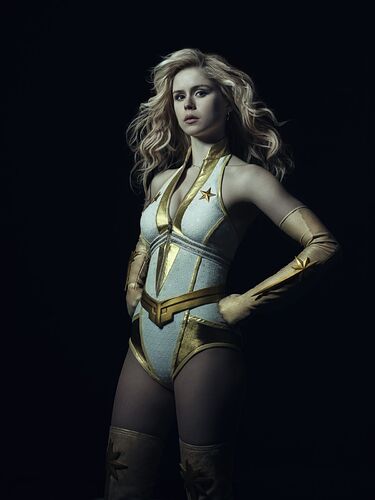 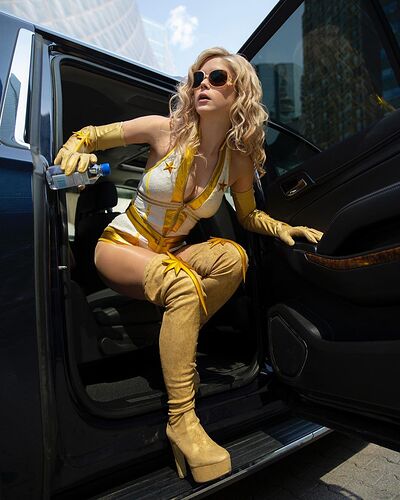 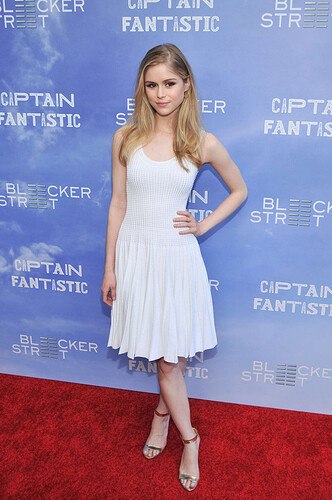 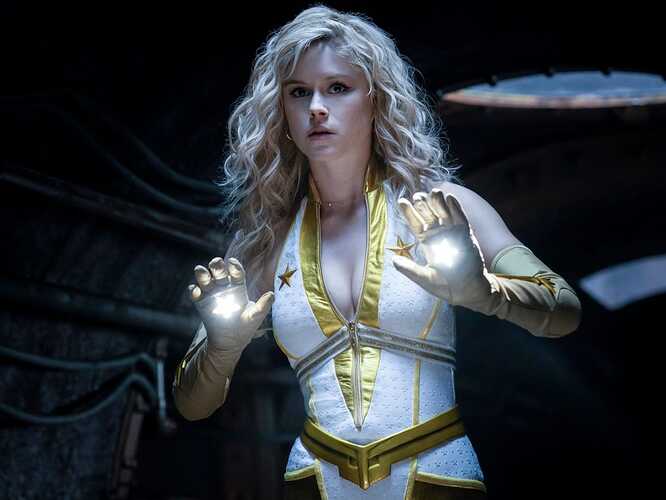 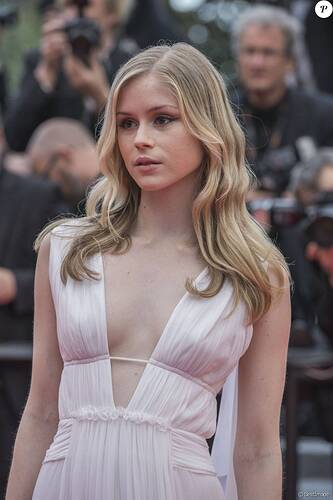 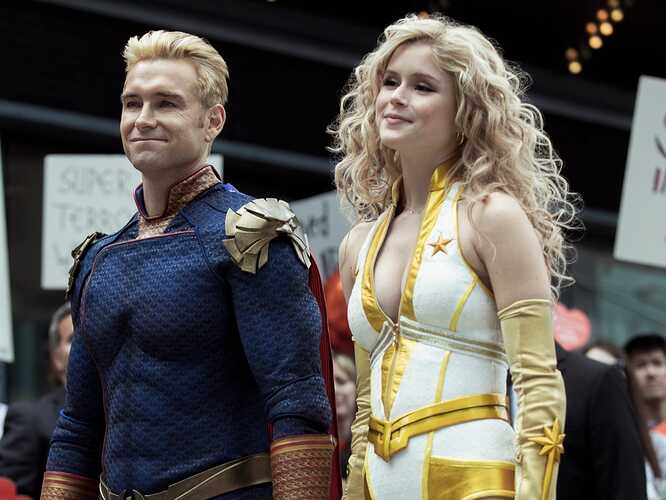 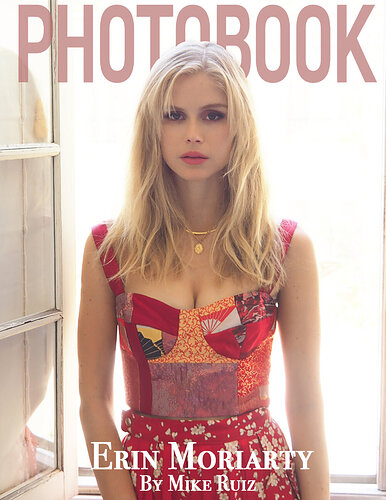 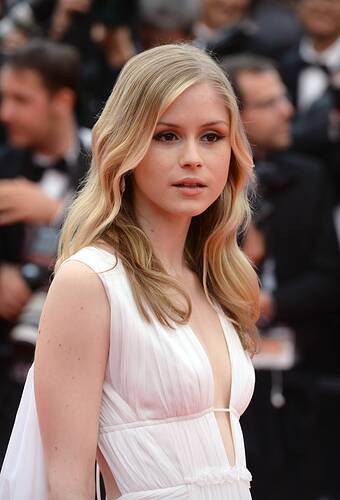 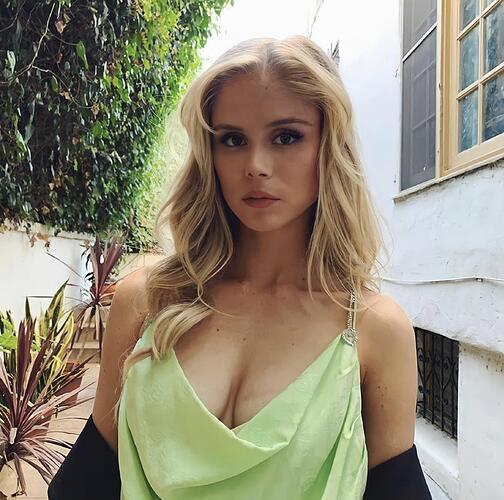 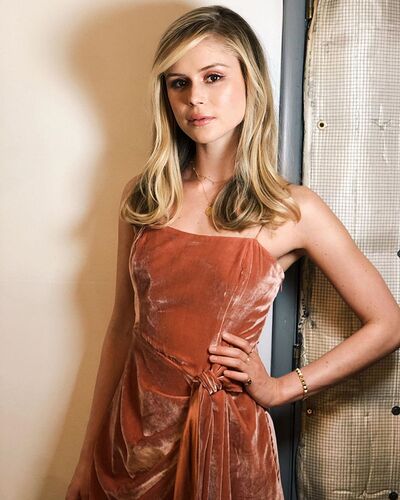 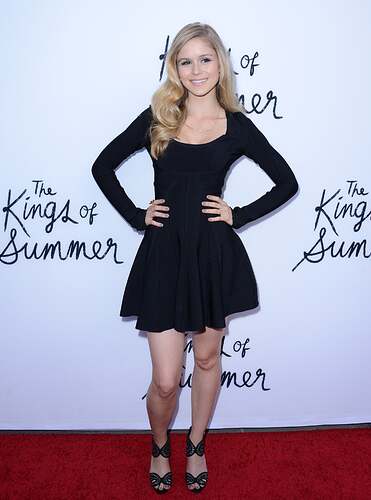 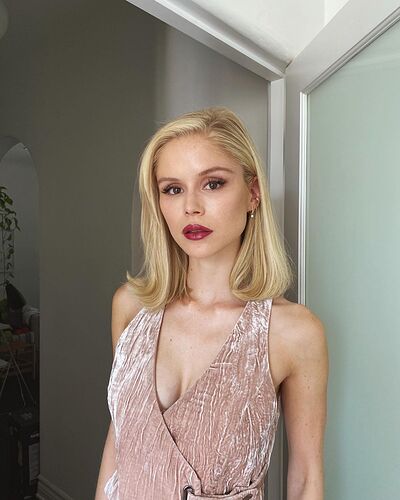 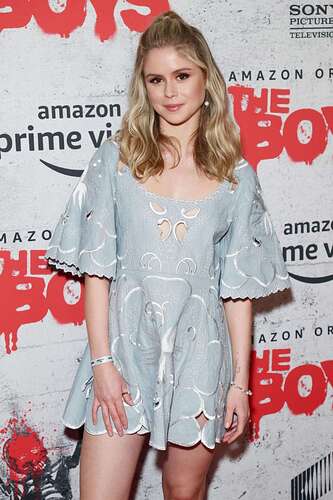