Erin Elair Moriarty is an American actress. She is best known for her role as Annie January / Starlight in the Amazon Prime Video series The Boys, based on the comic book series of the same name. Prior to The Boys, she had notable roles in Netflix’s Jessica Jones, HBO’s True Detective, and ABC’s Red Widow. 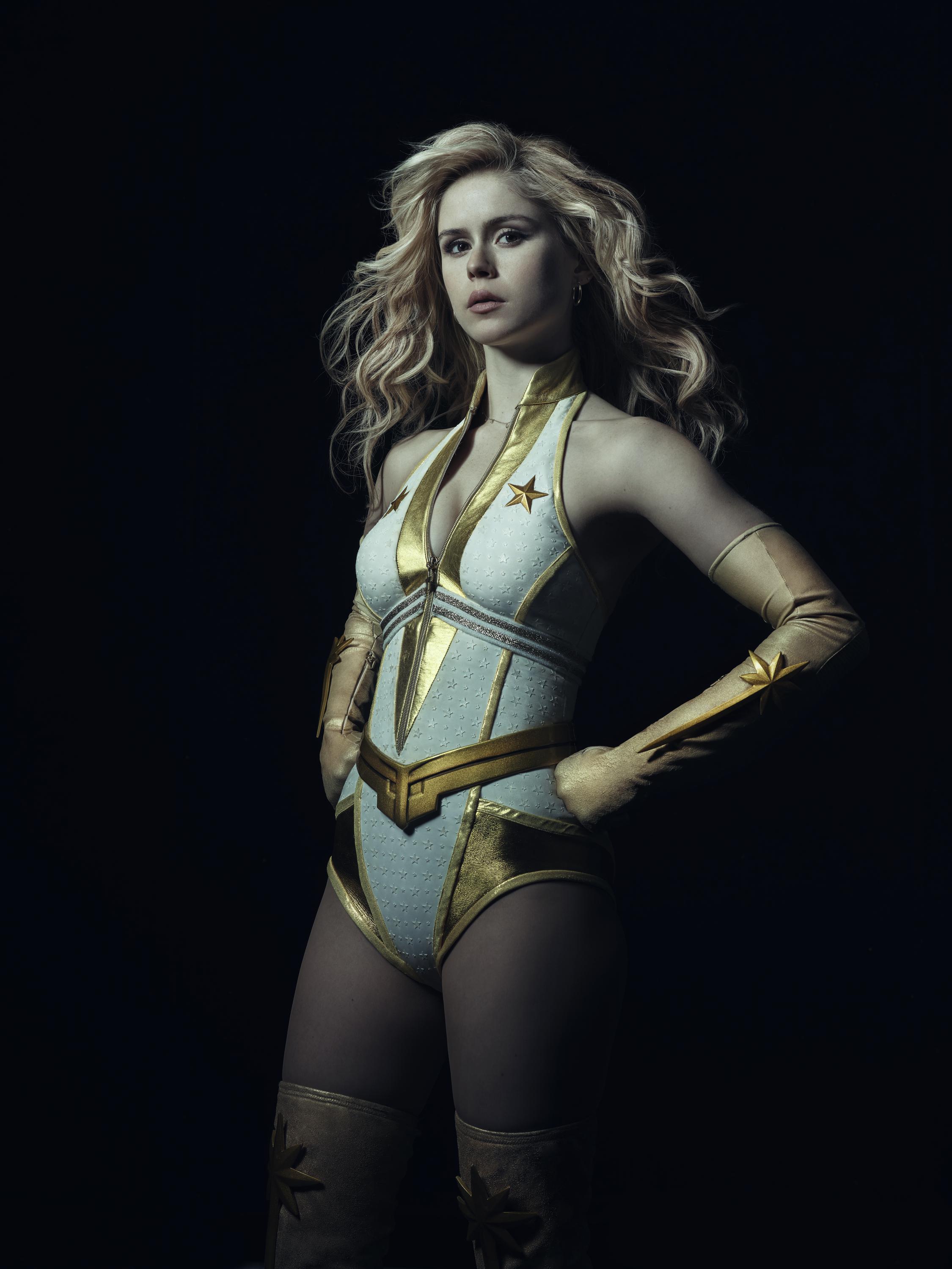 she was so hot before she cut up her face. RIP 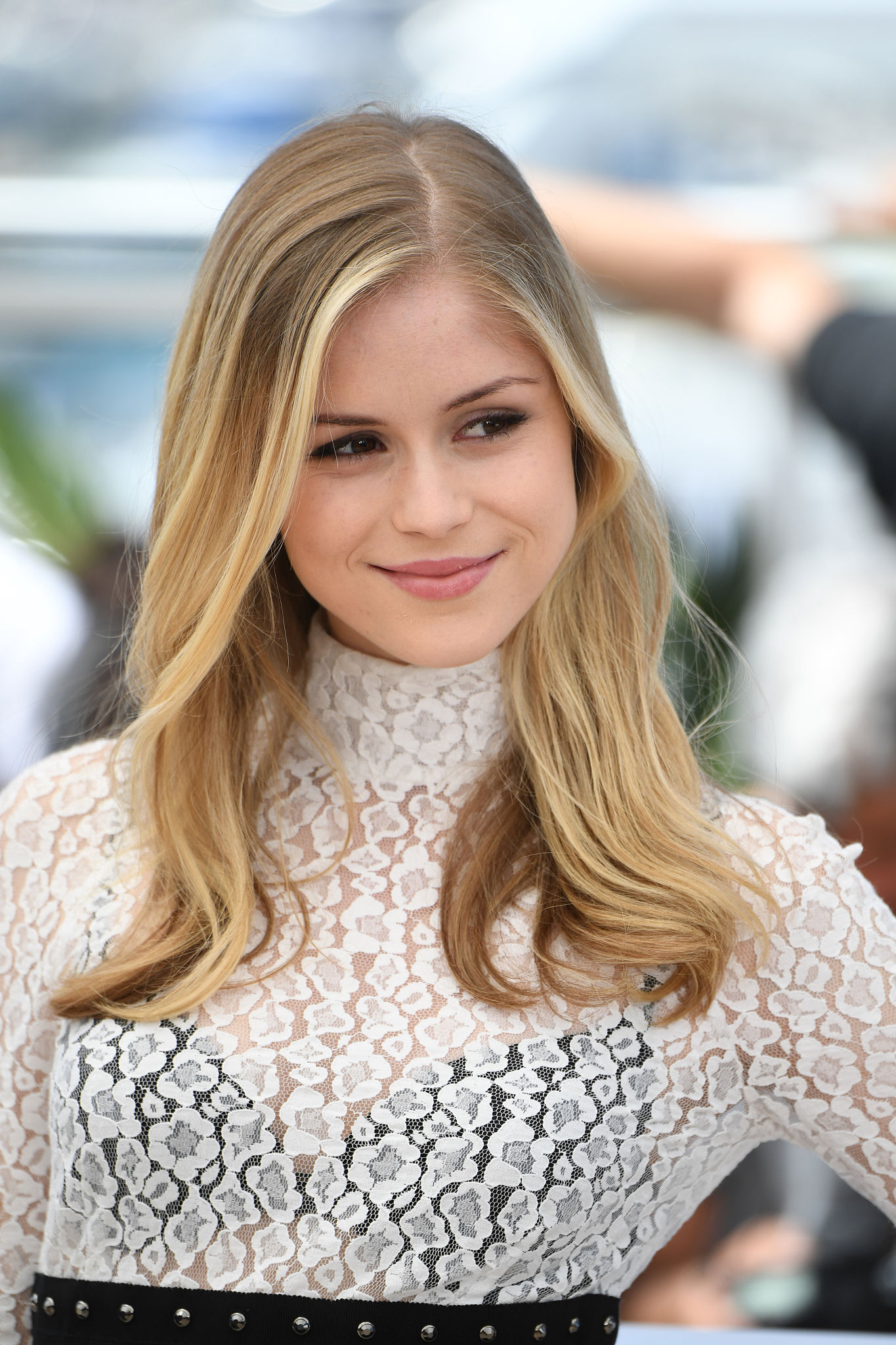 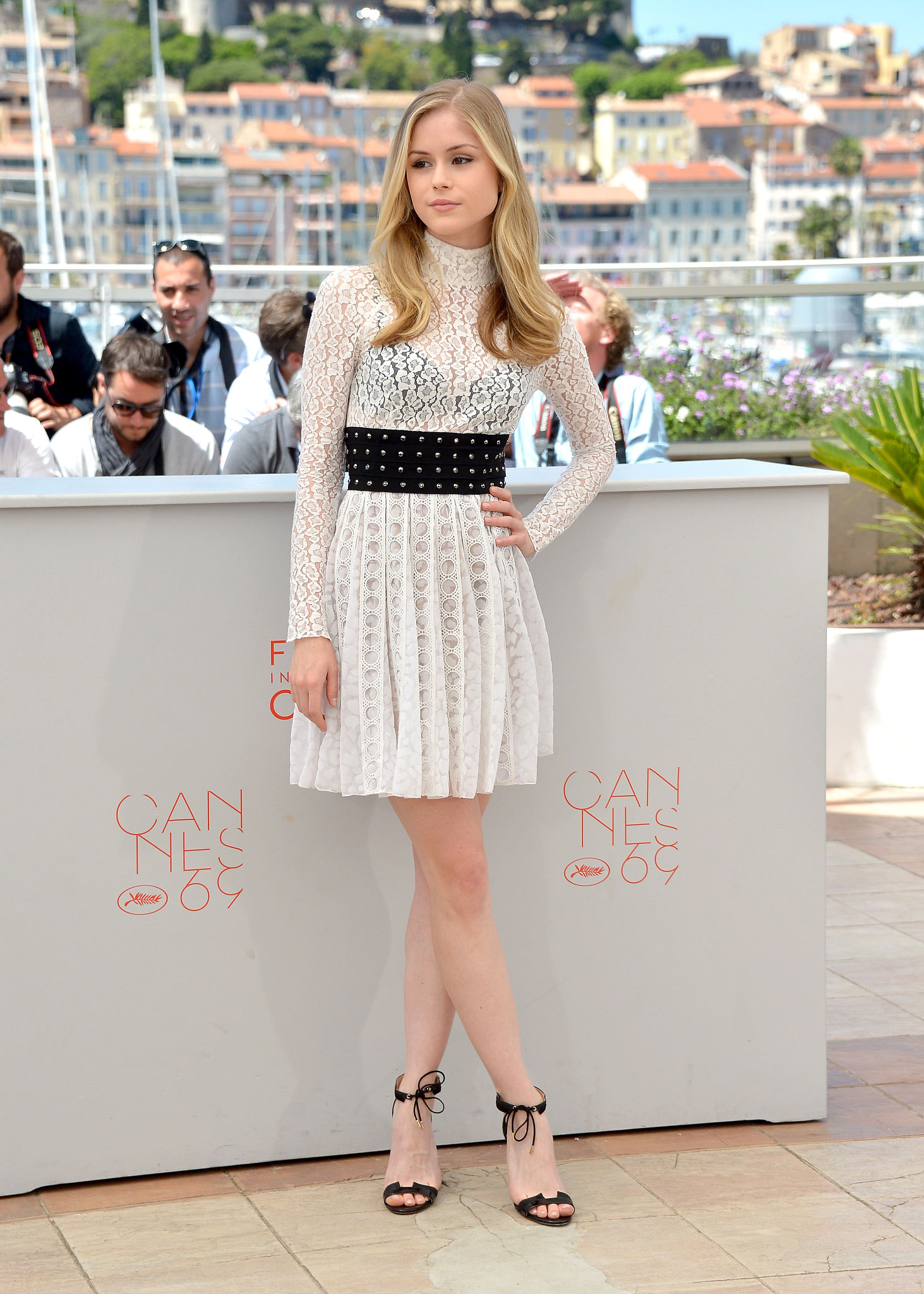 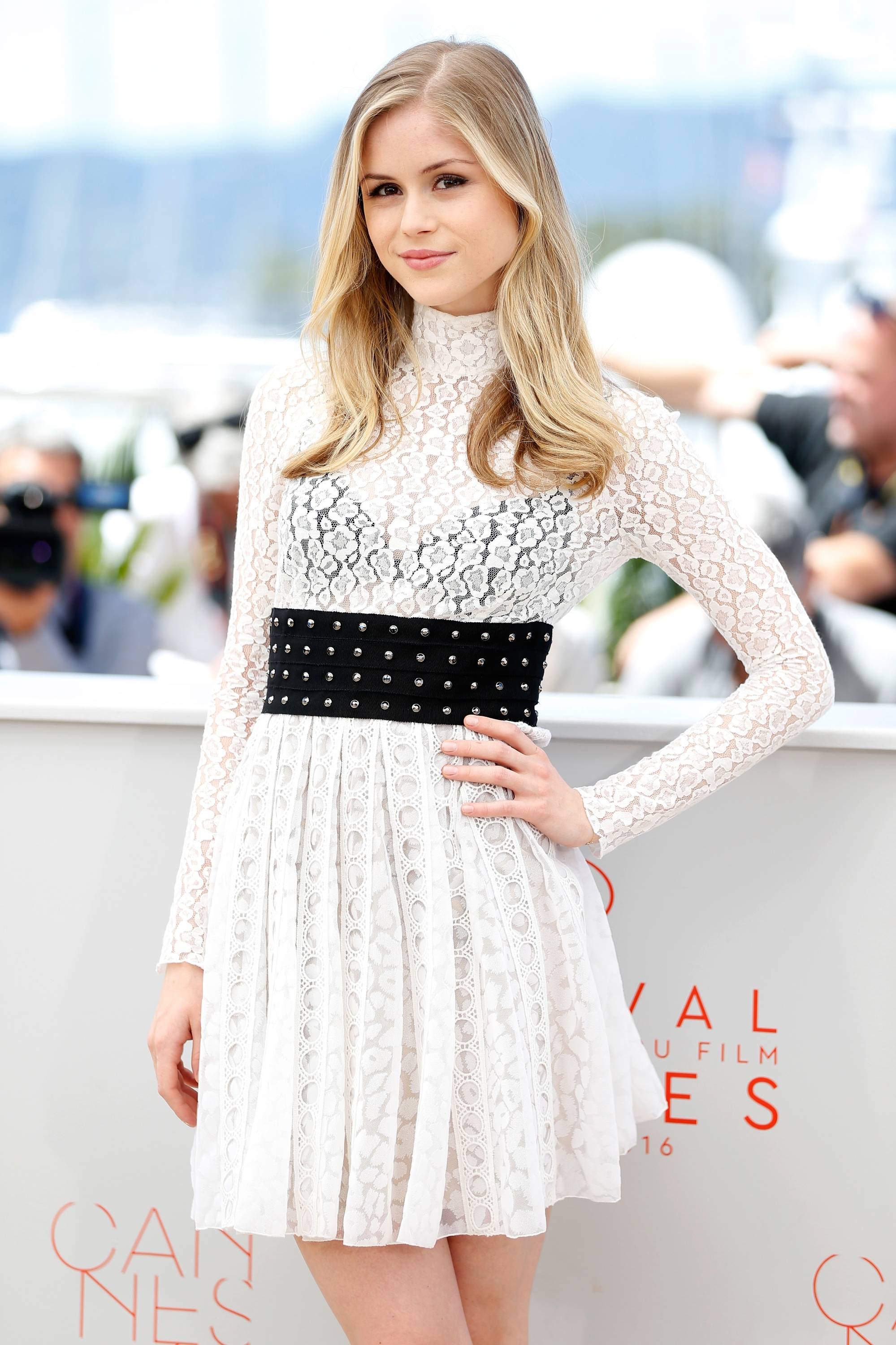 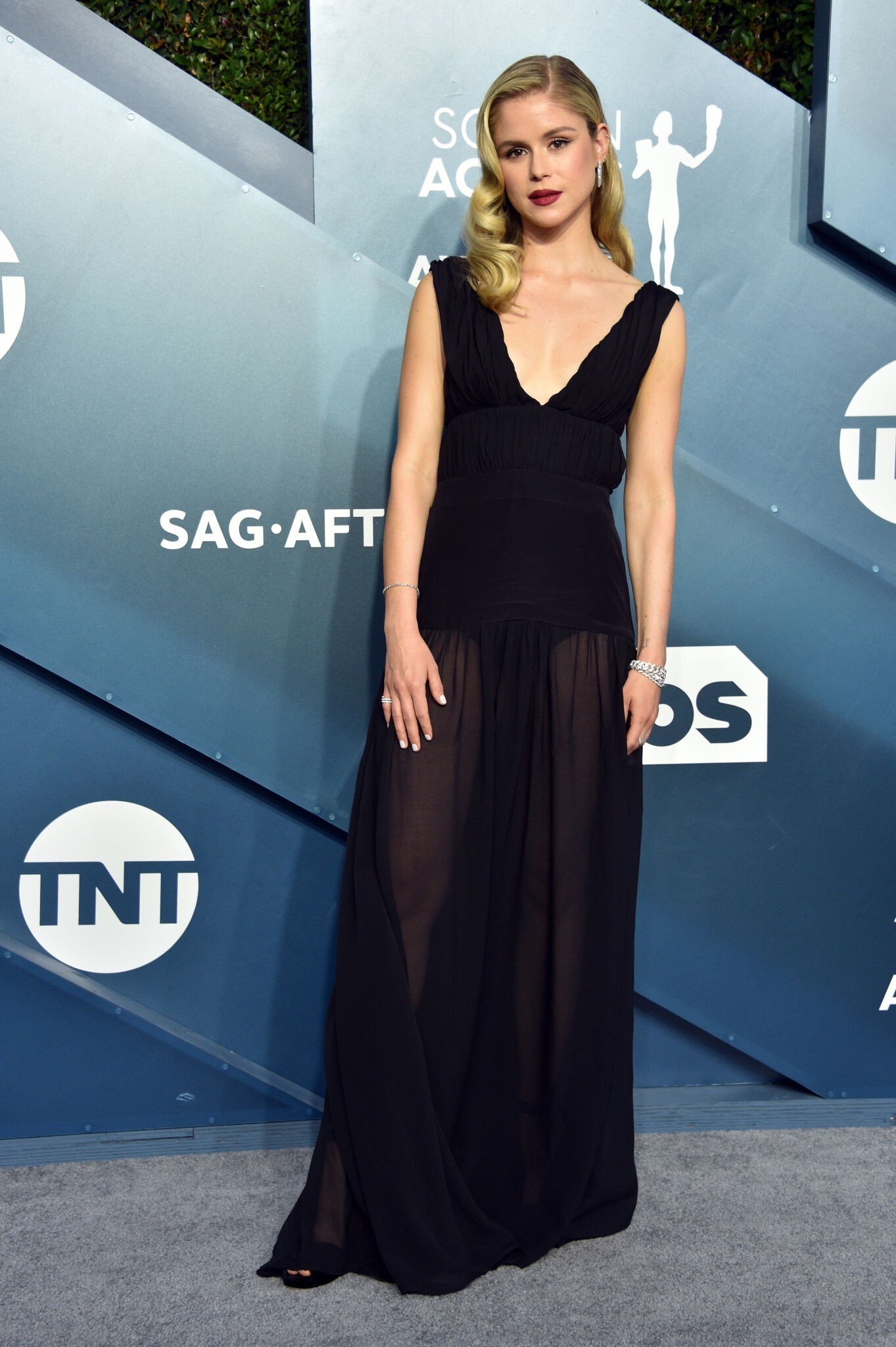 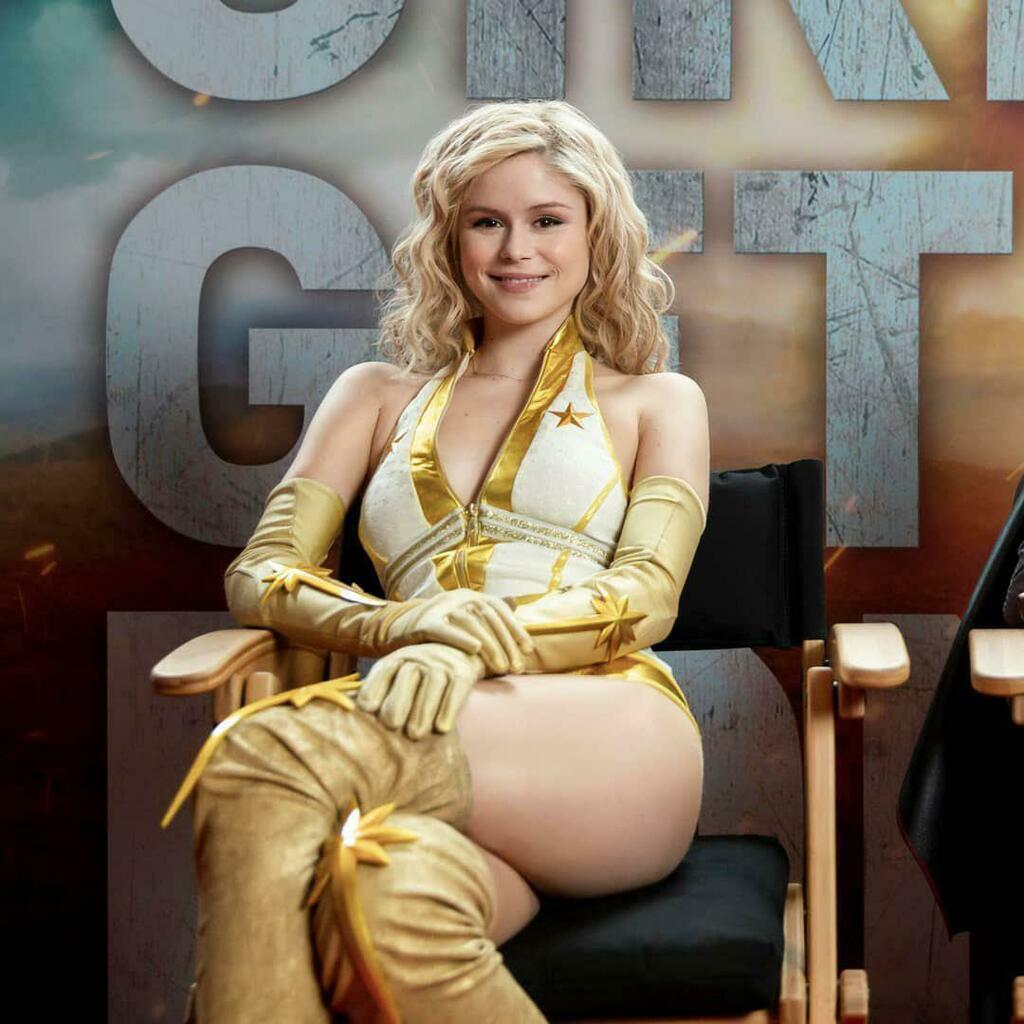 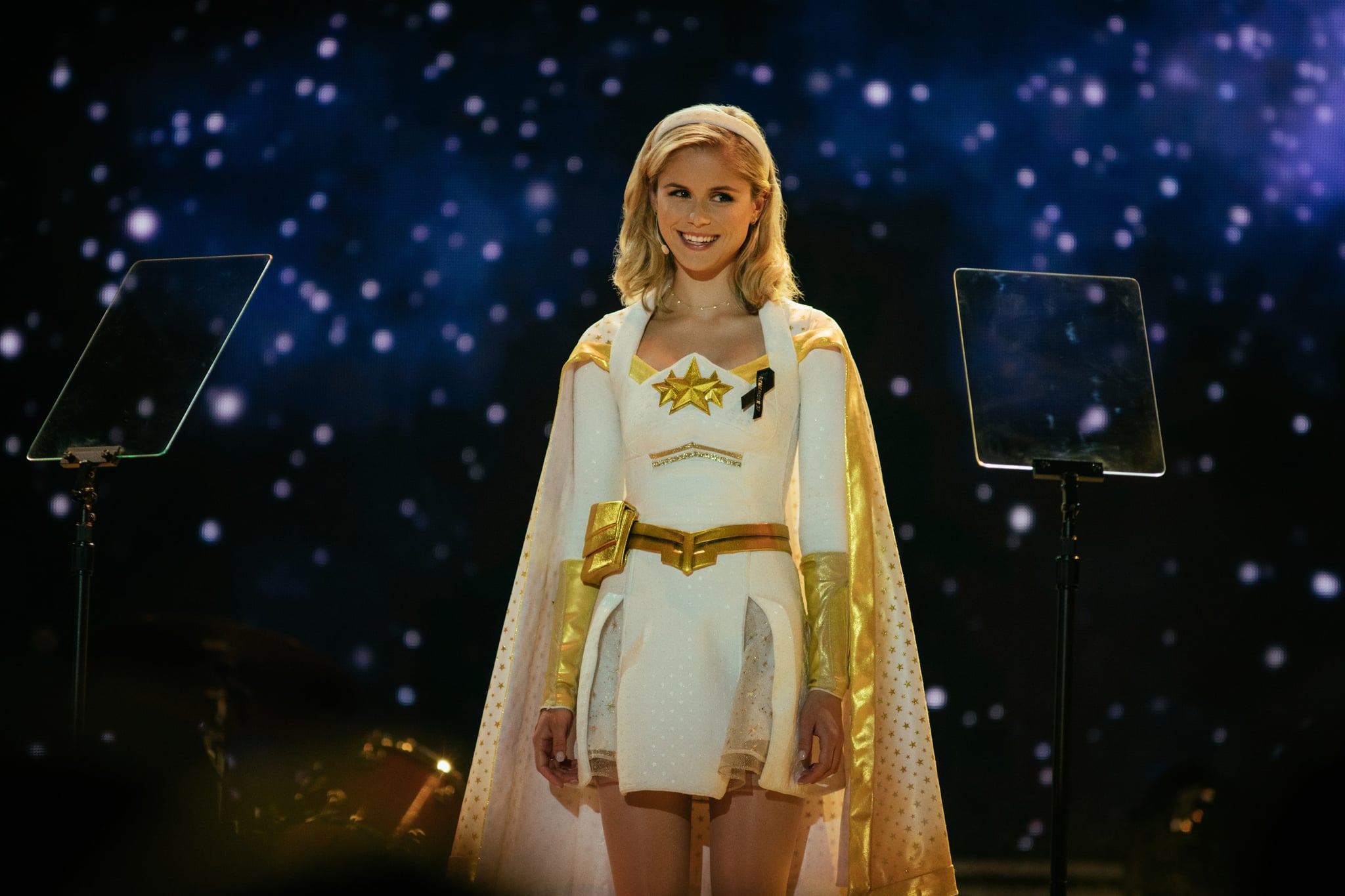 I thought this was going to be Richie Cunningham’s sister from Happy Days. 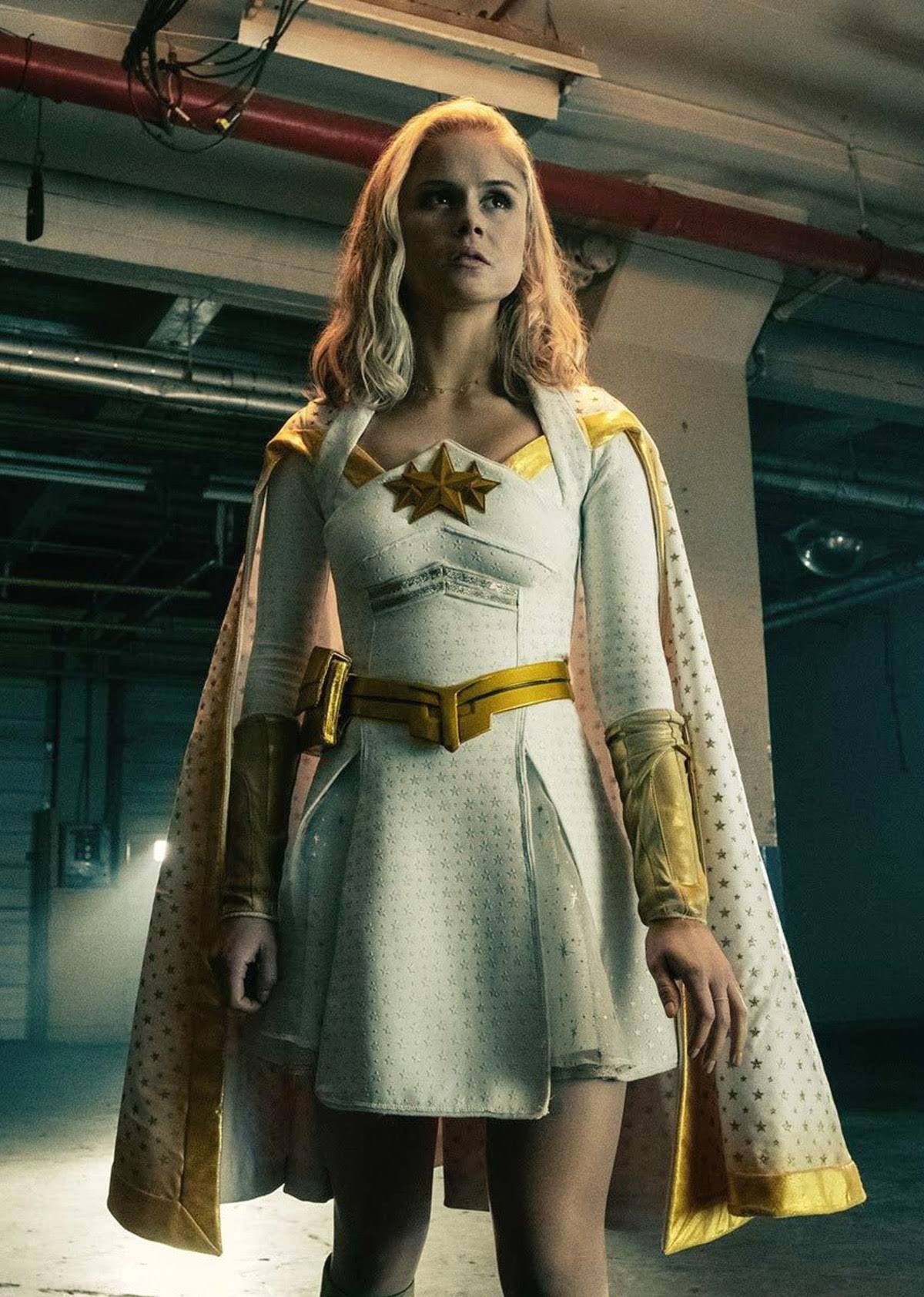 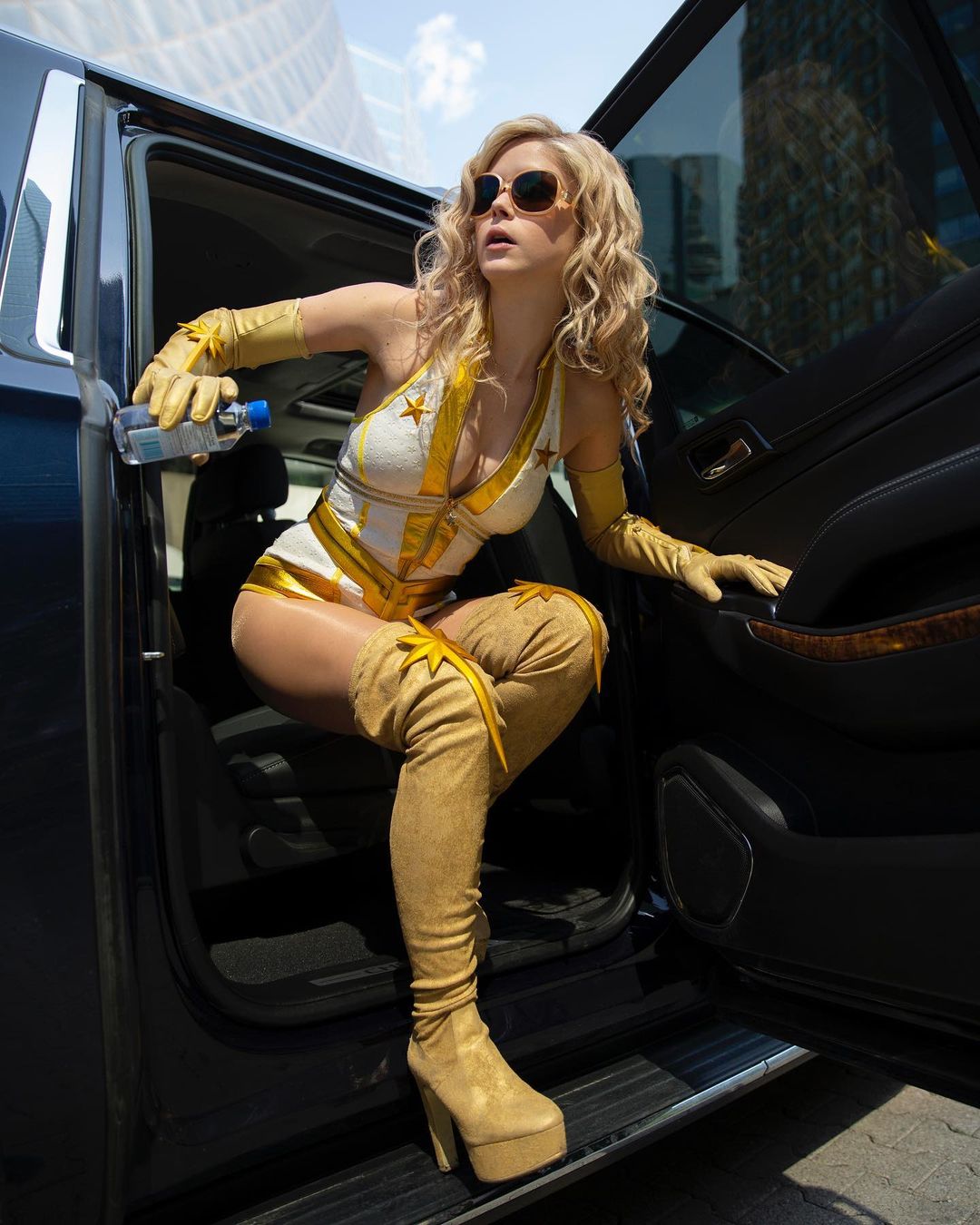 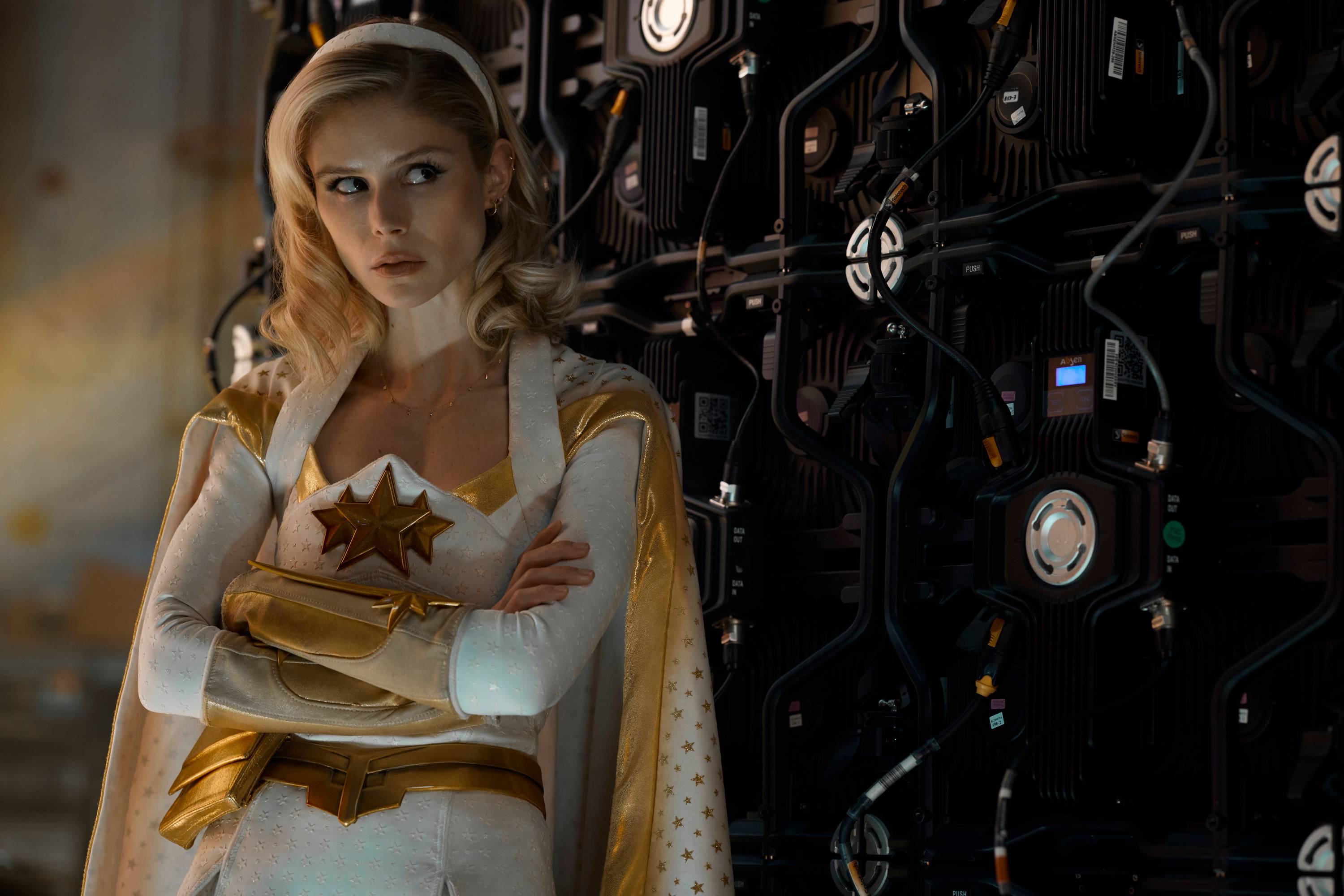 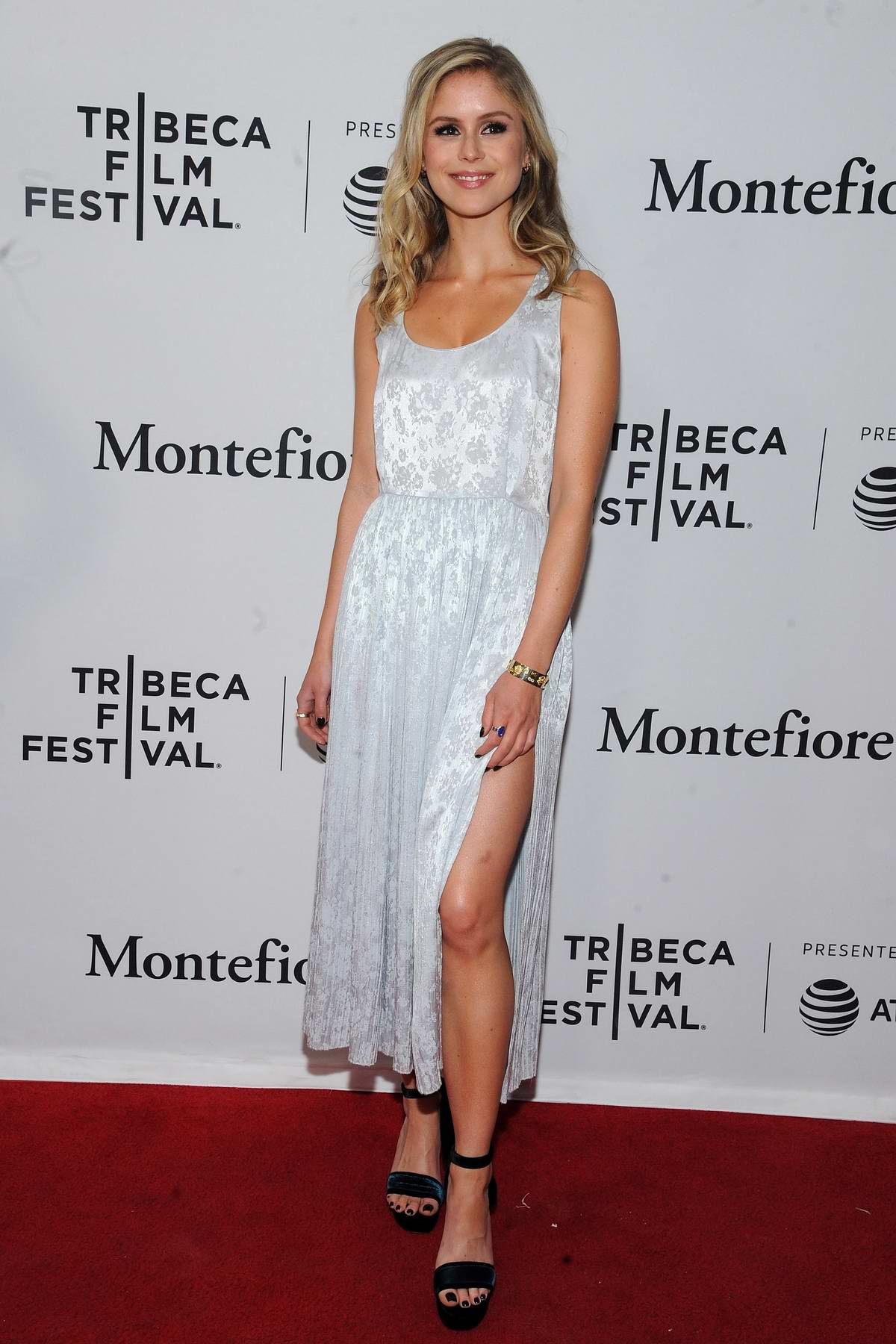 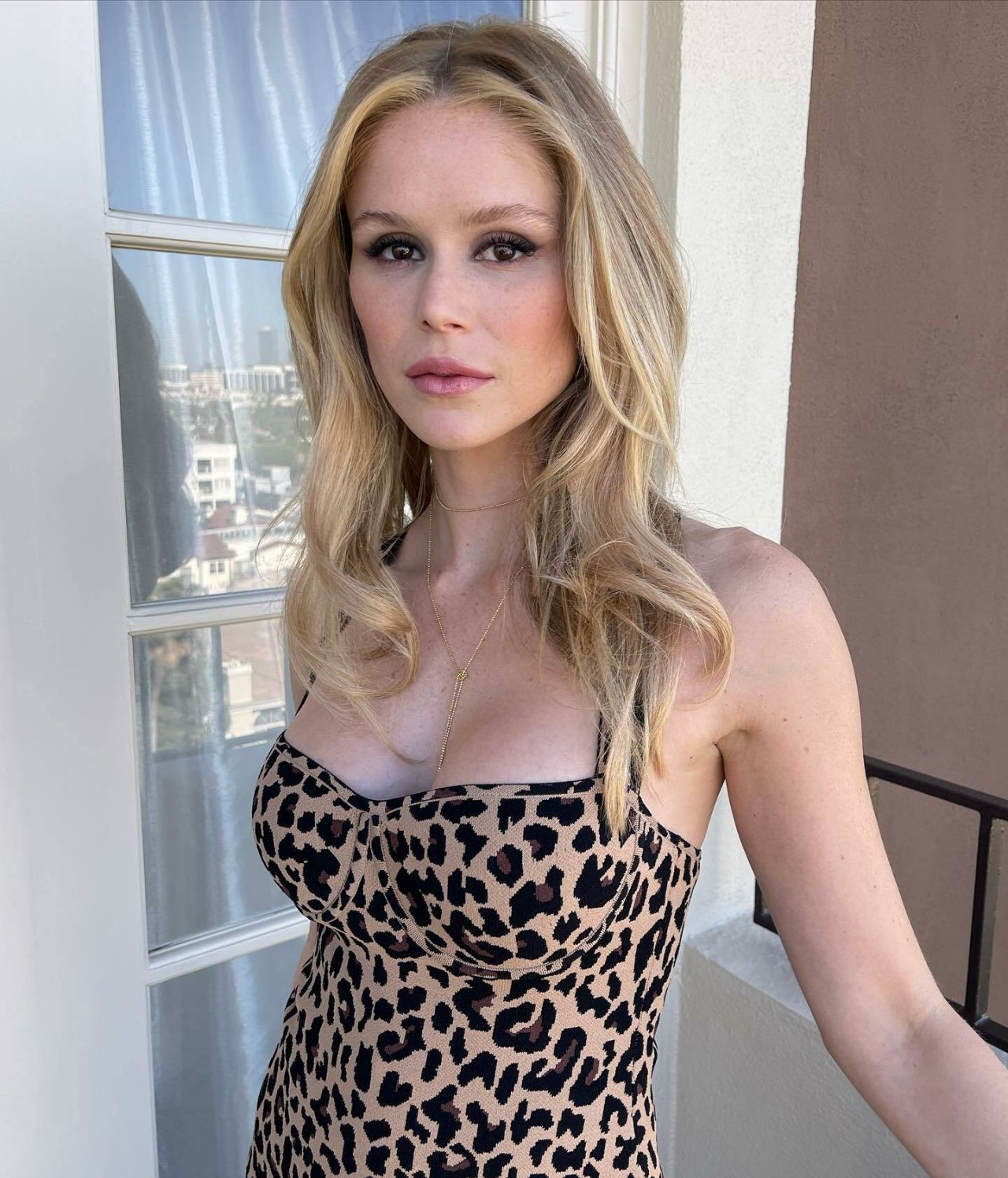 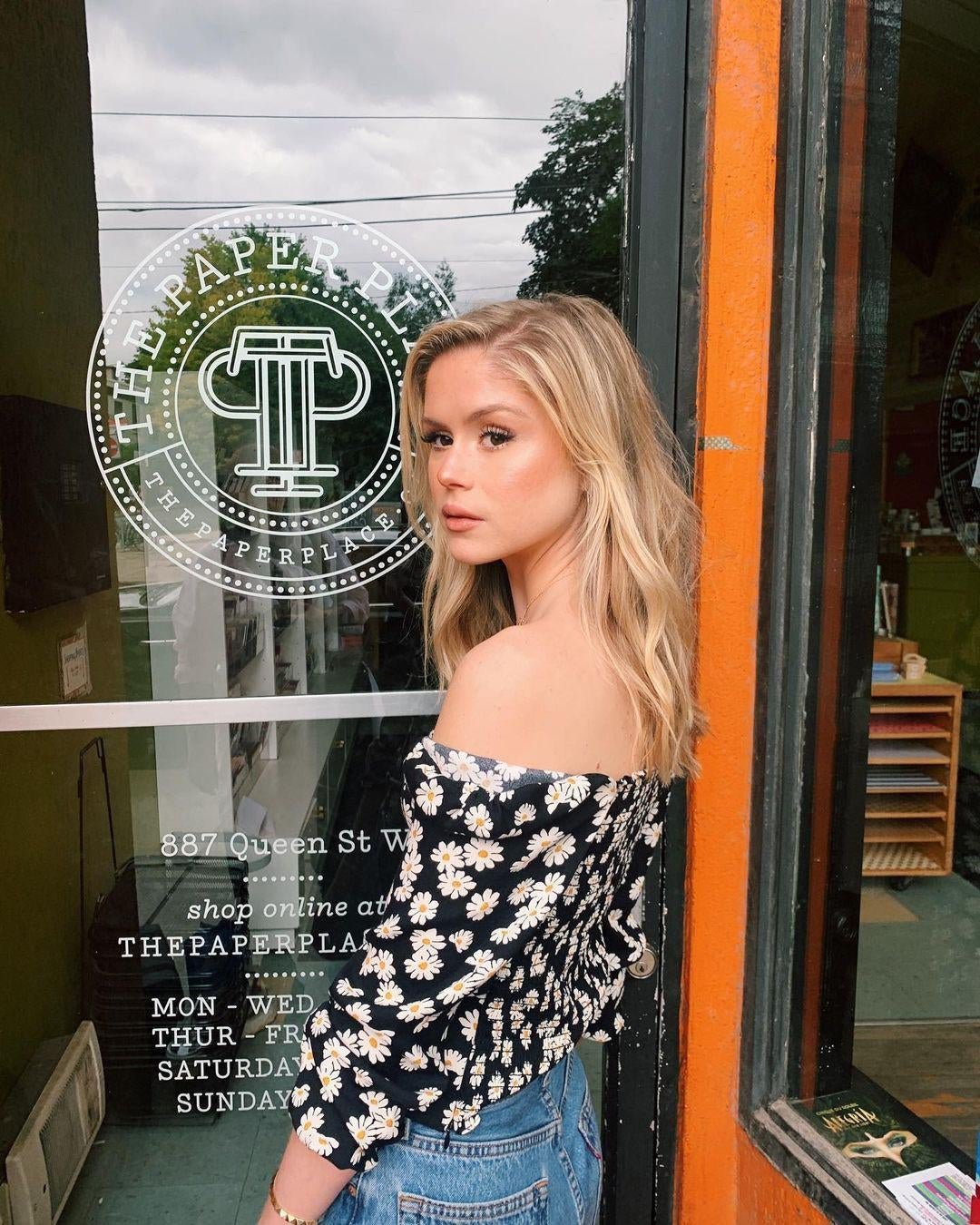 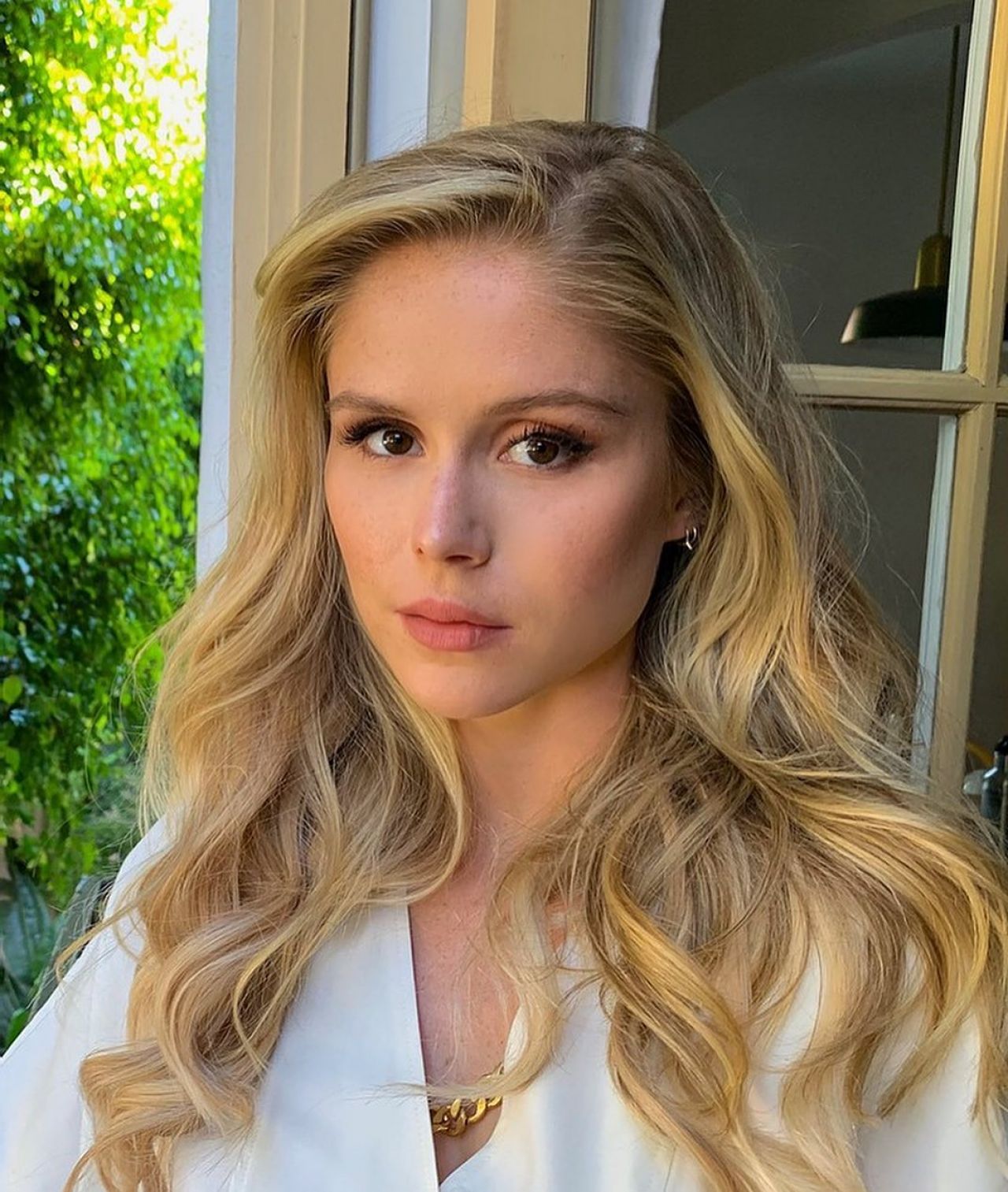 She got work done on her face and it really bums me out. She was such a good looking girl, i’ll never understand why these girls do it. Pressure is a bitch I guess. 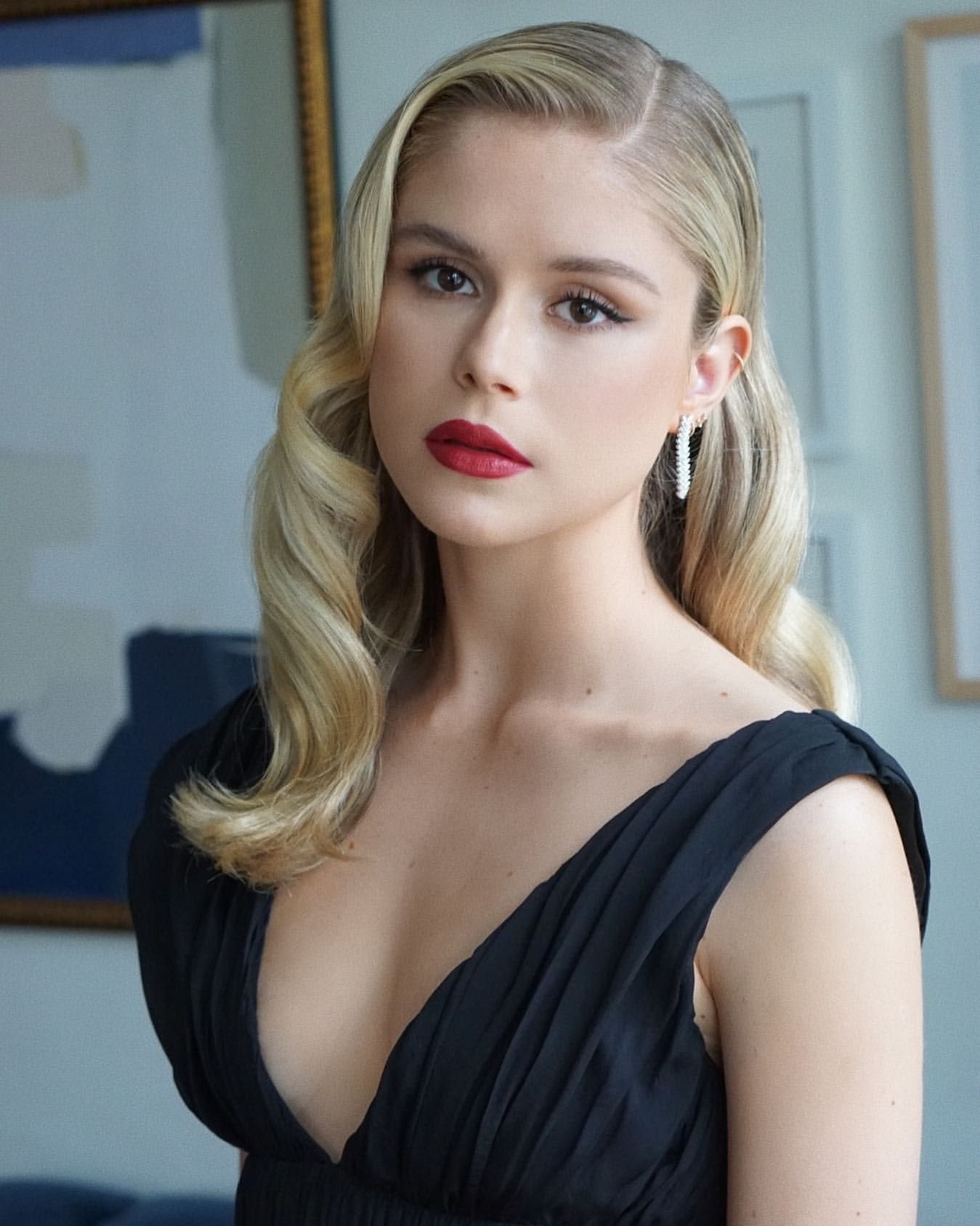