Floyd Joy Mayweather Jr. is an American professional boxing promoter and former professional boxer. He competed between 1996 and 2015, and made a one-fight comeback in 2017. He currently owns a team in the NASCAR Cup Series named The Money Team Racing. 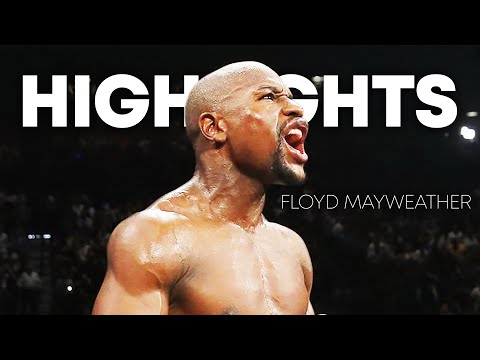 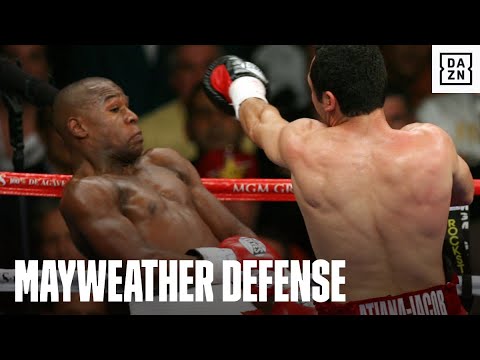 Incredible boxer and an incredibly inspirational person. You know how Floyd’s documentaries have a beginning, rise and no downfall? That’s how great he is! That’s why a lot of people hate him. Cause they want to see a poor, broke boxer for drama. But Floyd is different.

The guy lived in sin city pretty much his whole life. And he did not let anything, nothing distract him, not cars, not women, not jewelry, not money from what’s the most important; being the best at his craft. His core never got corrupted. He always knew what is the most important. After parties he’d get his sneakers and go for a run. He drank water out of alcohol bottles.

Take Conor and Tyson, both let the fame and everything it brought flow through them, flowing through their core, corrupting it and leading their eventual downfall.

Floyd has iron discipline. Persistence. Patience. And despite everyone making fun of him, he is very intelligent. Him being an asshole is also greatly exaggerated, listen to his interviews, he always shows everyone respect.