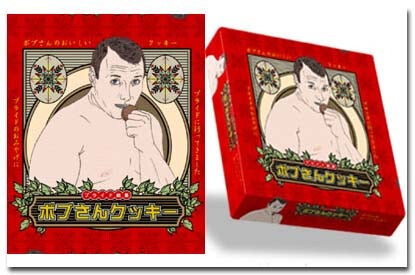 He should be nicknamed the Wormhole because he sends people through space-time.

what a game pitt that man was. hot blood.

I used to buy his tutorials on VHS back in the day.

If there isnt an MMA HOF, there needs to be one.

Seeing Kerr as one of the opponents got me thinking about how massive Kerr was physically.

Also, it go me thinking, who wins between Prime Kerr VS Brock Lesnar…?

Igor was so fun to watch in his time and gets even more credit due to fighting monster match ups when it came to his height vs HWs. He was like Little Mac in there.

On Brock vs Kerr, I think according to Kerr he said he was 3-3 overall wrestling with Kurt Angle and apparently Angle outwrestled Brock. Kerr was a beast fighter and wrestler

My favorite fighter of all time. I could watch his highlight reels and never get tired of them. He was like DC before his time but with striking instead of wrestling.

He was one of them…the other was CroCop and that was right around the time they both fought.

Stand and wang with Igor, that would be my game plan