Imogen Gay Poots is an English actress and model. She played Tammy in the post-apocalyptic horror film 28 Weeks Later, Linda Keith in the Jimi Hendrix biopic Jimi: All Is by My Side, Debbie Raymond in the Paul Raymond biopic The Look of Love, and Julia Maddon in the American action film Need for Speed. 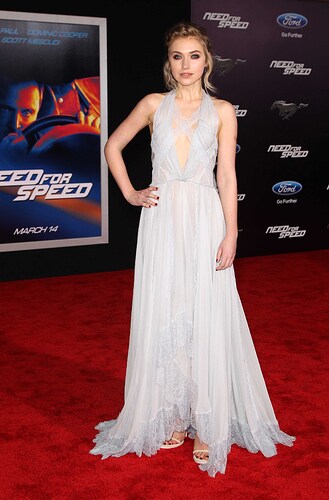 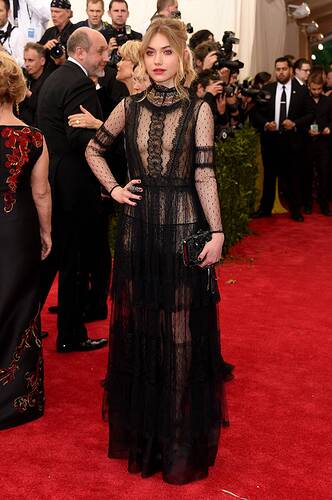 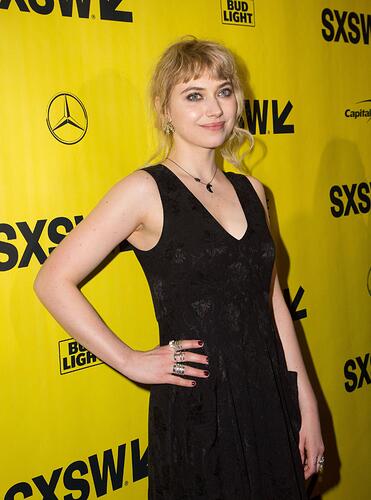 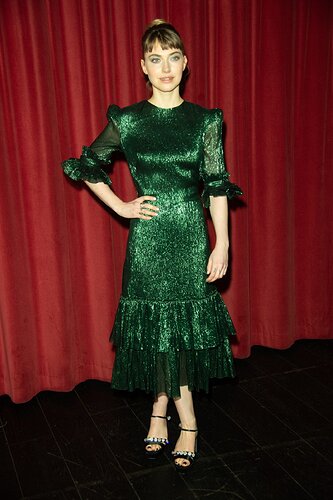 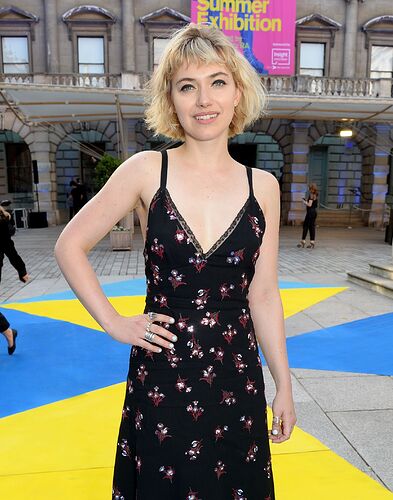 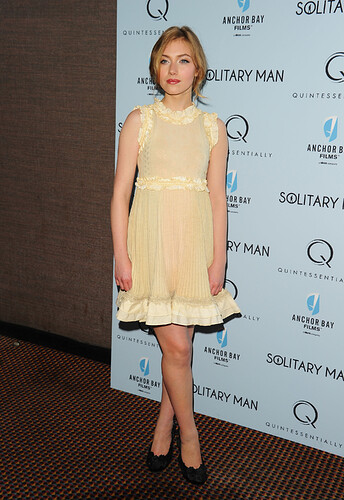 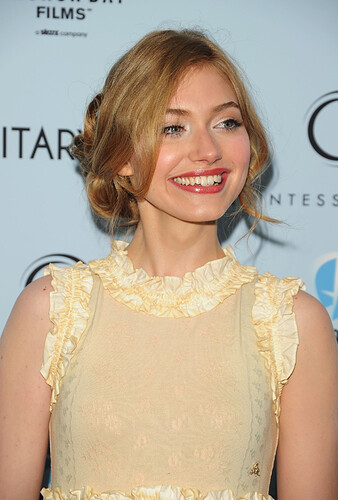 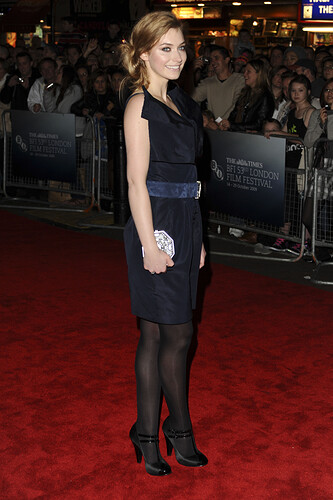 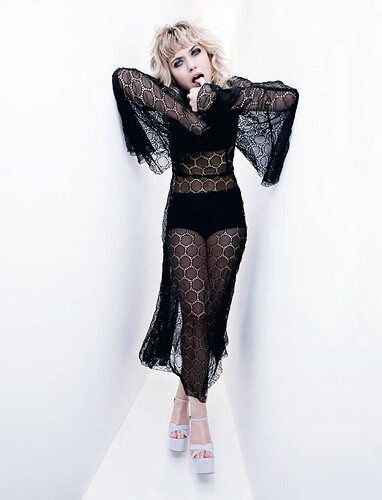 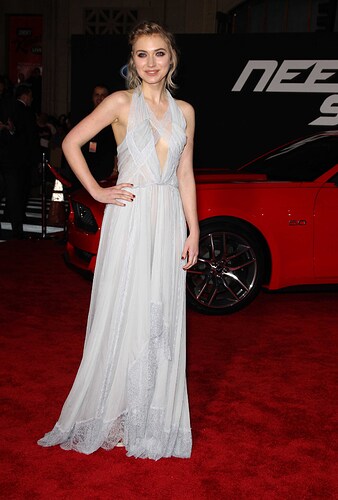 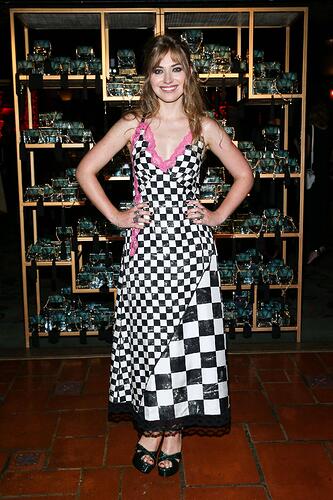 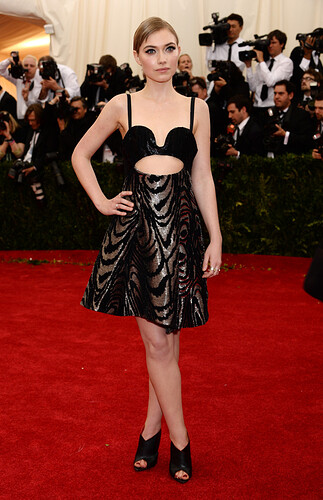 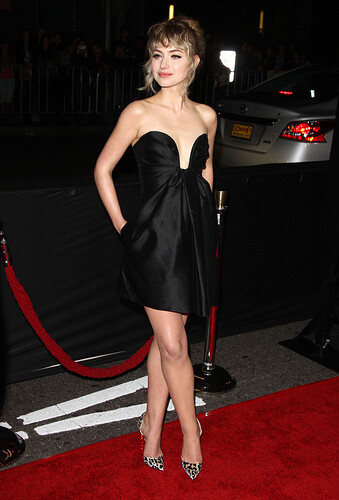 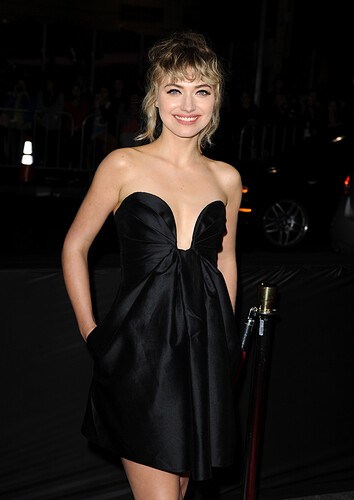 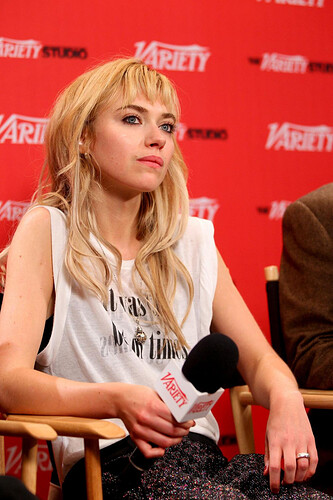 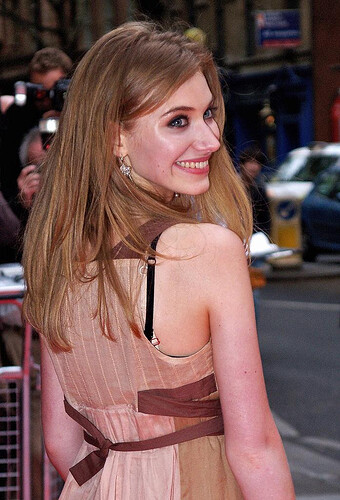 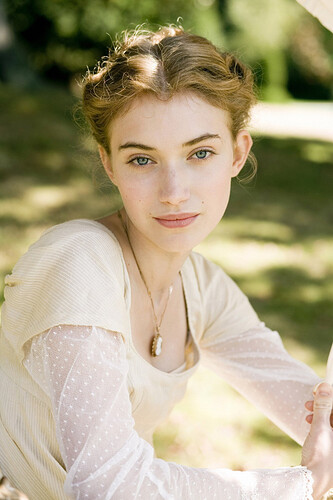 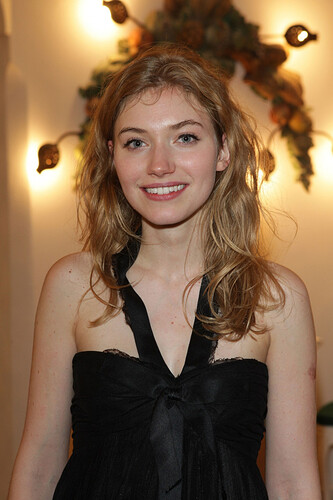