William Harrison “Jack” Dempsey, nicknamed Kid Blackie and The Manassa Mauler, was an American professional boxer who competed from 1914 to 1927, and reigned as the world heavyweight champion from 1919 to 1926. 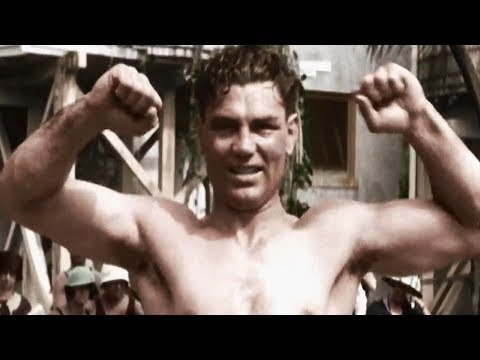 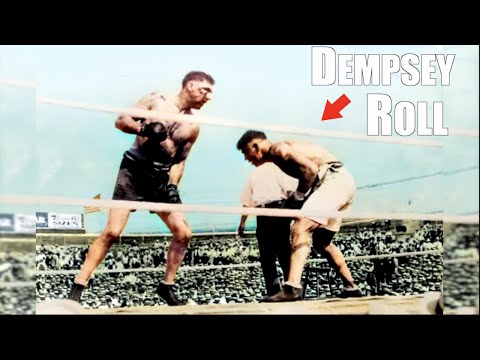 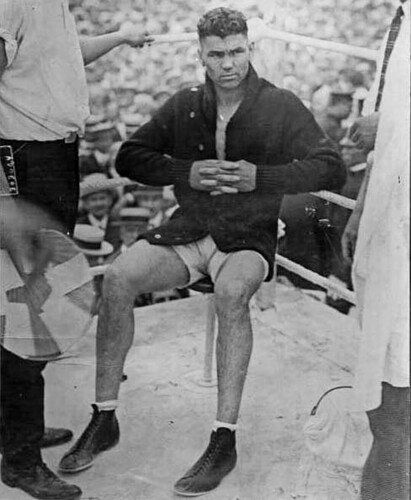