Jérôme Philippe Le Banner is a French kickboxer, mixed martial artist, and professional wrestler. Le Banner fought for most of his career in K-1 and became known for his aggressive fighting style and knockout power. 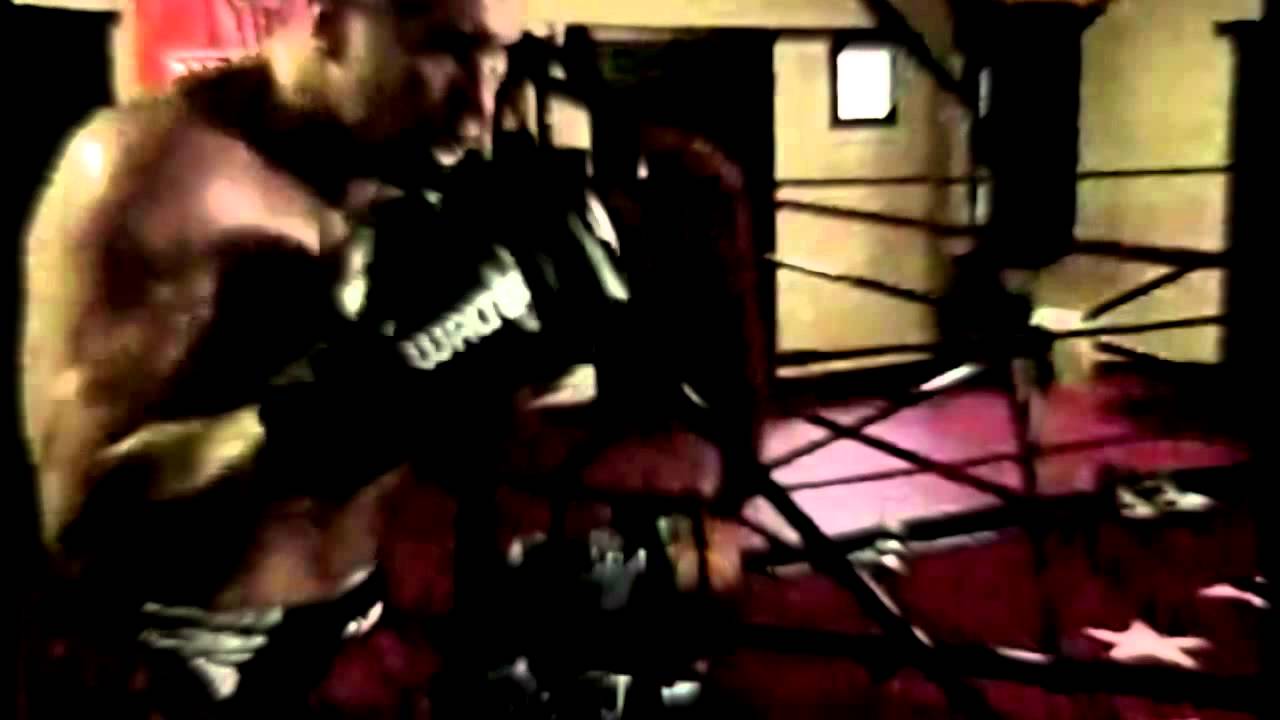 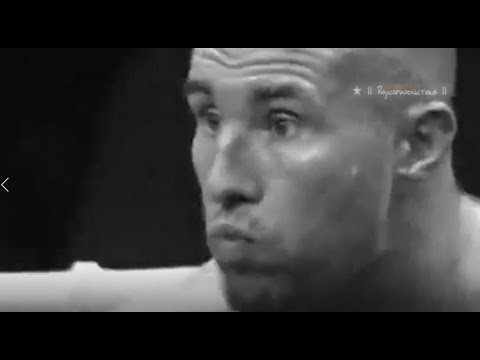 Long live the man with the golden left.

He’s another one of those guys who is naturally right-handed but converted to southpaw so he could lead with his power hand. He had a pretty nasty right hook.