Jillian Noel Hennessy is a Canadian actress and singer. She is most known for her roles on the American television series Law & Order, on which she played prosecutor Claire Kincaid for three seasons, and Crossing Jordan, on which she played the lead character, Jordan Cavanaugh, for six seasons. 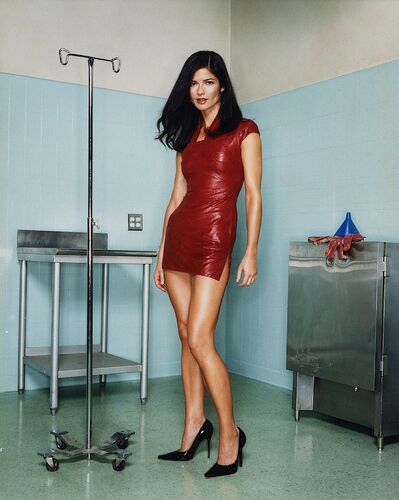 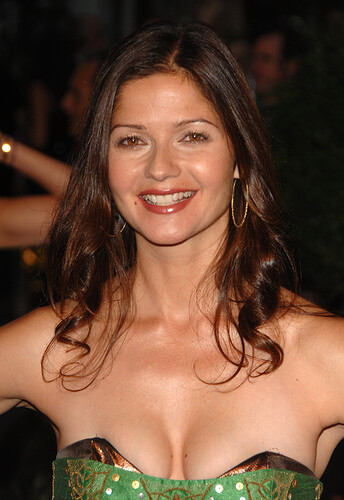 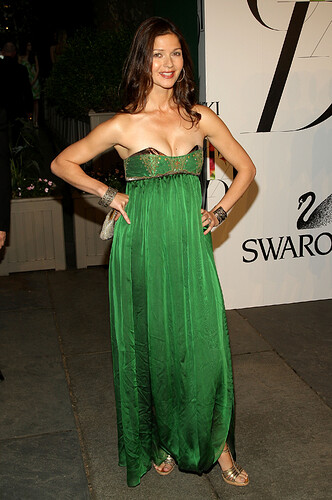 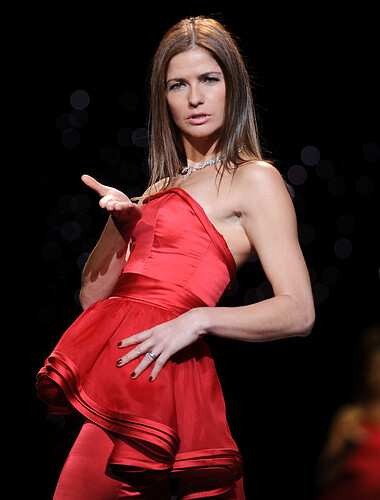 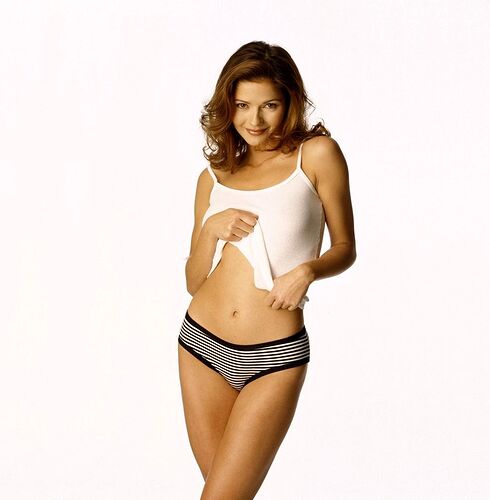 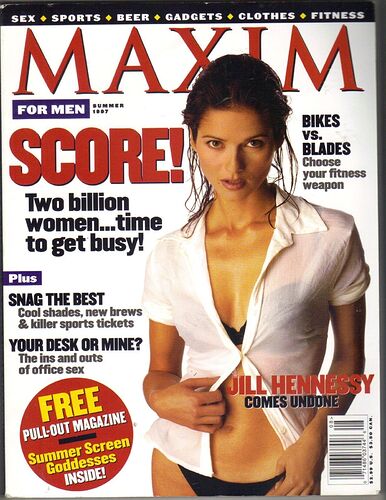 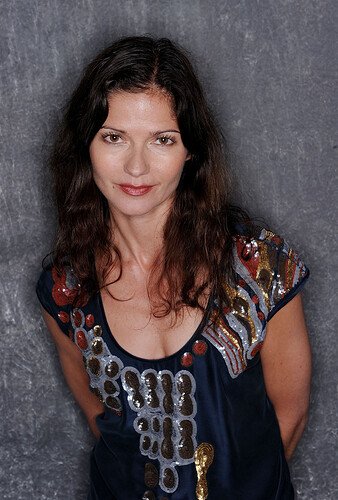 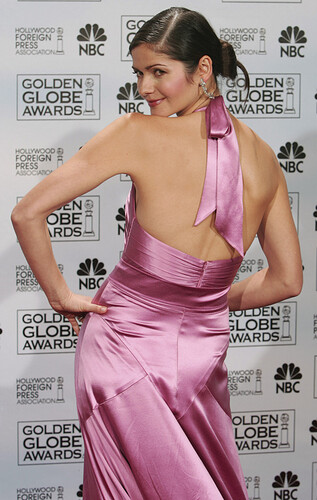 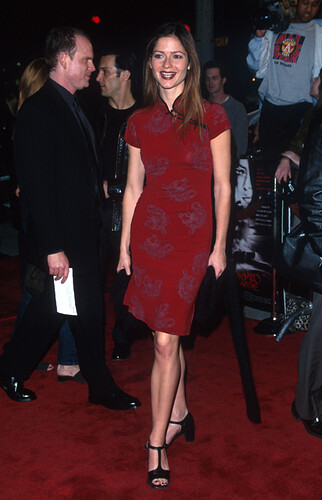 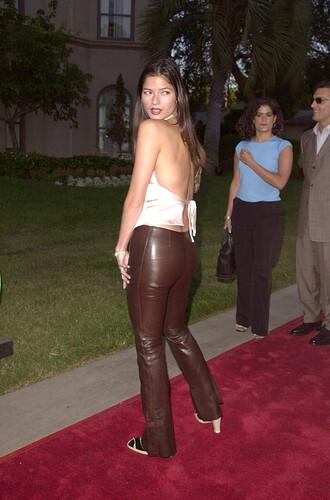 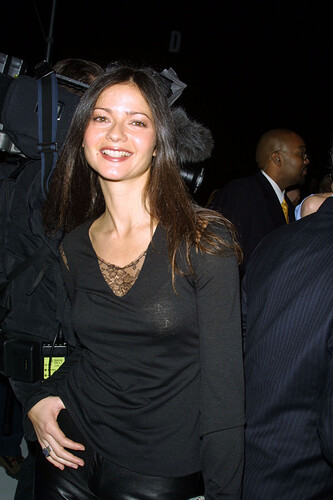 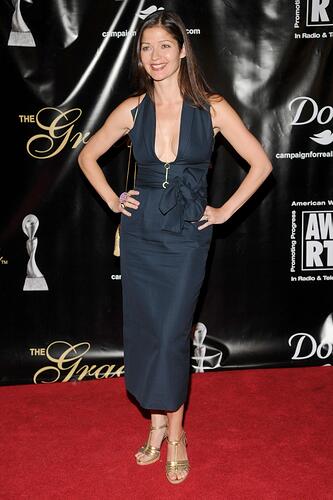 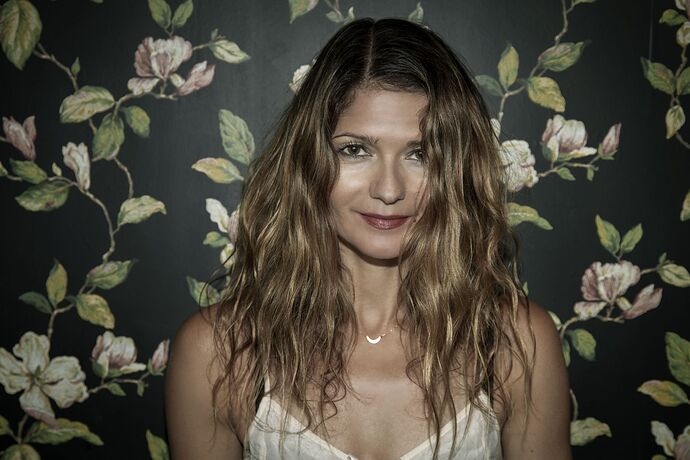 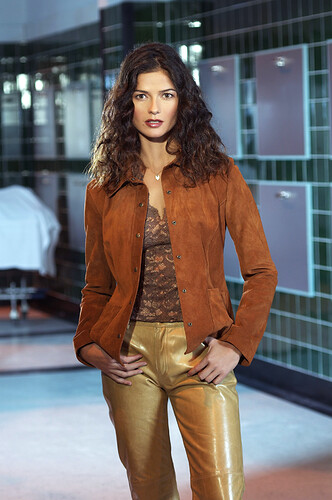 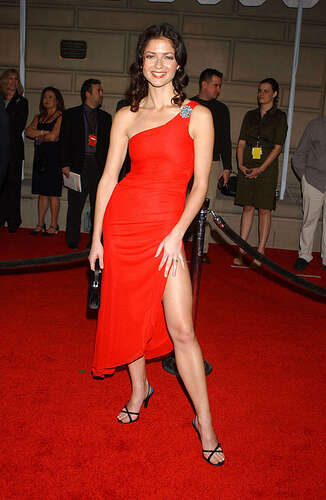 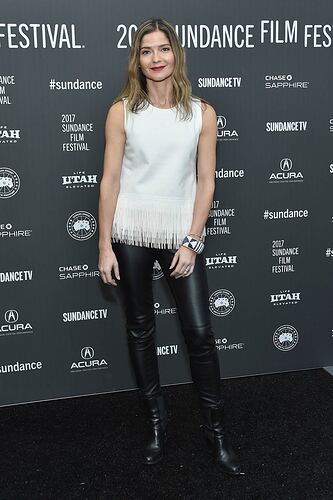 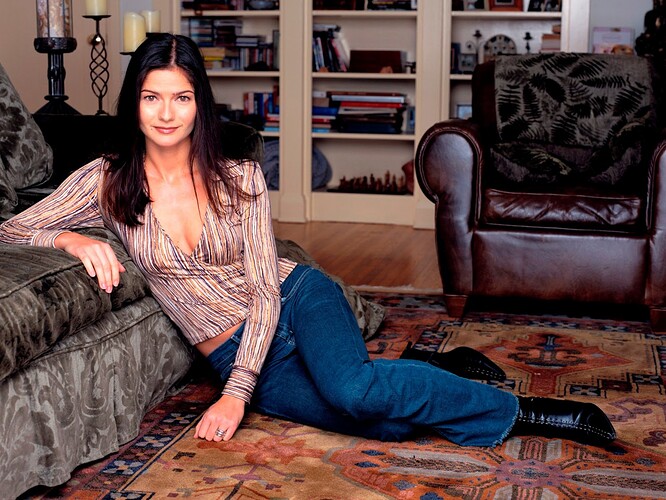 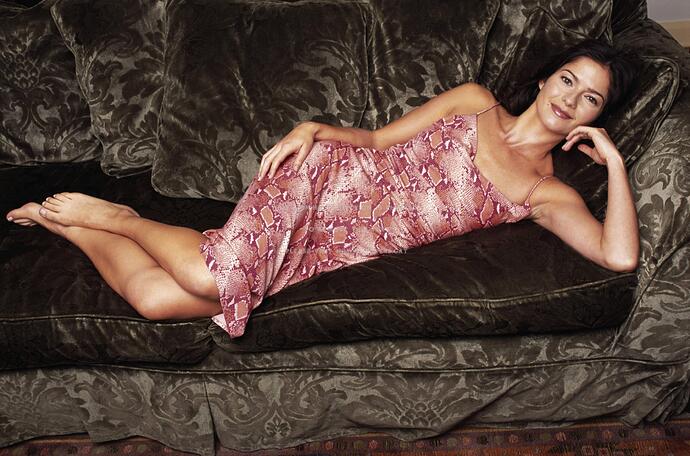 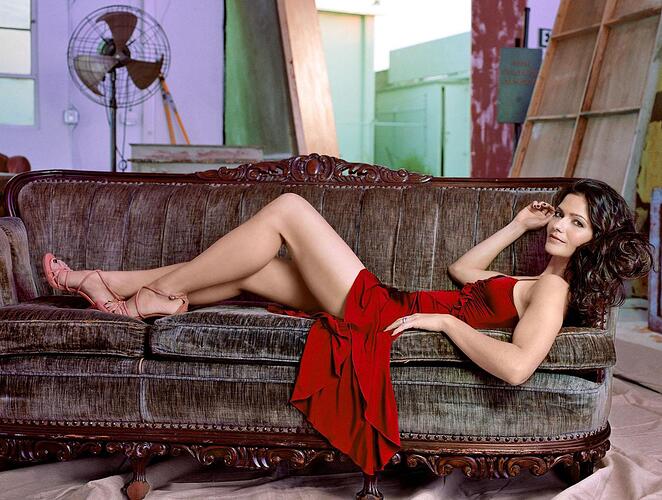