Joseph Henry Lewis was an American karateka, kickboxer, and actor. As a fighter, Lewis gained fame for his matches in the 1960s and 1970s, and was nicknamed “the Muhammad Ali of karate.” 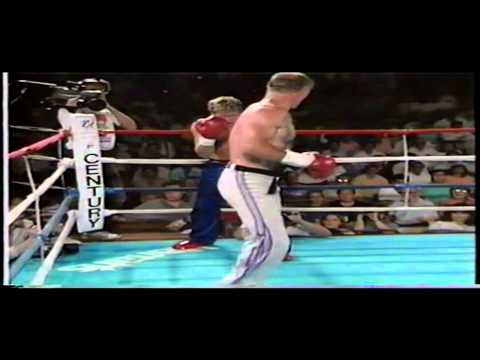 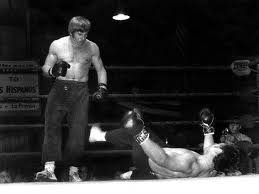 During my karate days way back, people talked about that dude like he was a god.