Joseph Louis Barrow was an American professional boxer who competed from 1934 to 1951. Nicknamed the Brown Bomber, Louis is widely regarded as one of the greatest and most influential boxers of all time. He reigned as the world heavyweight champion from 1937 until his temporary retirement in 1949. 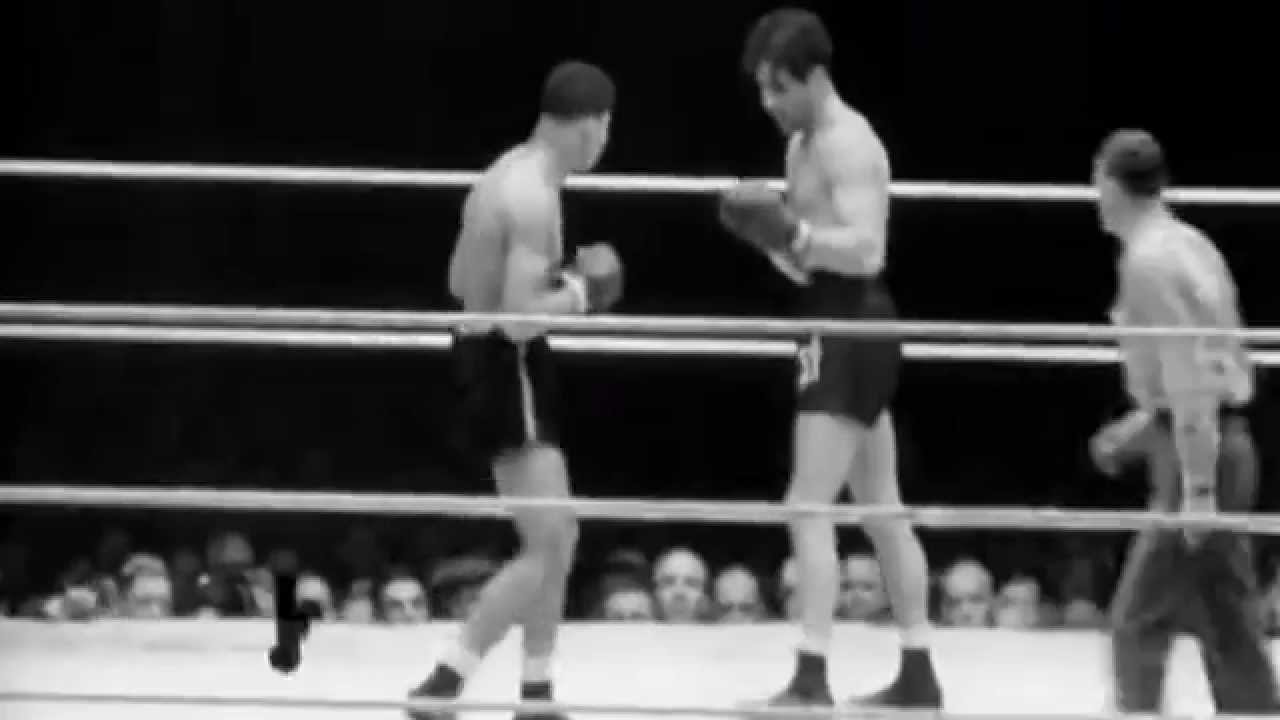 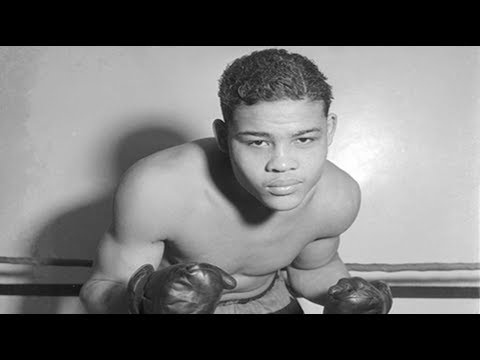 25 Consecutive title defenses… it will never be done again EVER 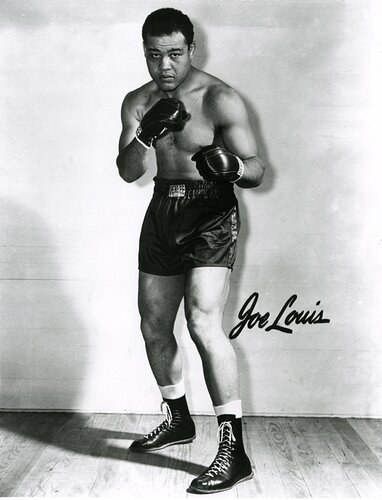 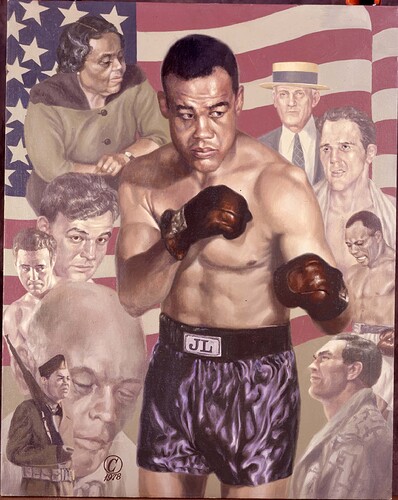 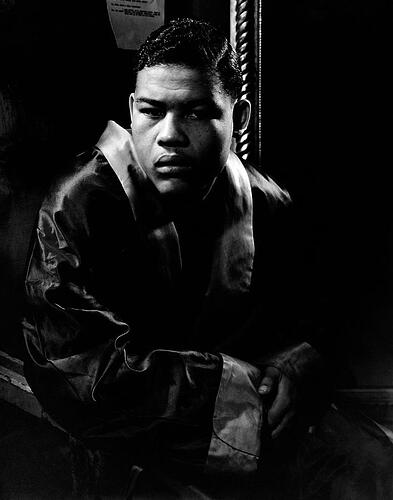 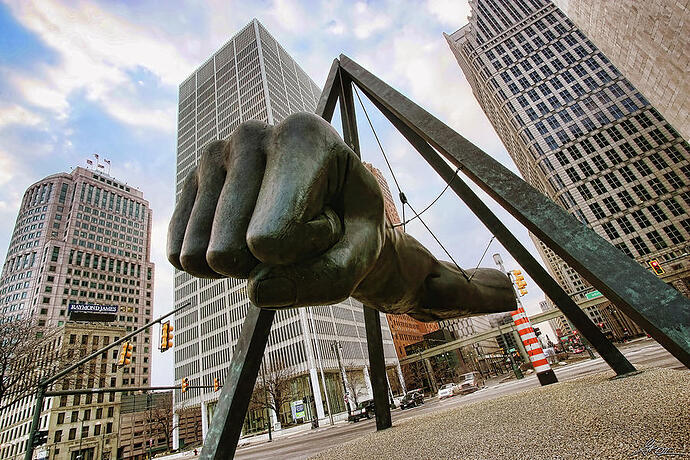