Kate Garry Hudson is an American actress and businesswoman. She is the recipient of various accolades, including a Golden Globe Award, a Critics’ Choice Movie Award and a Satellite Award, as well as nominations for an Academy Award, a BAFTA Award, and two Screen Actors Guild Awards. 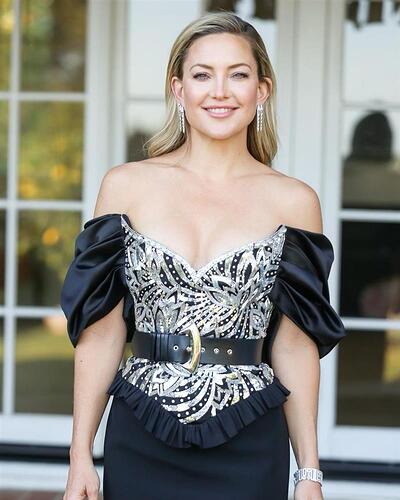 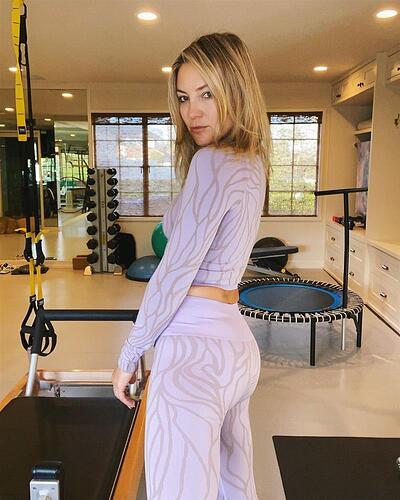 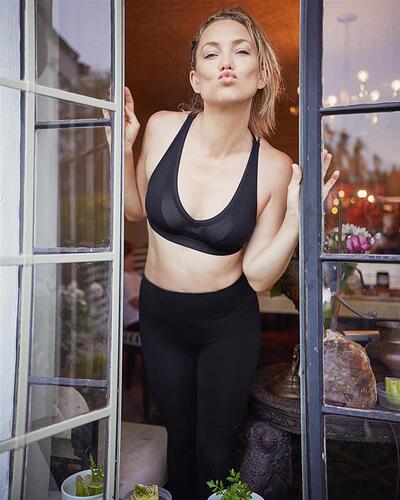 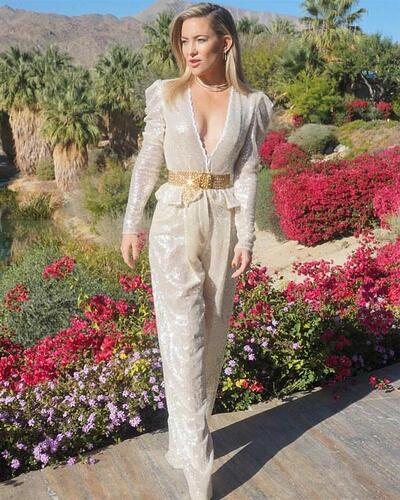 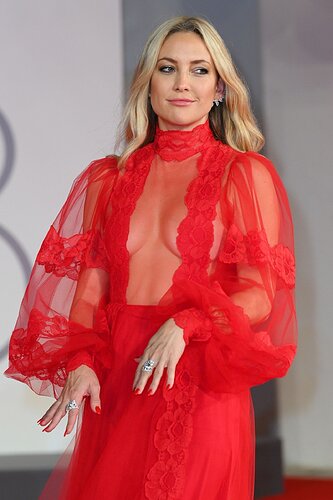 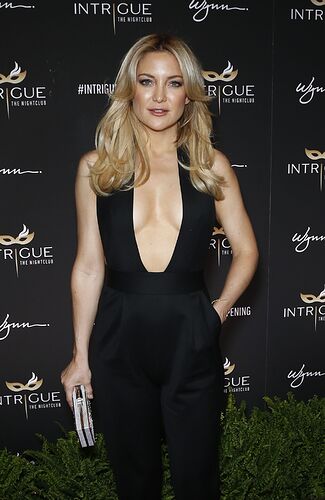 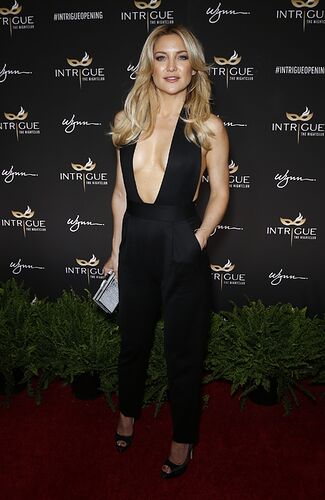 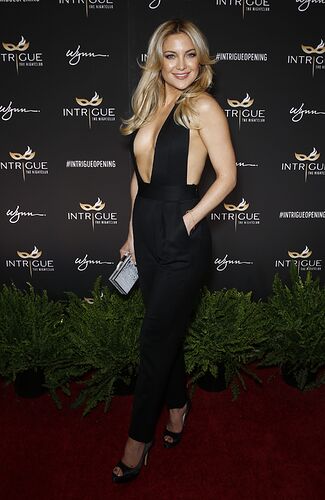 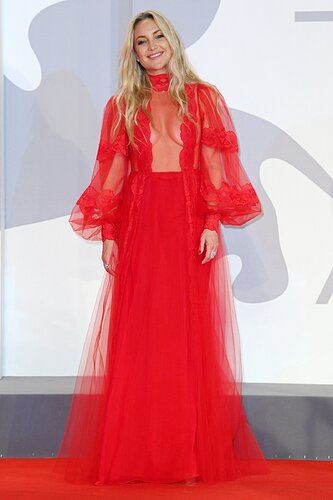 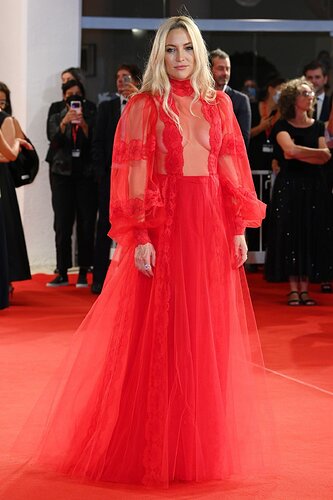 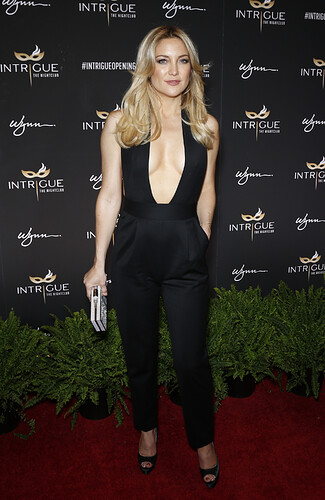 Not my type in terms of hair color and body type (or skin color for that matter) but she’s got something going on that i like for sure. 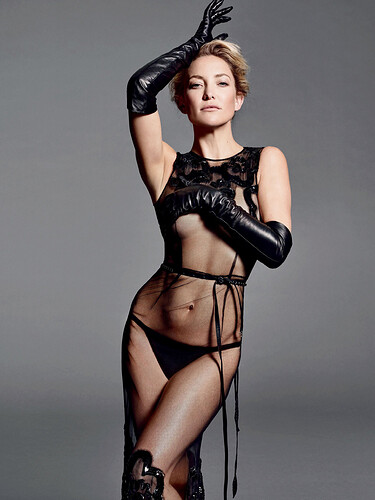 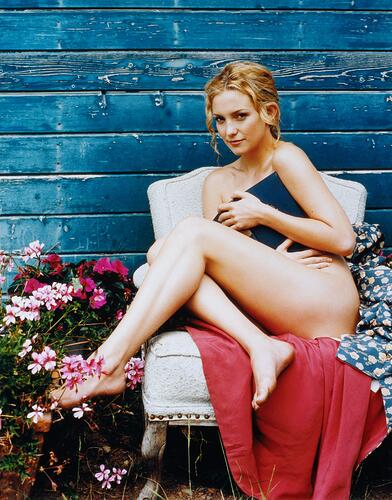 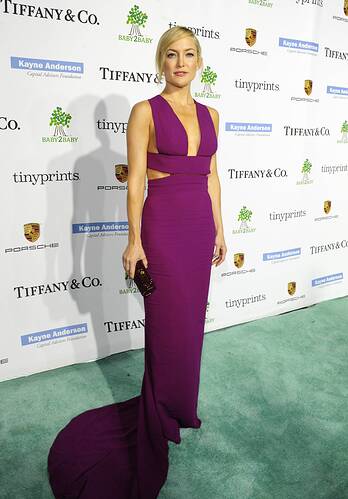