Kayla Noelle Ewell is an American actress known for her roles on television as Caitlin Ramirez on CBS’s long-running soap opera The Bold and the Beautiful, as Maureen Sampson on NBC’s Freaks and Geeks, and as Vicki Donovan on The CW’s The Vampire Diaries. 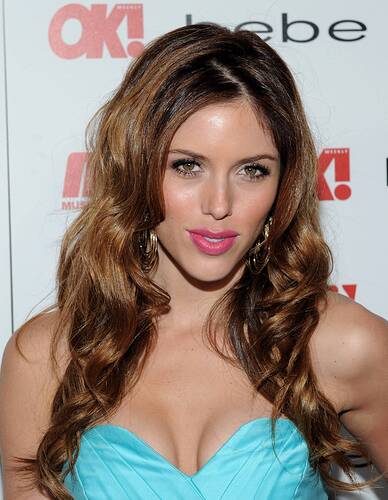 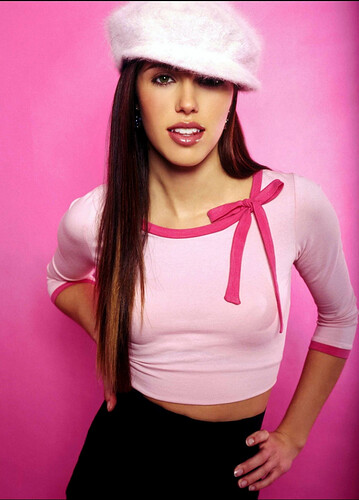 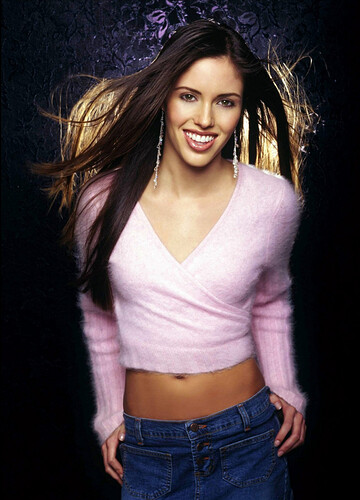 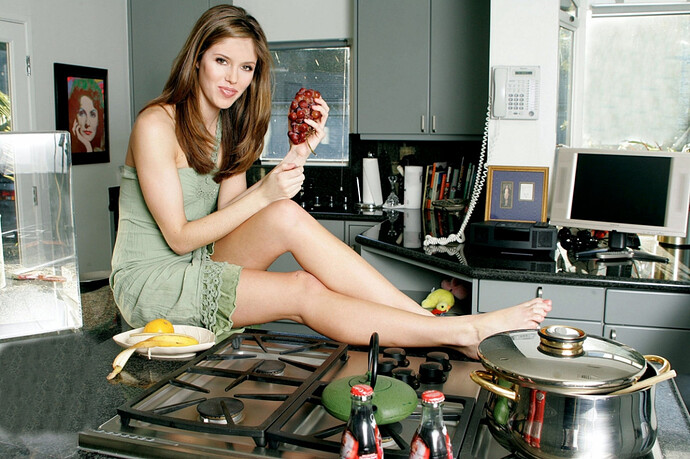 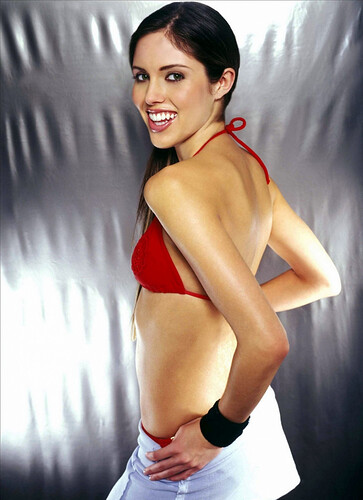 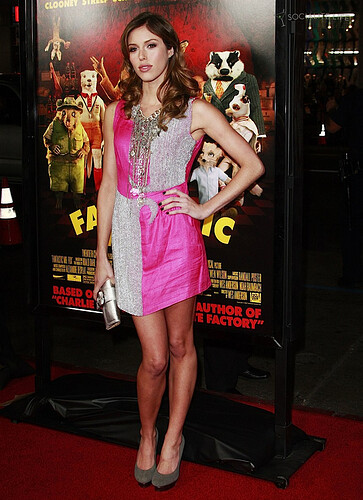 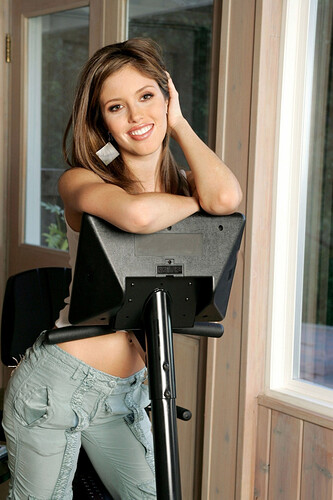 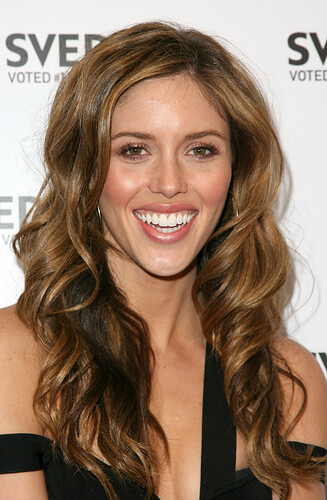 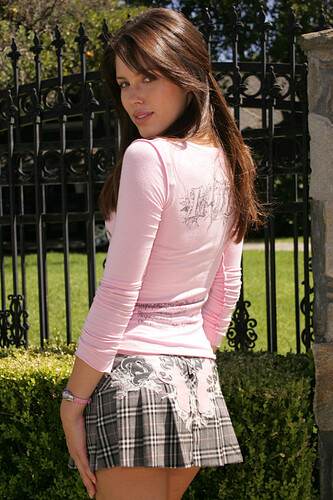 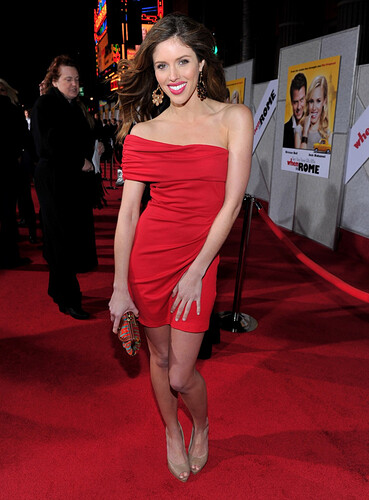 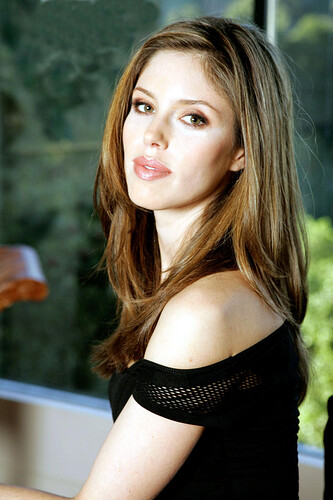 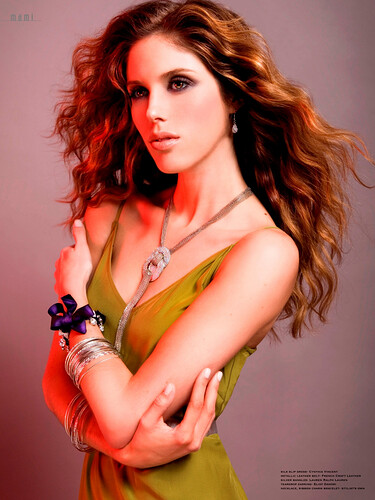 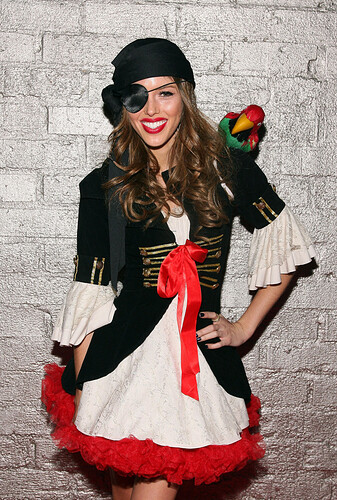 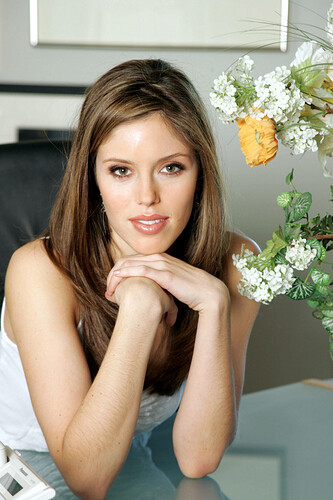 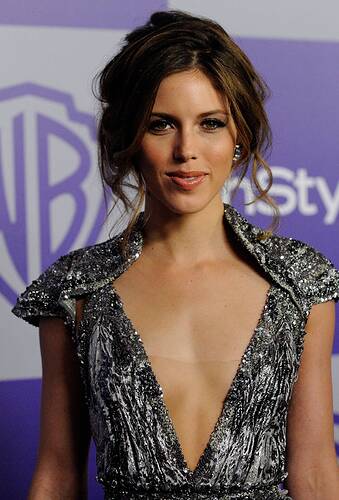 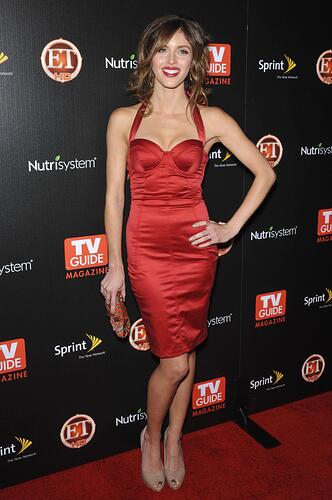 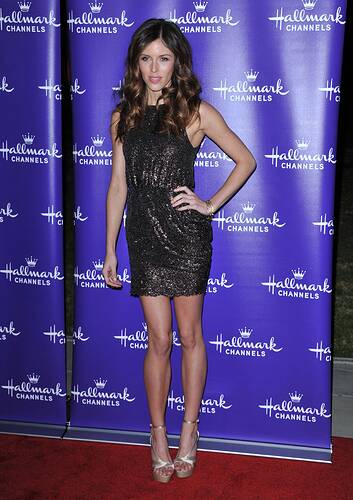 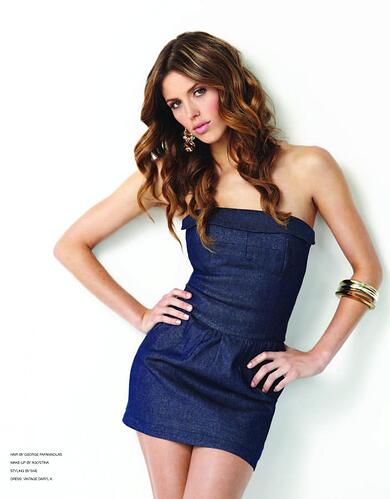 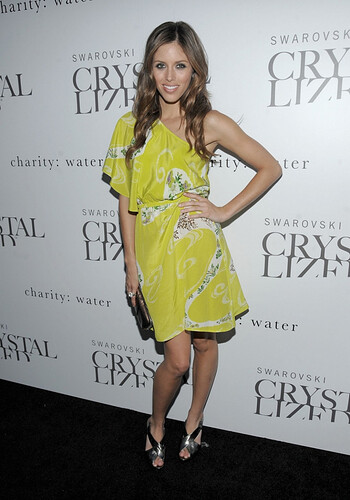