Leon SpinksLeon Spinks was an American professional boxer who competed from 1977 to 1995. In only his eighth professional fight, he won the undisputed heavyweight championship in 1978 after defeating Muhammad Ali in a split decision, in what is considered one of the biggest upsets in boxing history. 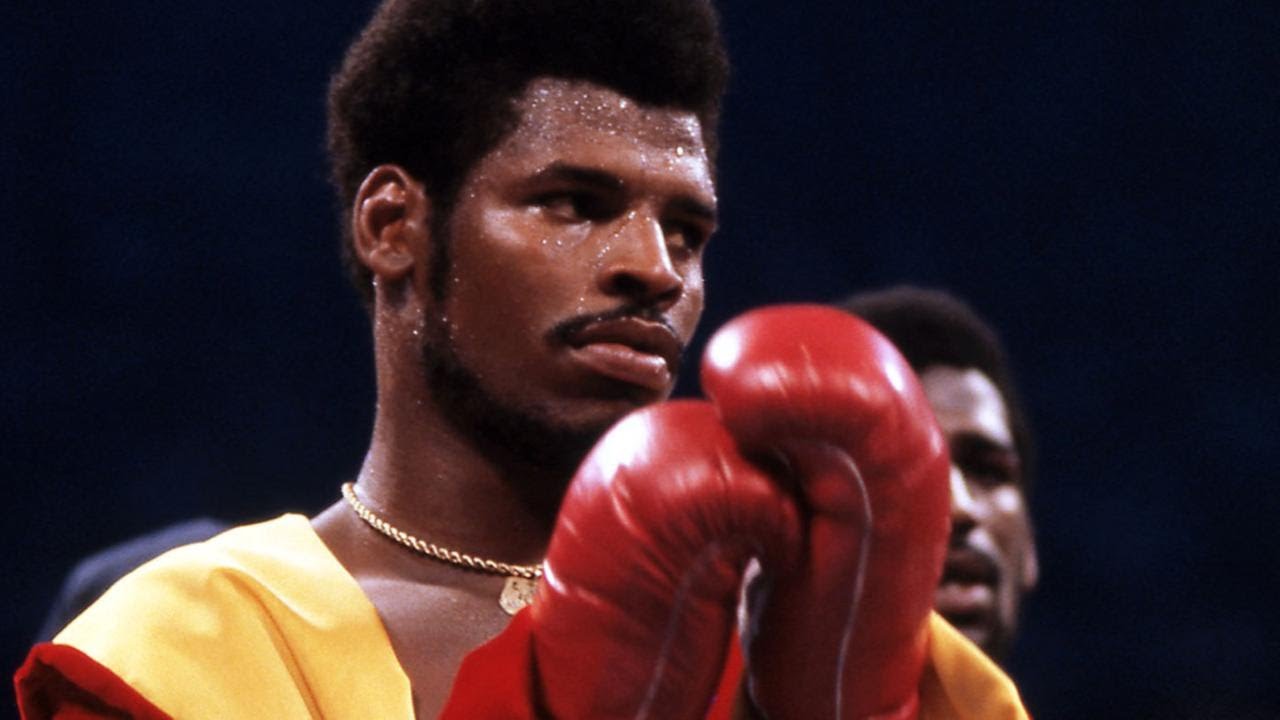 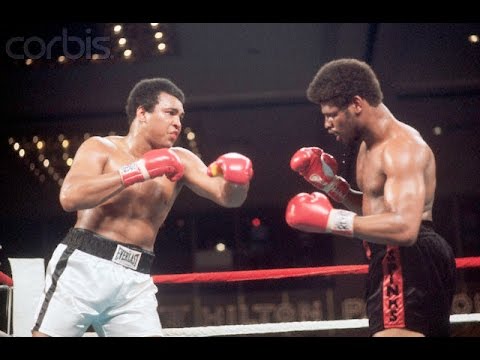