Elizabeth Anne Caplan is an American actress and model. Her first acting role was on the cult television series Freaks and Geeks. She received wider recognition with roles in the films Mean Girls and Cloverfield, the latter of which earned her a nomination for the Saturn Award for Best Supporting Actress. 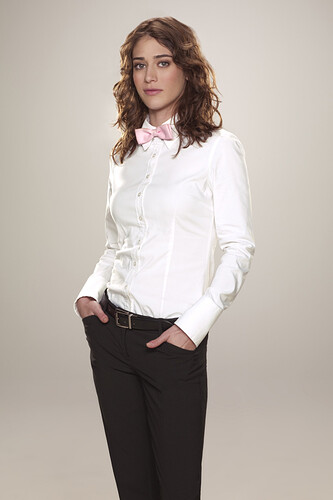 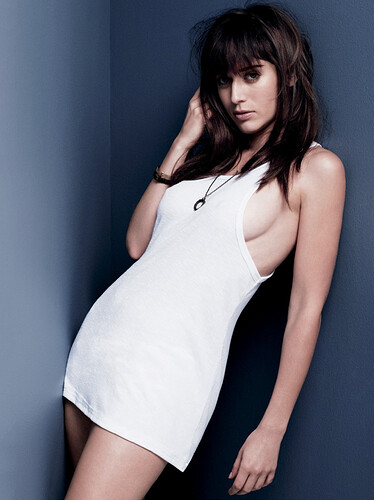 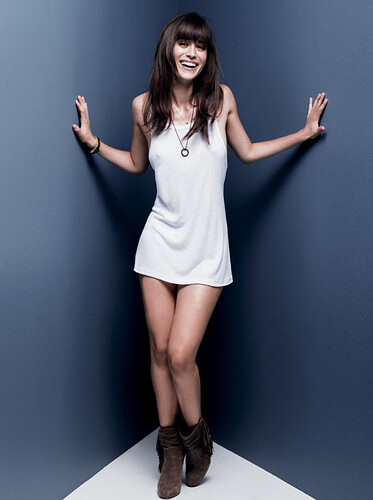 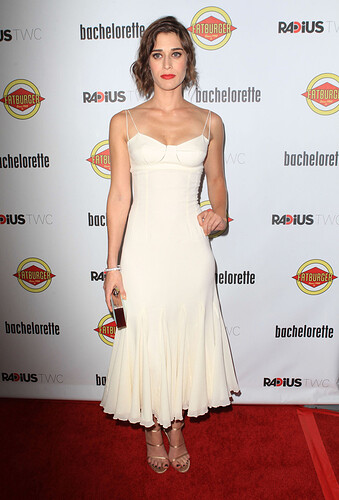 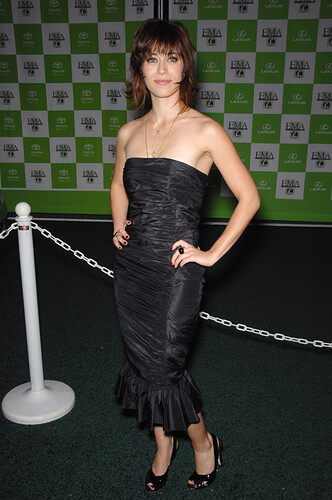 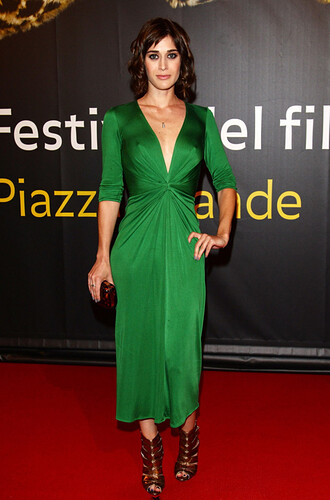 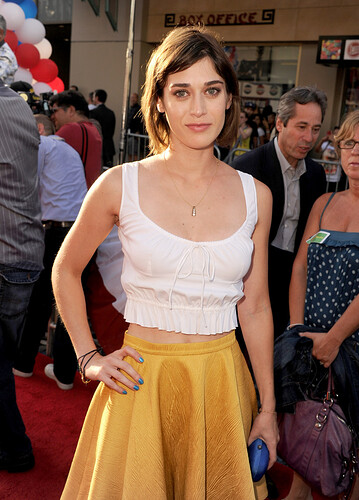 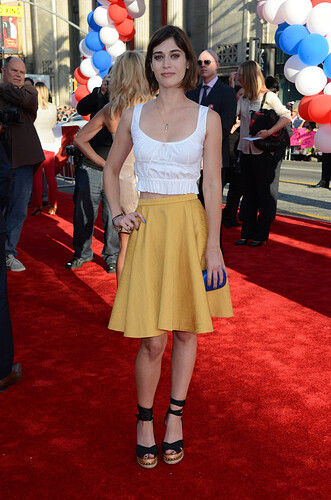 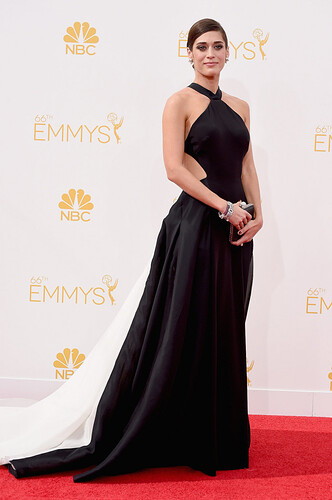 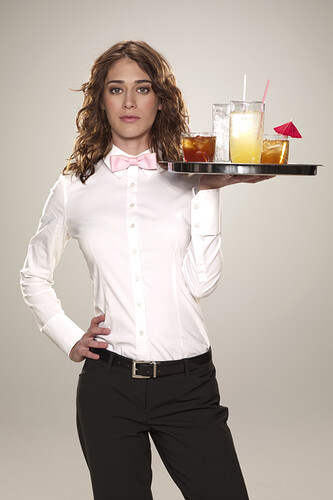 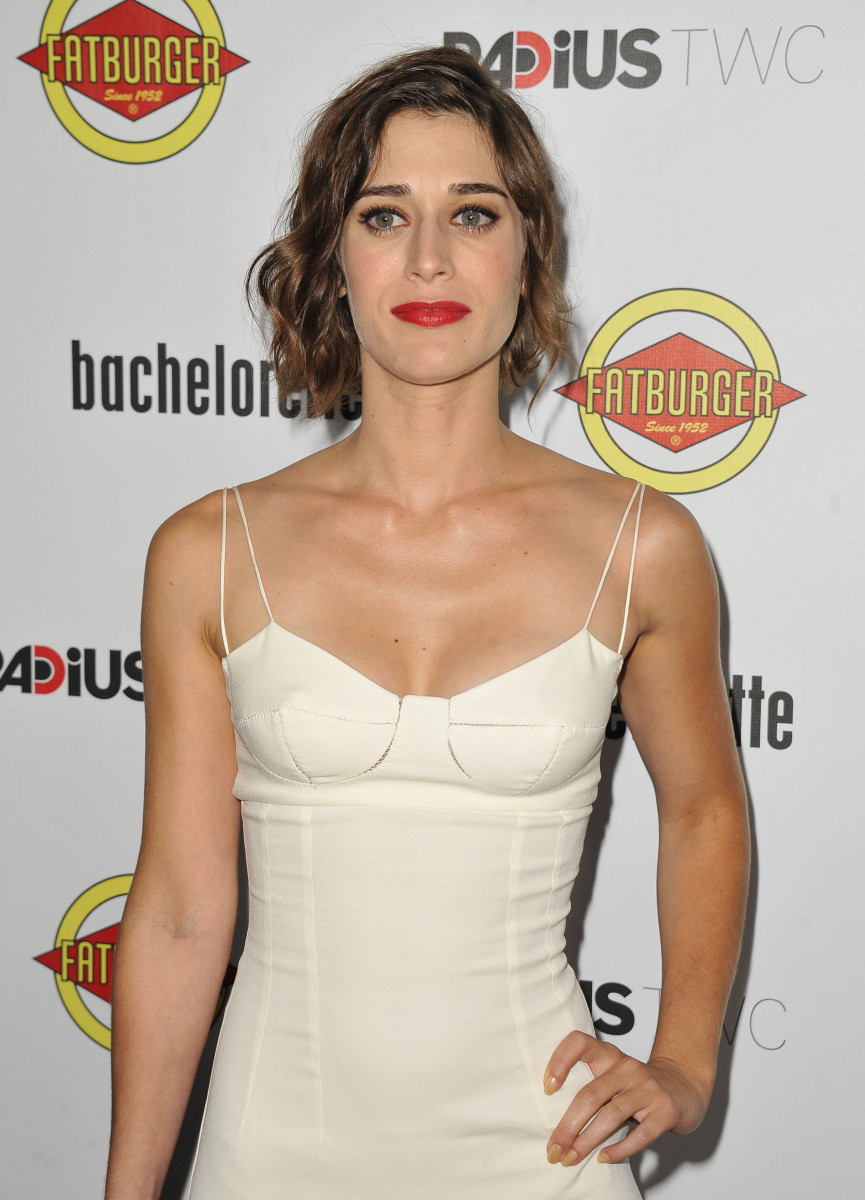 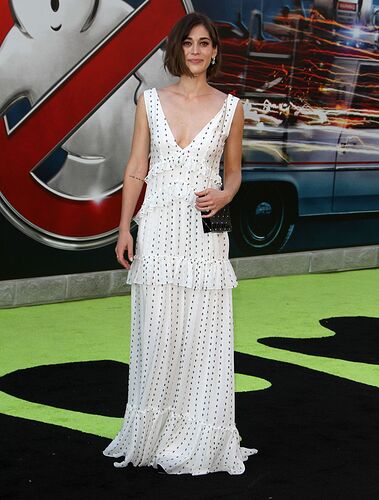 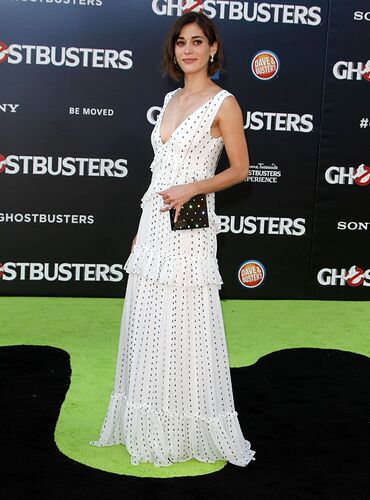 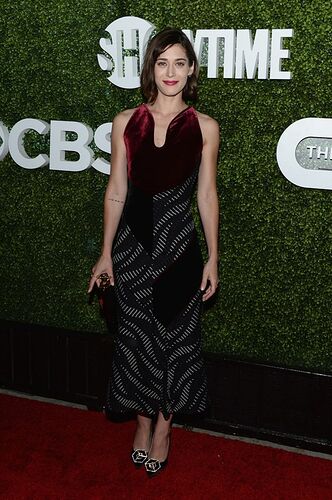 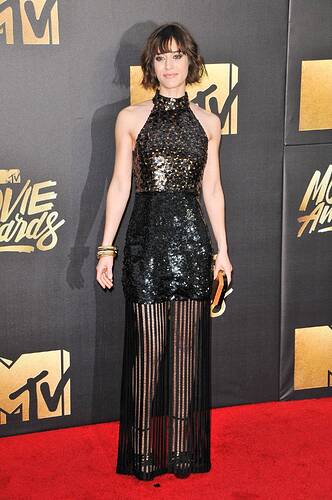 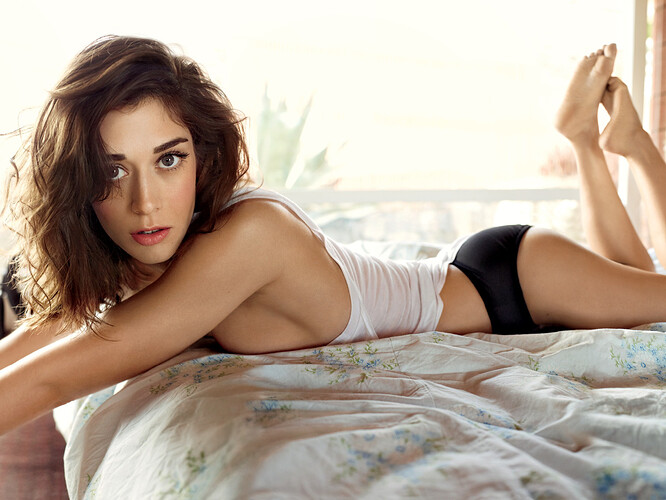 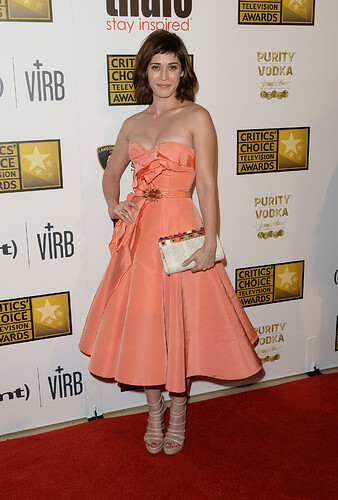