Marcus Clyde Brimage is an American mixed martial artist currently competing in the Featherweight division. A professional competitor since 2007, he has formerly competed for the UFC and was a competitor on The Ultimate Fighter: Team Bisping vs. Team Miller. 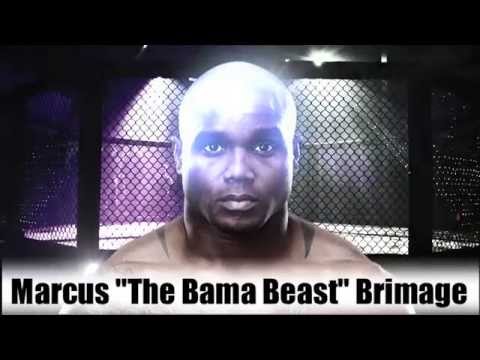 Hopefully we see him again in BKFC

Before the Black Beast there was the Bama Beast. John Kavanaugh was legit nervous for Conor’s debut!

Legend. He was a beast in his prime but suffered victim to a rough schedule that destroyed his chin and confidence

His first few wins in tuf were crazy. Smashed those guys