Saraya-Jade Bevis, better known by the ring name Paige, is an English retired professional wrestler. She is currently signed to WWE, however her duties are unknown as she has not actually appeared on television since October 2019. She is a two-time WWE Divas Champion. 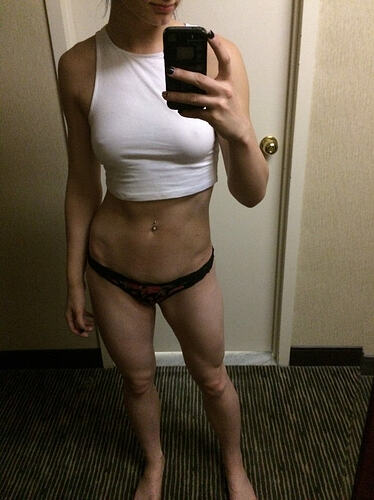 She the one that got that movie with the Pugh chick made about her?

Yes. It’s a pretty good film. The original documentary is also worth a watch.

The original documentary is also worth a watch.

So is her sex tape 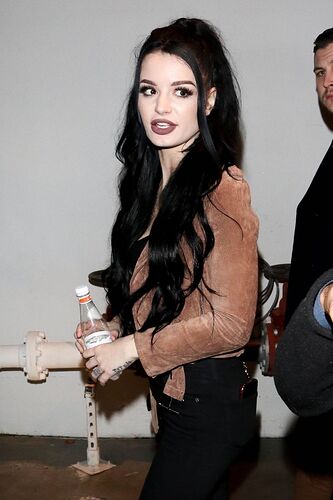 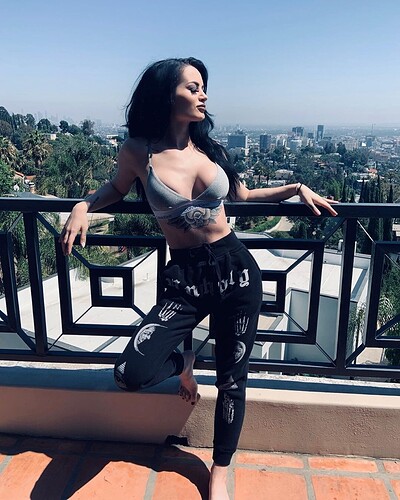 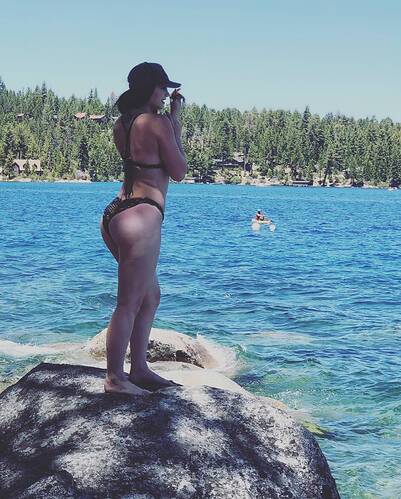 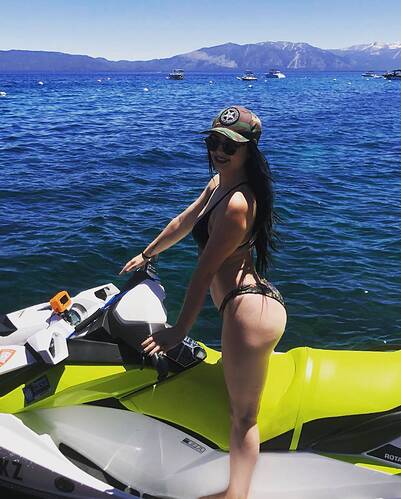 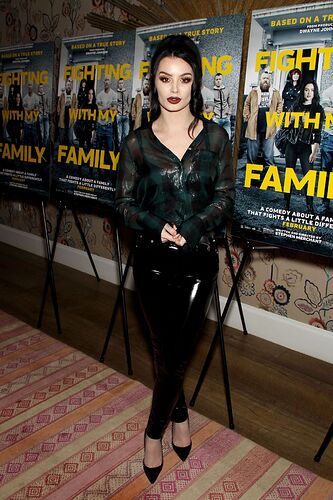 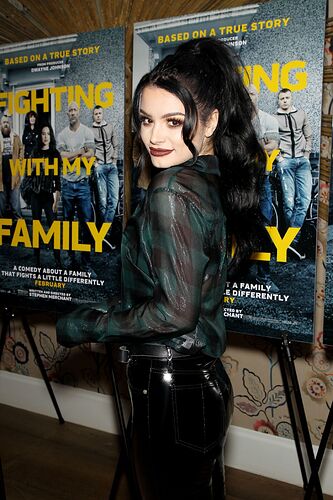 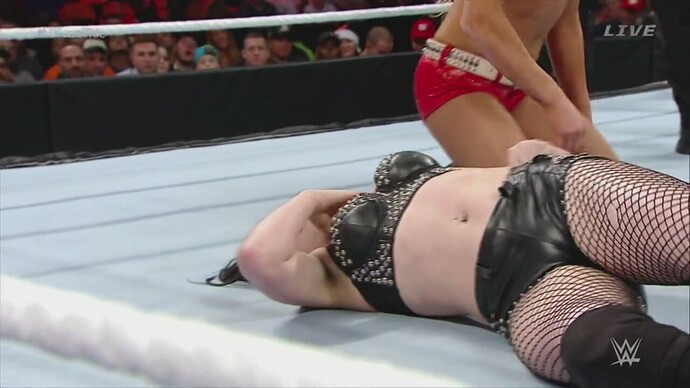 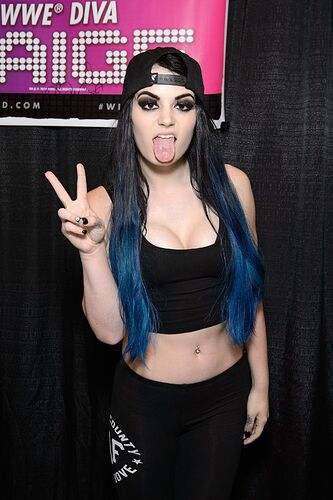 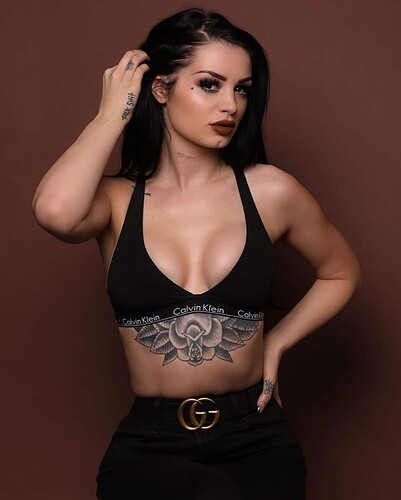